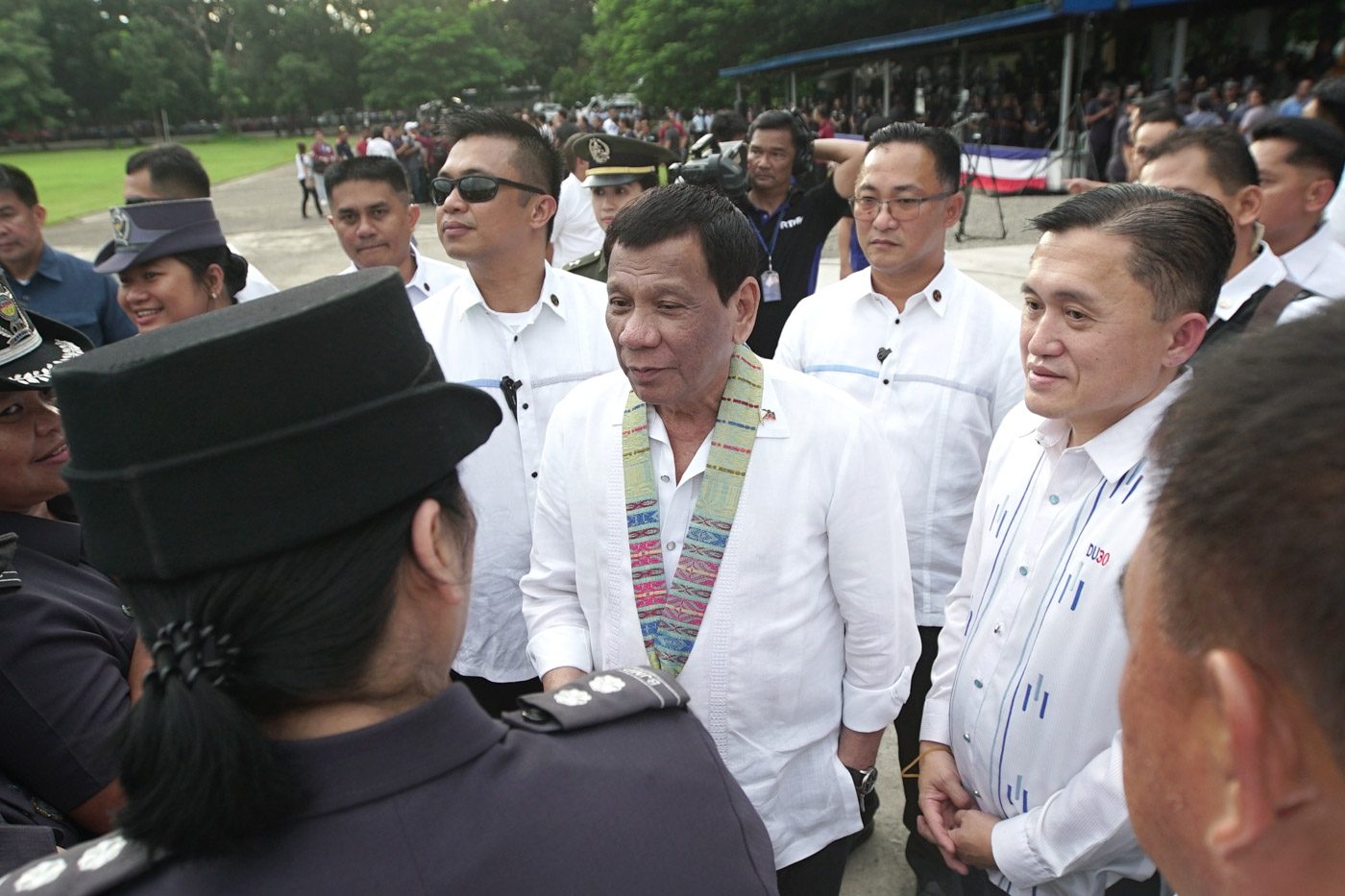 Republic Act No 11080, signed on September 27, establishes the 5th and 6th districts of Isabela. This means that in the next elections, the province will be electing 6 representatives instead of the current 4.

The 6 districts are as follows:

Proclamation No 590 was signed on September 17.

An export processing zone within an ecozone means enterprises that set up shop there can import capital equipment and raw materials without paying taxes or being imposed import restrictions.