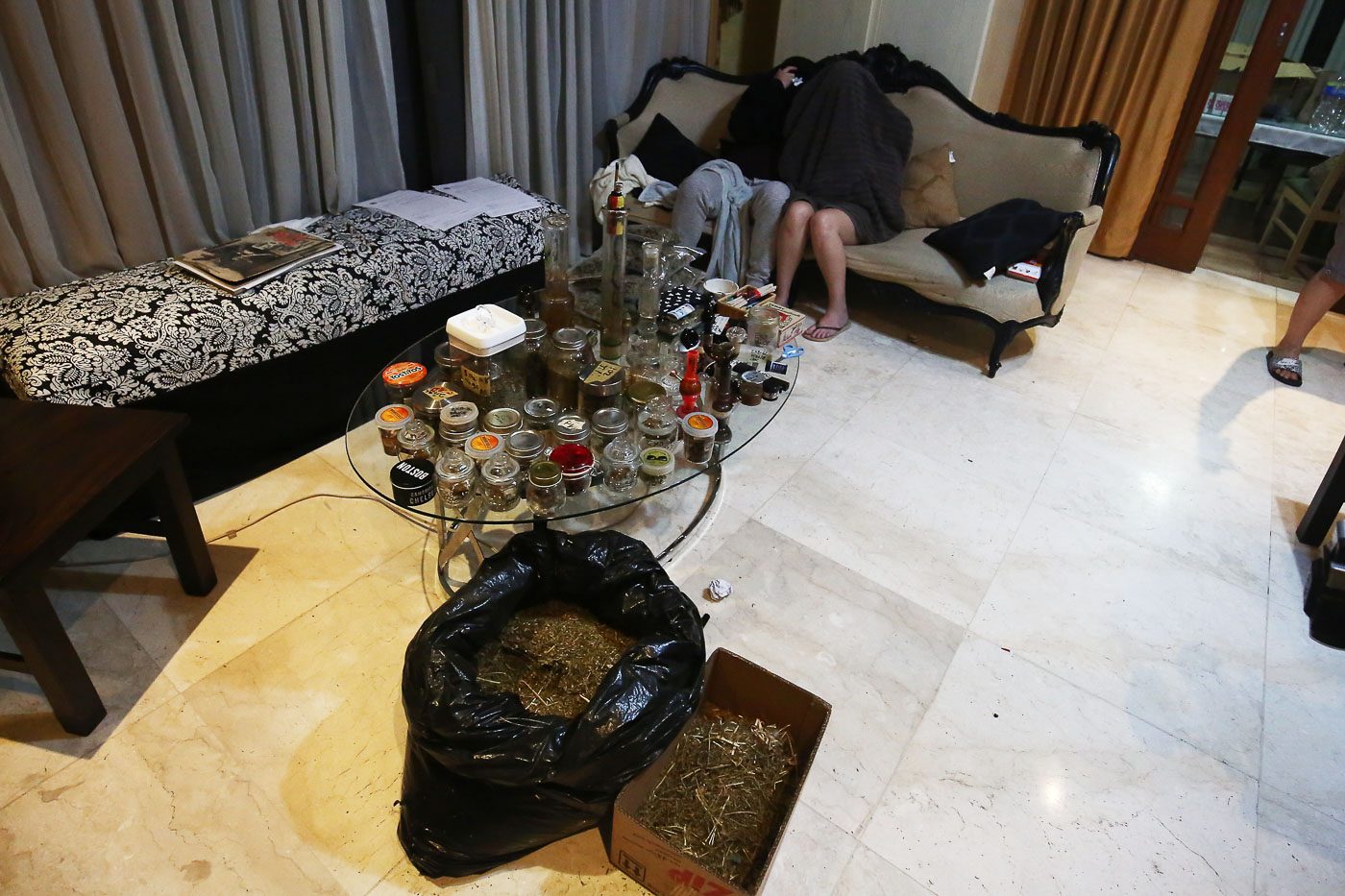 PDEA Central Luzon led by regional director Gil Pabilona, conducted the operation in coordination with the PDEA National Capital Region. The organization had a lead that high-grade marijuana, also known as kush, was being sold and repacked in Ayala Alabang.

After a month of surveillance, agents initiated a buy-bust operation, which led to the confiscation of around 6 kilos of kush, with an estimated street value of P7.2 million, and numerous drug paraphernalia.

Arrested were live-in spartners running the repacking of the marijuana inside a two-story house. According to Pabilona, the suspects were in a pot session while undercover agents were conducting the operation. 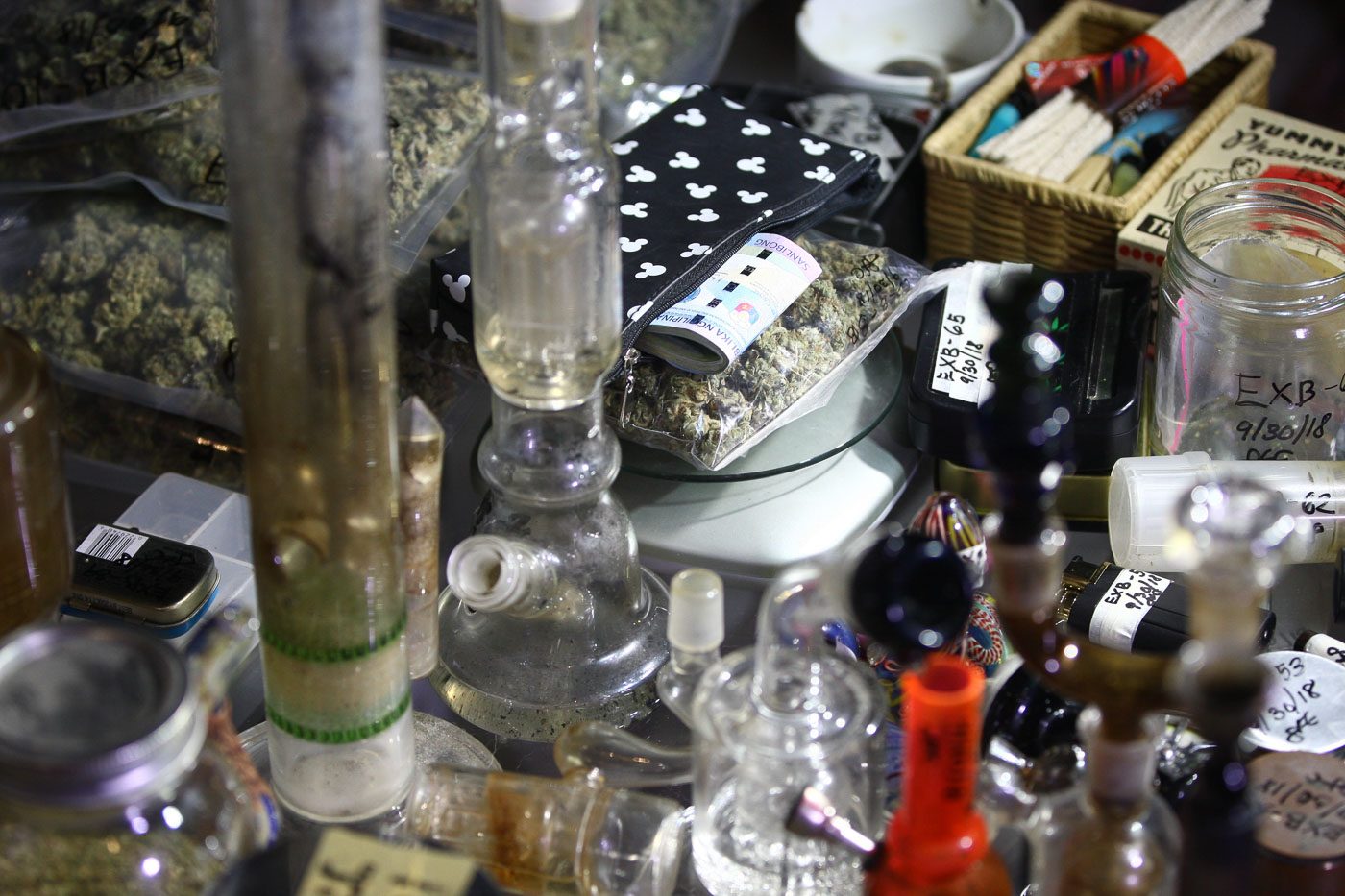 The kush, which was imported from California, was already packed and ready for distribution as agents stormed the house, Pabilona said.

The PDEA is conducting followup operations on the suspects’ alleged customers. –Rappler.com