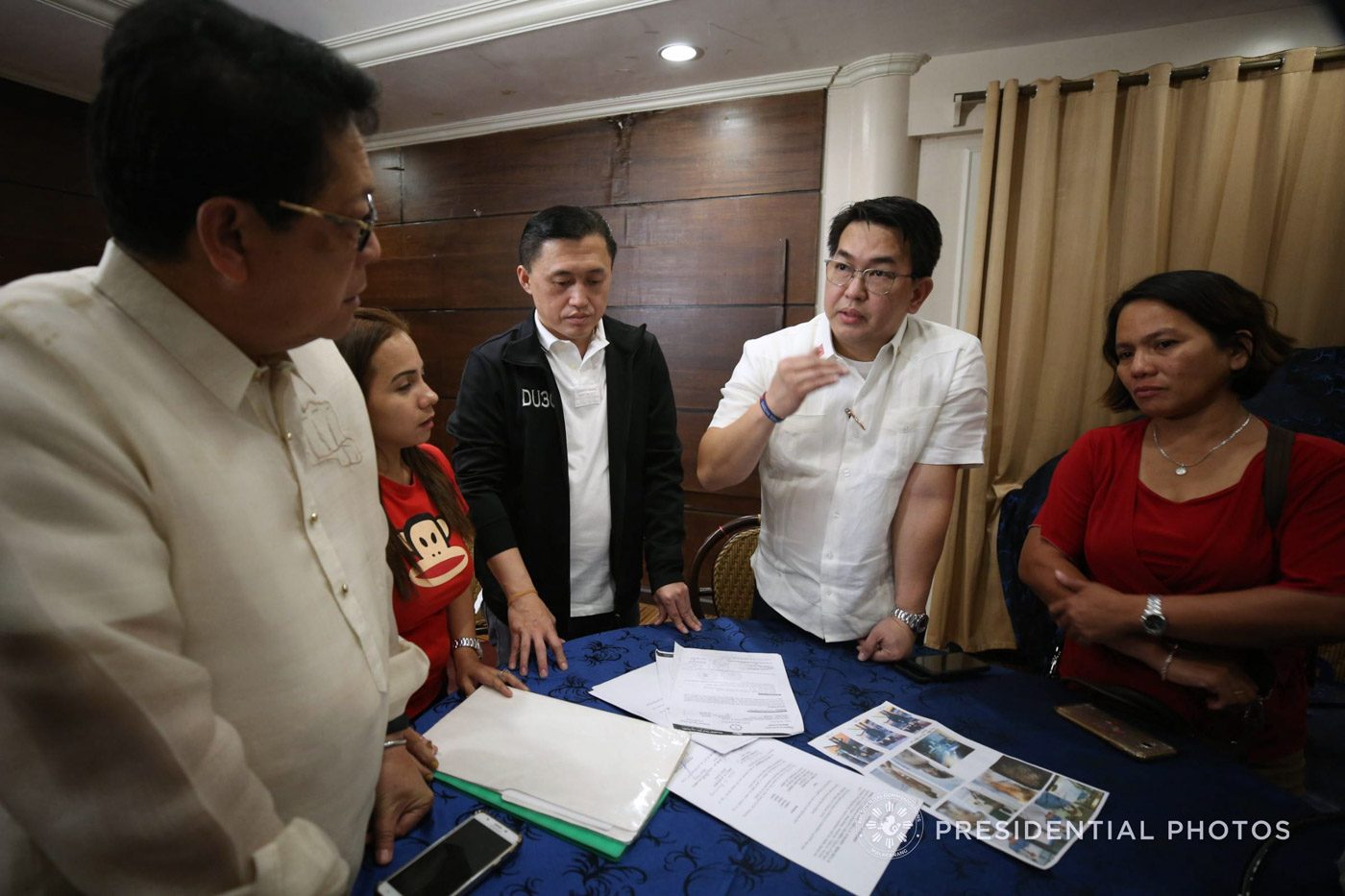 “Even the President complies with the security checks of the airport. He goes through the X-ray machine and he does not ask for special treatment,” said Roque on Monday, October 1, during a Palace news briefing.

Over the weekend, a video of Bertiz went viral. It showed him flicking the jacket of a security officer at a Ninoy Aquino International Airport (NAIA) terminal and flashing his identification card.

A reporter, who described Bertiz’s behavior as a sign of “arrogance,” asked Roque for Malacañang’s take on the lawmaker’s behavior given that he is an ally of Duterte’s.

But Roque said he would give a statement only after he sees the results of the Department of Transportation’s investigation into the incident.

“I would rather wait until after the investigation because right now we really don’t know what happened. We will issue a statement when we have received the official investigation report from NAIA,” said Duterte’s spokesman.

Roque acknowledged Bertiz’s explanation that he only confronted the security officer for supposedly letting “Chinese” persons pass through security without the necessary checks. Bertiz had said the posts about the video “twisted” the actual events that transpired.

But Malacañang urged government officials, including Duterte’s allies, to go through all government regulations. Roque recalled times when the President himself would instruct his convoy to stop at red lights.

“Let’s learn by way of example from what the President is doing. He does not ask for any special treatment…. The President really insists, even if he is in a convoy, to follow traffic rules and traffic lights,” said Roque.

Special Assistant to the President Bong Go echoed Roque’s remarks, adding that there should be no exemptions when it comes to security checks at airports.

(While it is true that Congressman Bertiz is a friend, I don’t control what he says and does. He should be the one to explain what really happened in the video that went viral.)

Bertiz previously found himself in hot water after he joked to an audience of new agricultural and biosystems engineers that they would only get their license if they say they know Go.

Bertiz apologized for his “inappropriate joke,” saying he “didn’t mean to anger, belittle, or offend in any way.” – Rappler.com