Oct 4, 2018 3:28 PM PHT
Rambo Talabong
Facebook Twitter Copy URL
Copied
'Some of the schools included in the list as such however are subject of continuing validation,' says the Armed Forces of the Philippines 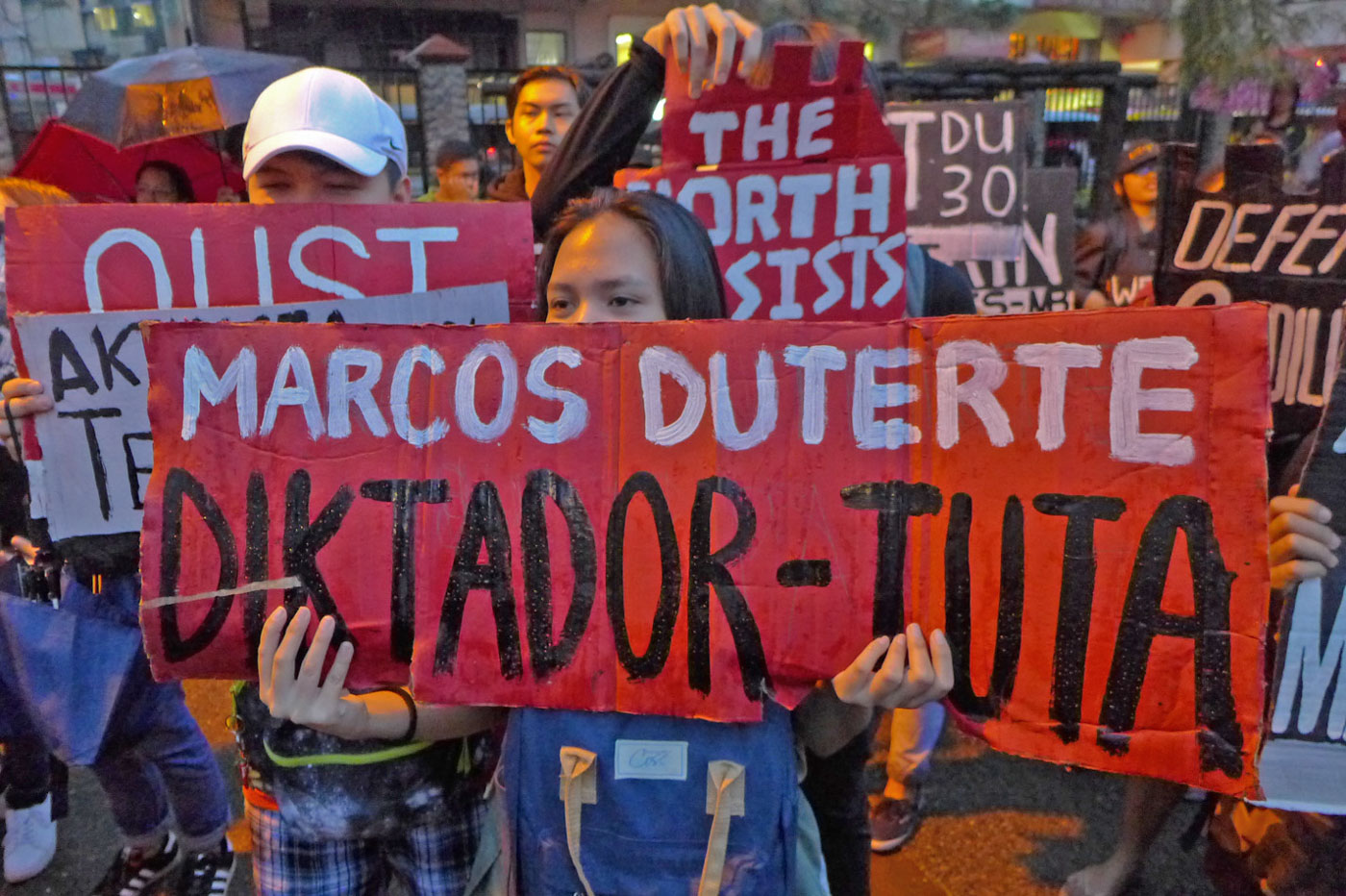 MANILA, Philippines – The Armed Forces of the Philippines (AFP) admitted on Thursday, October 4, that the list of Metro Manila schools that supposedly have been penetrated by communist insurgents has not been fully verified.

“The list of Metro Manila schools that have been possibly used as venues for arousing, organizing, and mobilizing of students by the NPA has been released. Some of the schools included in the list as such, however, are subject of continuing validation,” the AFP said in a statement sent to reporters.

Why this matters: The AFP for the past few days has been alleging that students from at least 10 universities have been recruited to take part in a supposed Red October plot to oust President Rodrigo Duterte – an act that could land them in prison on sedition and rebellion charges.

Which schools are cleared? The AFP did not distinguish which schools in their controversial list are still up for validation.

Instead, the AFP stood by its accusation, saying: “Having said that, we are firm in our position that some of the schools in that list have been, and widely known to have been used, as fora for communist recruitment.

“Some of the other schools in the list are being targeted. The students are agitated initially towards activism; mobilize them as militants, and finally recruit them as regular NPA cadres and leaders to fill up the dwindling number of political cadres,” the AFP added. – Rappler.com