Cagayan braces for Typhoon Rosita a month after Ompong 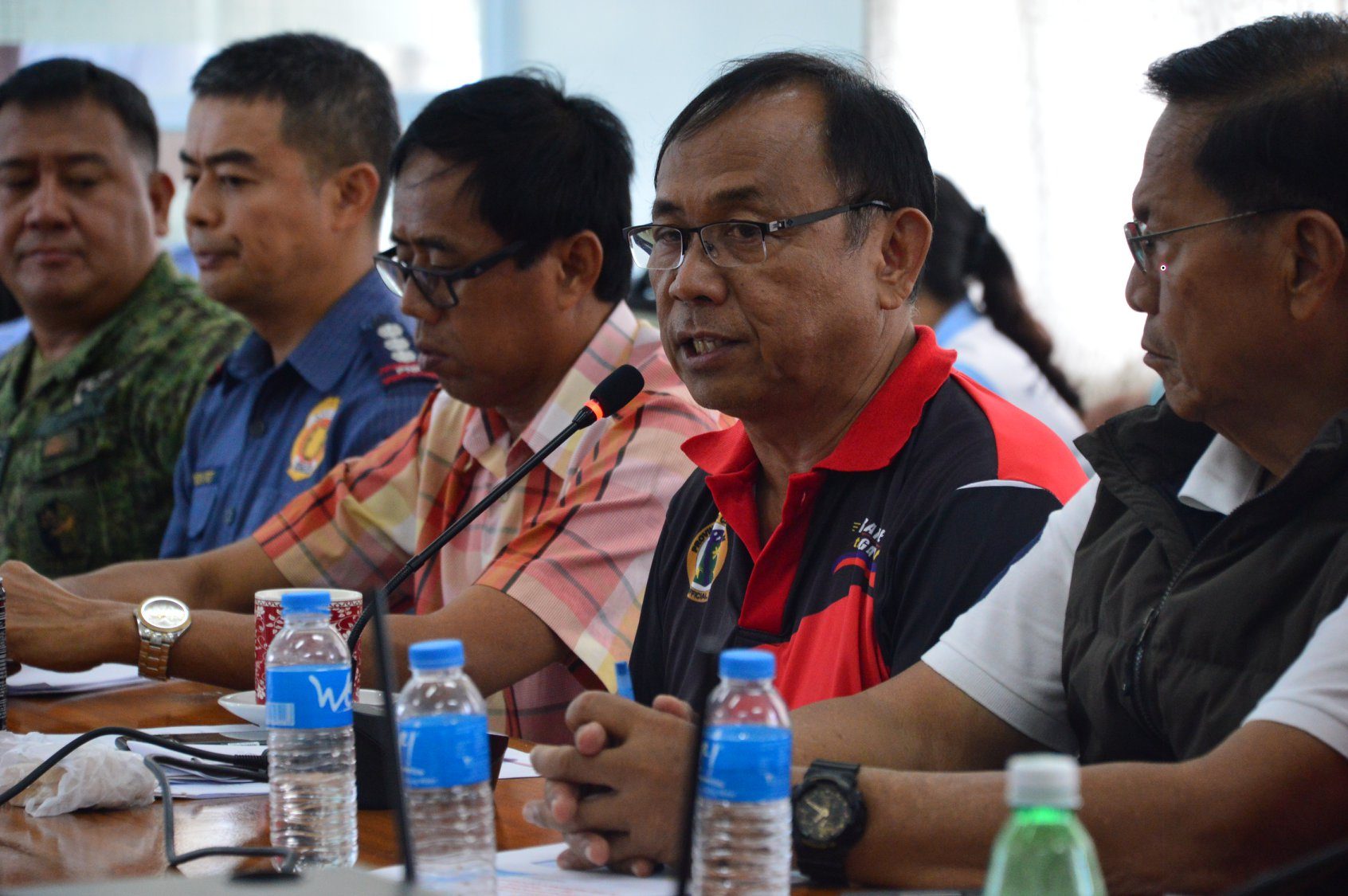 CAGAYAN, Philippines – Still recovering from the wrath of Typhoon Ompong (Mangkhut) in September, the province of Cagayan has started preparing for yet another strong typhoon.

Typhoon Rosita (Yutu) is expected to make landfall in the area of Cagayan and Isabela on Tuesday, October 30.

Rosita is similar in path and strength to the destructive Ompong, which made landfall in Cagayan last September 15.

In the meeting, Mamba told local authorities to evacuate residents in hazard-prone areas by Monday, October 29.

The governor earlier suspended classes in all levels in the province for Monday.

Mamba also ordered disaster response teams to prepare, especially in the southern part of Cagayan. Search and rescue equipment should be prepositioned in strategic areas.

Back in September, Ompong had left 6 people dead in Cagayan. Thousands of homes were damaged and billions of pesos worth of crops were destroyed.

Just last Thursday, October 25, personnel from electric cooperatives were given a send-off ceremony after they fully restored power more than a month after Ompong’s onslaught. – Rappler.com