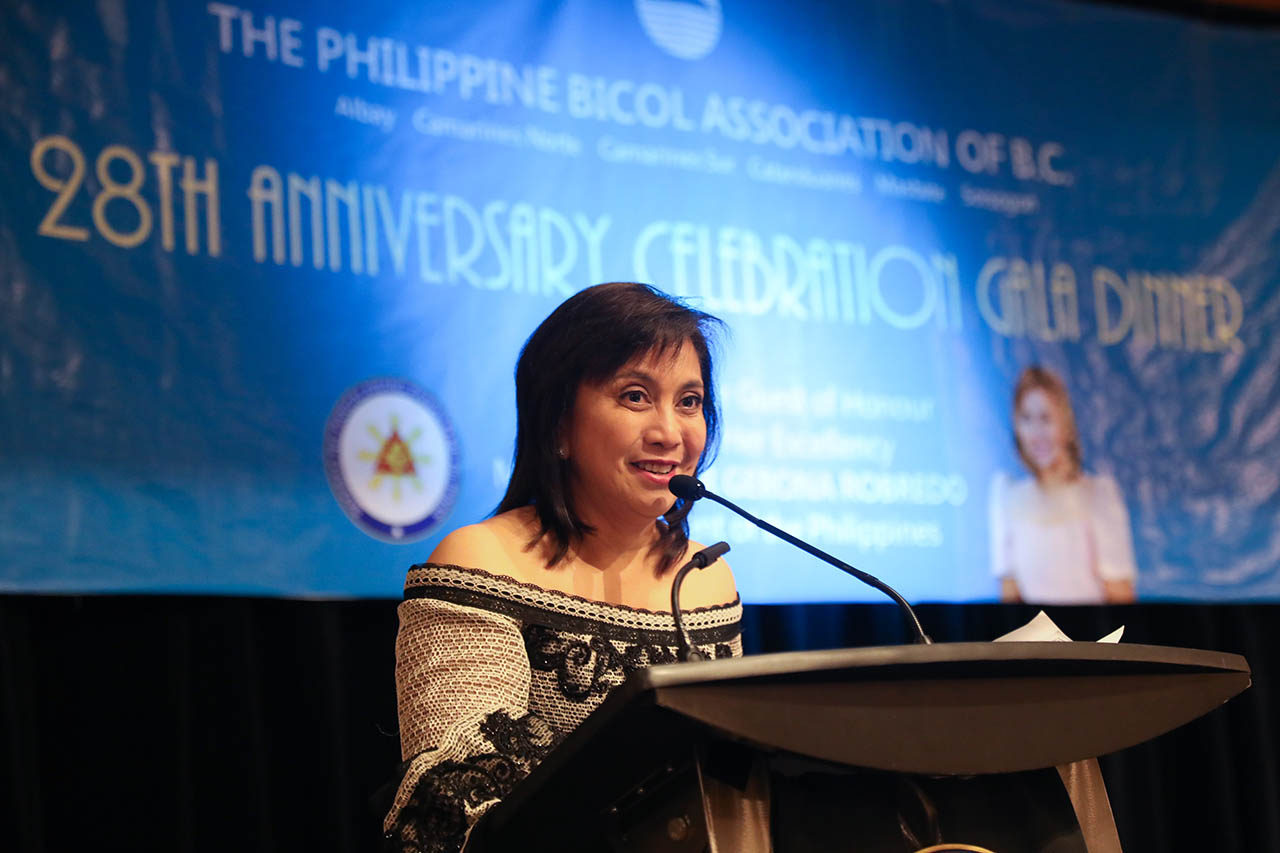 The survey was conducted from September 15 to 23 using face-to-face interviews with 1,500 Filipino adults.

SWS said the two-point decline in Robredo’s net trust rating is due to decreases in the Visayas and Balance Luzon, offsetting the increases in Mindanao and Metro Manila.

In Mindanao, the Vice President’s trust rating jumped by 14 points from +28 in June to +42 in September, making her trust rating in the region move one grade up from moderate to good.

Her trust rating in Metro Manila stayed moderate, rising by two points from +22 in June to +24 in September.

In the Visayas, however, Robredo’s trust rating declined by 17 points from +51 in June to +34 in September. In Balance Luzon, her trust rating fell by 5 points to +42, but it still remained good.

Her trust rating among college graduates fell by 4 points to +23 in September, but it still remained moderate. – Rappler.com