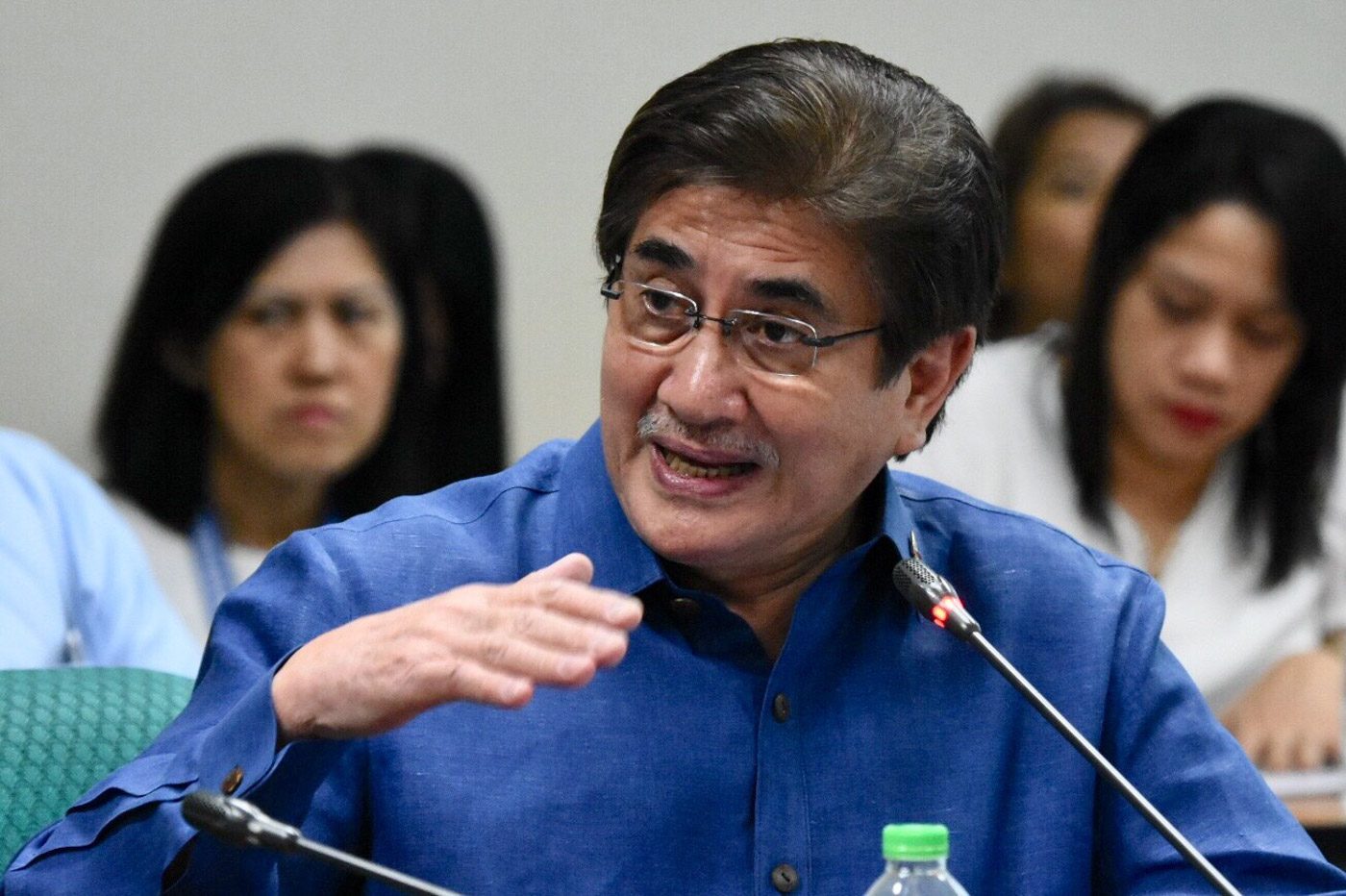 MANILA, Philippines – Senate President Vicente Sotto III said in a radio interview on Saturday, November 3, that Senator Gregorio Honasan II may be leaving the Senate to head the Department of Information and Communications Technology (DICT).

Sotto told radio DWIZ that the number of senators “may be reduced” to 22 when the Senate resumes session in November. (READ: 10 things to know about Gringo Honasan)

(Most likely. When we resume session, we may be reduced by one. But we will only be reduced when he is confirmed by the CA.)

Honasan was rumored to have been offered to head DICT. Asked if the rumors were true, Honasan said in December 2017 that “he cannot confirm nor deny.”

(Yes, he was already told before [about the appointment]. But he didn’t go ahead with it, maybe we still needed him in the Senate. But recently when we last talked, he said, “I’ll sign it already!”)

Asked if Honasan is ready to lead DICT, Sotto said Honasan has been “doing his research.”

The Senate President explained that an appointment while Congress is in session is considered a “regular appointment.”

If the appointment is done while Congress is not in session, then it is considered as an “ad interim appointment.” The appointee may immediately assume the role, and be confirmed later on.

If Honasan follows a regular appointment, Sotto said Honasan will still be able to perform his duties as a lawmaker pending his confirmation as DICT Secretary.

“‘Pagka in session, nomination ‘yan. (When it is in session, that’s considered a nomination.) Ngayon (Now), you can still function as a legislator – if you are a legislator – until you are confirmed by the Commission of Appointments and take your oath, then you are deemed resigned,” Sotto said.

Sotto said voting will not be affected, even if “they are only left with 22 senators.” The Senate President explained that 13 senators are needed to reach a quorum, while a 2/3 vote needs 16.

Aside from Honasan, Alan Peter Cayetano cut his Senate term short when he headed the Department of Foreign Affairs back in May 2017. – Rappler.com