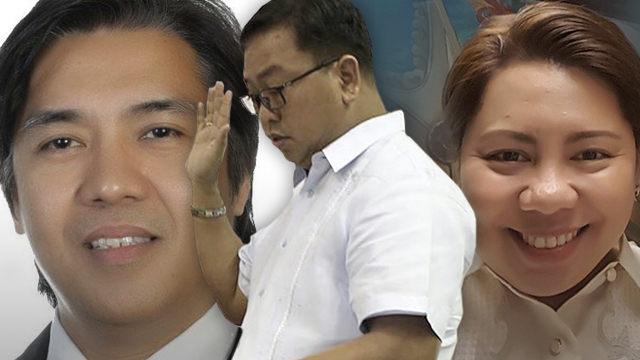 Felongco, whose appointment paper was signed on October 31, will take the post vacated by leftist Liza Maza who resigned last April to protest the cancellation of peace talks with communists and Duterte’s close ties to the Marcos family.

Before chairing PCUP, Felongco was undersecretary for solid waste management at the Department of Environment and Natural Resources.

He is a key ally of Duterte in the Visayas, having served as president of the PDP-Laban Central Visayas chapter. He was also born in Davao City, Duterte’s hometown.

Charmalou Aldevera, a lawyer, was named assistant secretary under the Office of the President (OP). Her appointment papers were signed on October 31.

Aldevera, lawyer to Kingdom of Jesus Christ founder Pastor Apollo Quiboloy, was being considered to take over some of the functions of resigned Special Assistant to the President Bong Go, according to Malacañang and sources.

Other functions of Go have already been given to Duterte’s aide de camp Sofia Loren Deliu. – Rappler.com