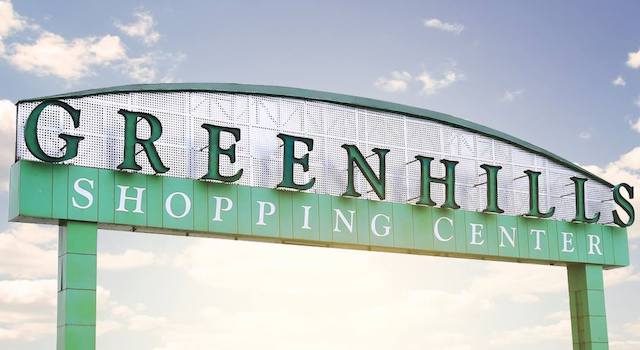 MANILA, Philippines (UPDATED) – Police arrested an irate trader who fired his gun 3 times inside the Greenhills Shopping Center in San Juan City Wednesday night, November 7, when he could not collect an old debt.

The suspect was 40-year-old Alvin Baunto, who threw a fit when he got into a heated argument inside the busy mall.

San Juan top cop Senior Superintendent Dindo Reyes said Baunto, who owns a stall in the shopping area, was arrested by cops of the Police Community Precinct (PCP 1) inside the Greenhills commercial complex.

Confiscated from the suspect was a caliber 9 mm pistol.

Reyes said around 7 pm, the suspect demanded fellow stall owner Analyn Disumimba to pay a P260,000 debt she owed him. They were arguing in front Disumimba’s stall on the ground floor of the shopping center.

Baunto lost his temper when Disumimba refused to pay him back. In his rage, Baunto, drew his gun and fired 3 shots upward. No one was reported injured, the San Juan City police chief said.

However, the gunshots caused panic among the shoppers in the area.

Reyes said the suspect claimed Disumimba borrowed the money from him in 2016.

The suspect is now detained at the San Juan police headquarters’ detention cell. He faces charges of illegal firearm discharge, and alarm and scandal. – Rappler.com