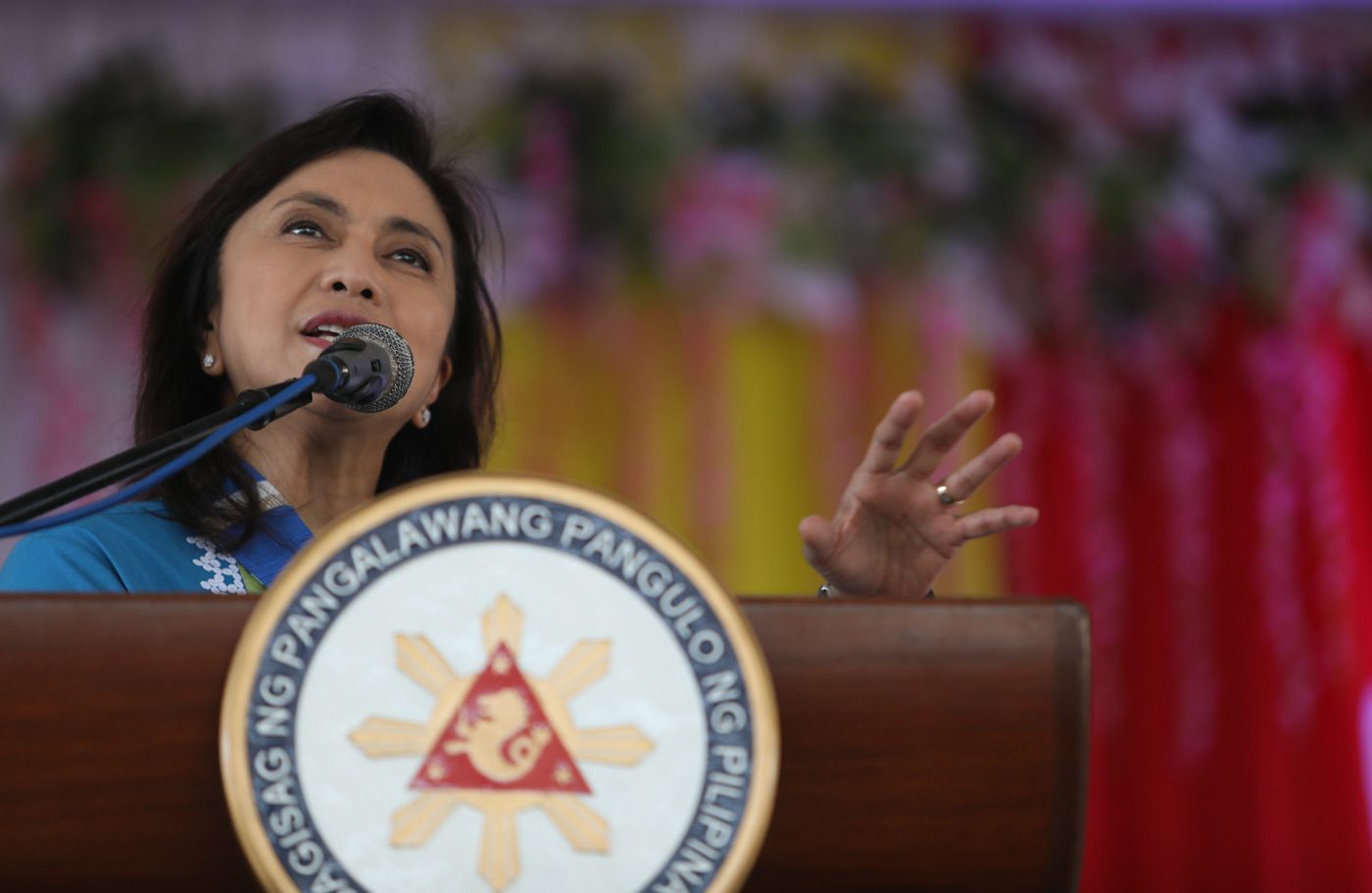 Imelda Marcos, the first lady who became iconic for her extravagance, was found guilty beyond reasonable doubt on 7 counts of graft by the andiganbayan on Friday, November 9.

Robredo was taking a jab against her political nemesis, Ferdinand “Bongbong” Marcos Jr, son and namesake of the late dictator, who along with his family has repeatedly denied well-documented atrocities under his father’s watch.

The family’s repeated defense? There has been no conviction. And here a conviction came.

Recognizing that celebration is too early because Imelda Marcos will appeal the ruling, Robredo said she hopes that the Sandiganbayan decision will be upheld if the case reaches the Supreme Court (SC).

This is the same SC, however, that is dominated by justices who voted in favor of allowing a hero’s burial for Ferdinand Marcos. – Rappler.com