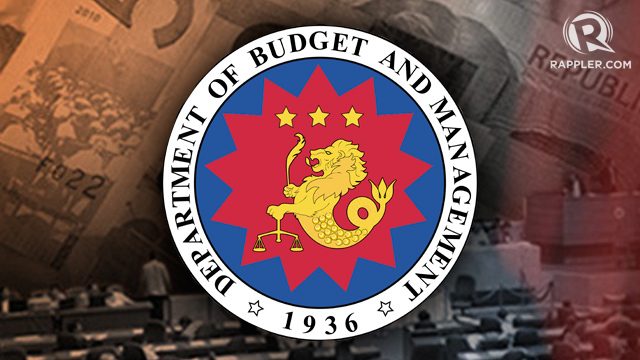 In a press briefing on Wednesday, November 14, Budget Secretary Benjamin Diokno said that all qualified government employees will receive their yearend bonus tax-free, equivalent to a month’s basic salary, and a P5,000-cash gift.

He also said that the productivity enhancement incentive will be released on December 15.

Diokno said that the yearend pay will be exempted from tax if it “does not exceed P90,000,” as provided under the tax reform law.

Under DBM policy, the yearend bonus is granted to state employees under the following conditions:

Qualified government employees are the following:

Those who have rendered service for at least a total or an aggregate of 4 months from January 1 but separated with the government before October 31 shall receive the following pro-rated share:

Those who have rendered service of less than 4 months may receive the following:

The yearend bonus is charged against the agencies’ allocations under the 2018 General Appropriations Act or the national budget. – Rappler.com