5 out of 10 Filipino families deprived of basic education – PSA 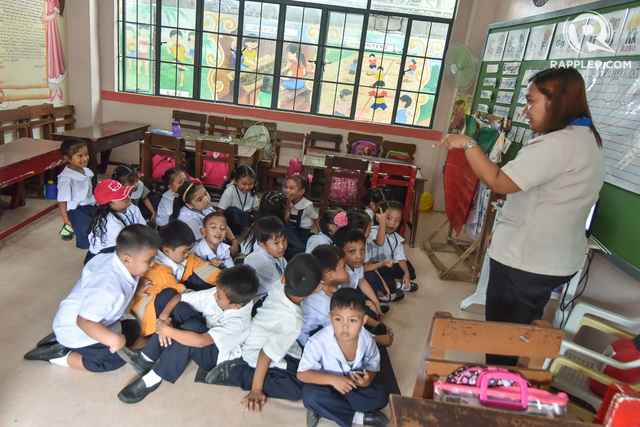 MANILA, Philippines – The state of the education sector in the Philippines remained problematic, the latest data of the Philippine Statistics Authority (PSA) showed on Wednesday, November 14.

The agency revealed for the first time its Multidimensional Poverty Index (MPI), which captures deprivations on various dimensions.

The employment dimension had the least share to MPI.

This is the first time the PSA released the MPI. The index takes into account 13 indicators, which are clustered under 4 dimensions:

The index uses the merged dataset of the 2016 and 2017 Annual Poverty Indicators Survey (APIS) and Labor Force Survey (LFS) conducted by PSA.

A Filipino is identified as multidimensionally deprived if he or she is deprived in at least 4 of the 13 indicators.

In terms of the intensity of their deprivation, on average, they were multidimensionally-deprived in 41.2% and 43.2% of the indicators in 2017 and 2016, respectively. – Rappler.com