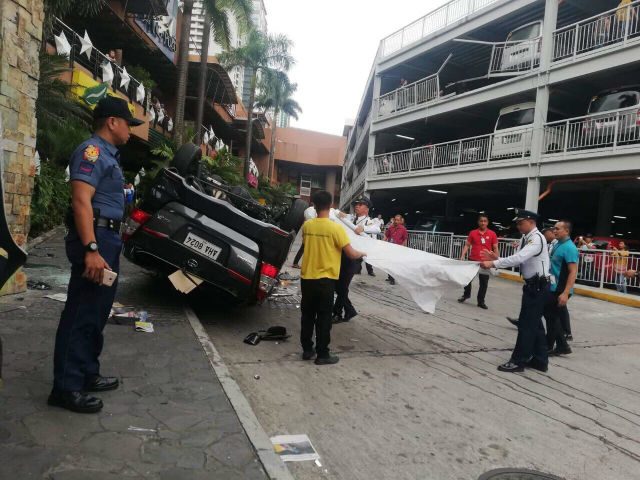 Facebook Twitter Copy URL
Copied
Senator Grace Poe says her father-in-law Teodoro Llamanzares 'has a few fractured ribs and bruises.' No one else is hurt in the incident.

MANILA, Philippines – The father-in-law of Senator Grace Poe, 83-year-old Teodoro Llamanzares, was injured after his car fell off a parking building at the Greenhills Shopping Center on Sunday, November 18.

According to a report from San Juan City police, witnesses said Llamanzares was parking on the 3rd level of the Promenade mall’s parking building when his vehicle rammed the railing at around 9:45 am.

San Juan City police chief Senior Superintendent Dindo Reyes said Llamanzares accidentally stepped on the accelerator of his vehicle, which caused it to hit the railing before it fell onto the street.

Llamanzares was brought to the Cardinal Santos Medical Center, where he received immediate medical treatment. No one else was hurt in the incident.

“Thankfully my father-in-law, Dr Teodoro Paraiso Llamanzares, is alright and no one else was hurt in the incident. It’s a good thing he was wearing his seatbelt so he only has a few fractured ribs and bruises, but we expect a speedy recovery,” said Poe in a statement on Sunday.

“We want to thank everyone for their prayers and concern. We’re just thankful he was kept safe and no one else was injured,” the senator added. 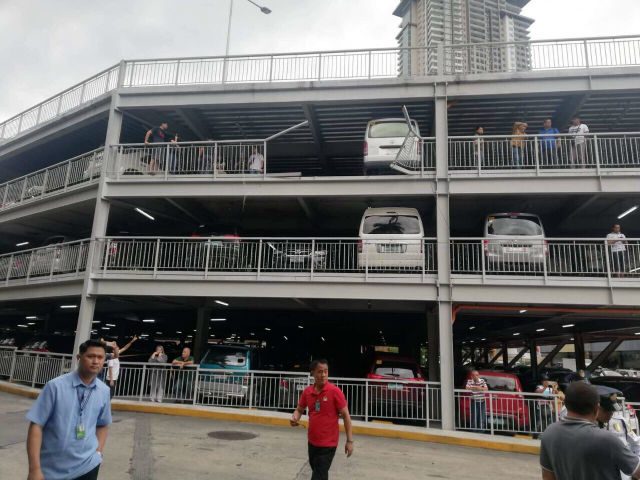 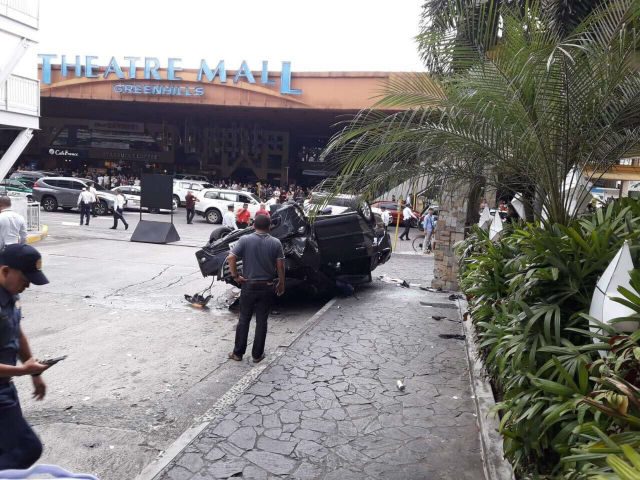 This is not the first time a car fell from a Greenhills parking building. Four years ago, a 74-year-old man was injured after his car plunged from the 3rd level of a car park. – Rappler.com