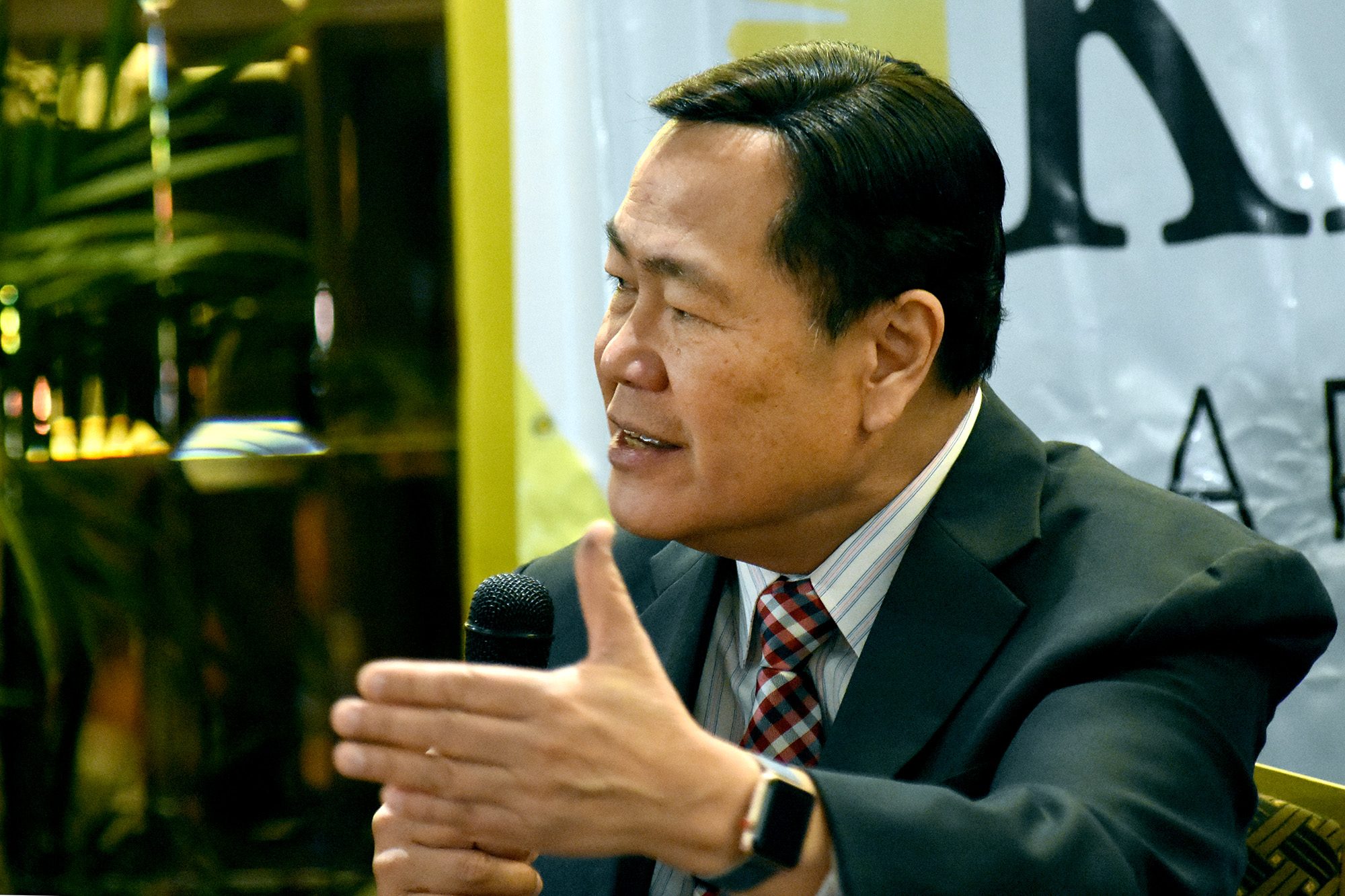 MANILA, Philippines – Not even Chinese President Xi Jinping, who is now in the Philippines for a two-day state visit, escaped the scrutiny of Acting Chief Justice Antonio Carpio, a leading advocate of the West Philippine Sea (South China Sea).

Carpio on Tuesday, November 20, fact-checked the claim of Xi that the 14th-century Chinese explorer Zheng He visited the Philippines more than 600 years ago. Zheng He, who lived from 1371 to 1433, was a diplomat and admiral who helped in boosting China’s maritime influence, and is remembered for commanding 7 historic naval expeditions.

“Zheng He never visited the Philippines,” Carpio said on Tuesday, hours before Xi landed in Manila.

In his 2017 e-book, Carpio explained that accounts saying Zheng He visited the Philippines “were certainly unfounded, as pointed out by Professor Hsu Yun Ts’iao.”

“When Professor Chiao-min Hsieh of the Catholic University of America wrote that Zheng He supposedly visited the Philippines, he thought that Chan Cheng, which appeared in accounts written by members of Zheng He’s expedition, was an old Chinese name for the Philippines. However, the word Chan Cheng was actually the Ming Dynasty name for a Malay state in Indo-China,” Carpio wrote in his e-book titled The South China Sea Dispute: Philippine Sovereign Rights and Jurisdiction in the West Philippine Sea.

Xi wrote about Zheng He in an opinion article sent by the Chinese embassy on Monday, November 19.

“Over 600 years ago, Chinese navigator Zheng He made multiple visits to the Manila Bay, Visayas and Sulu on his 7 overseas voyages seeking friendship and cooperation,” the Chinese president said.

Xi is on a two-day state visit to the Philippines to meet with President Rodrigo Duterte and other government officials. The agenda is expected to tackle the sea dispute between Manila and Beijing, including a proposed framework to jointly explore the West Philippine Sea (South China Sea) for oil and natural gas. – Rappler.com