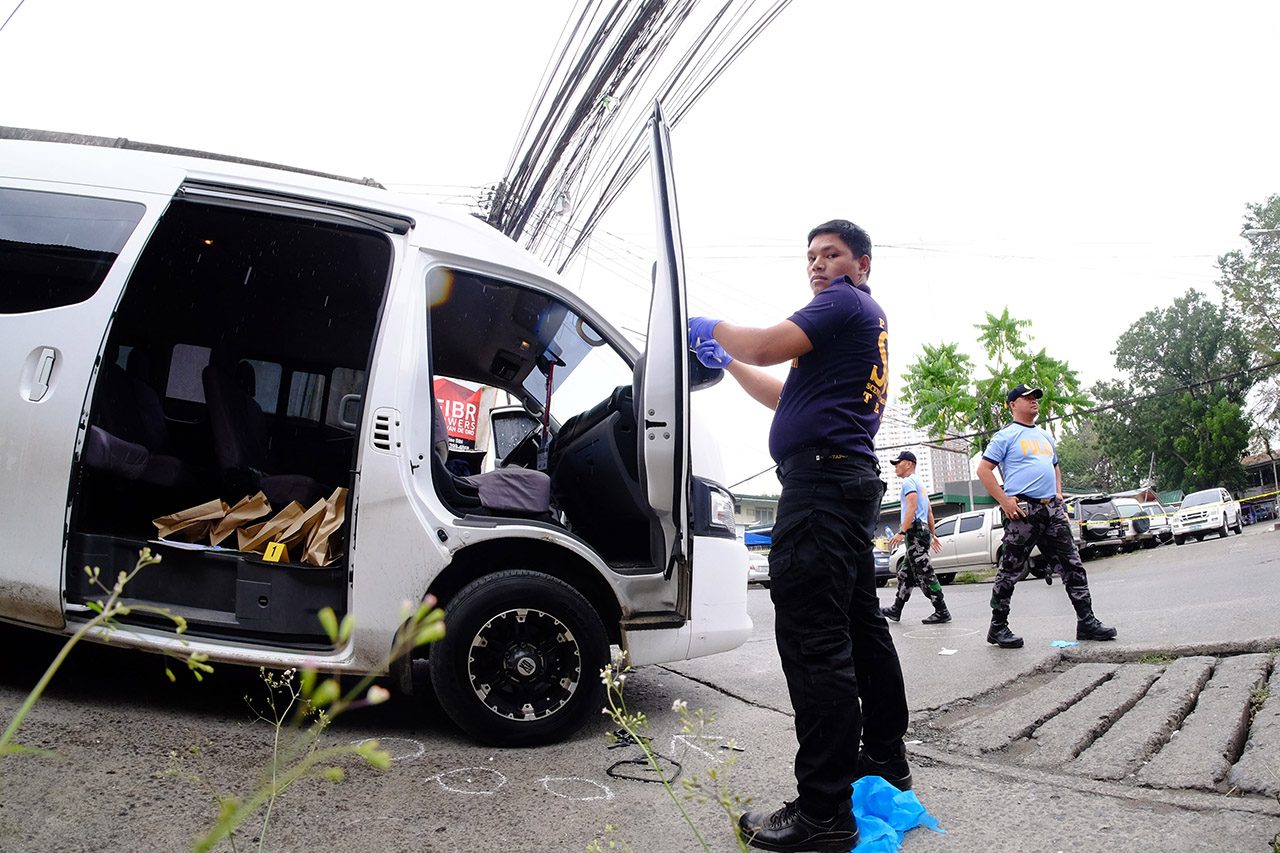 CAGAYAN DE ORO CITY, Philippines – One of Northern Mindanao’s top cop Superintendent Michael John Deloso is in critical condition after he was ambushed Tuesday, November 20,  around 9:55 am just outside the National Bureau of Investigation Region 10 headquarters.

Deloso was driving a white Nissan Urvan when he was waylaid less than two blocks away from NMMC near the NBI.

The ambush happened at the corner of Juan Luna Street and Capitol Road of the Misamis Oriental provincial capitol compound.

“We are not sure yet which bullets were fired from which direction,” Reuyan said.

Deloso was rushed to the NMMC where he underwent an operation for his wounds.

Reuyan added that the suspects were onboard two motorcycles.

Deloso was implicated in an extortion attempt in 2014 in a complaint filed by drivers and jeepney operators in this city when he was chief of the Cocpo traffic unit.

“Any shooting or killing is a barbaric act and must be condemned by any decent society,” Moreno said. “We must condemn any act of extrajudicial killing, I do not condone it, I don’t allow it.”

Moreno added: “We hope and pray that Colonel Deloso recovers fully and speedily as we expect to identify the suspects and brought them before the bar of justice.” – Rappler.com