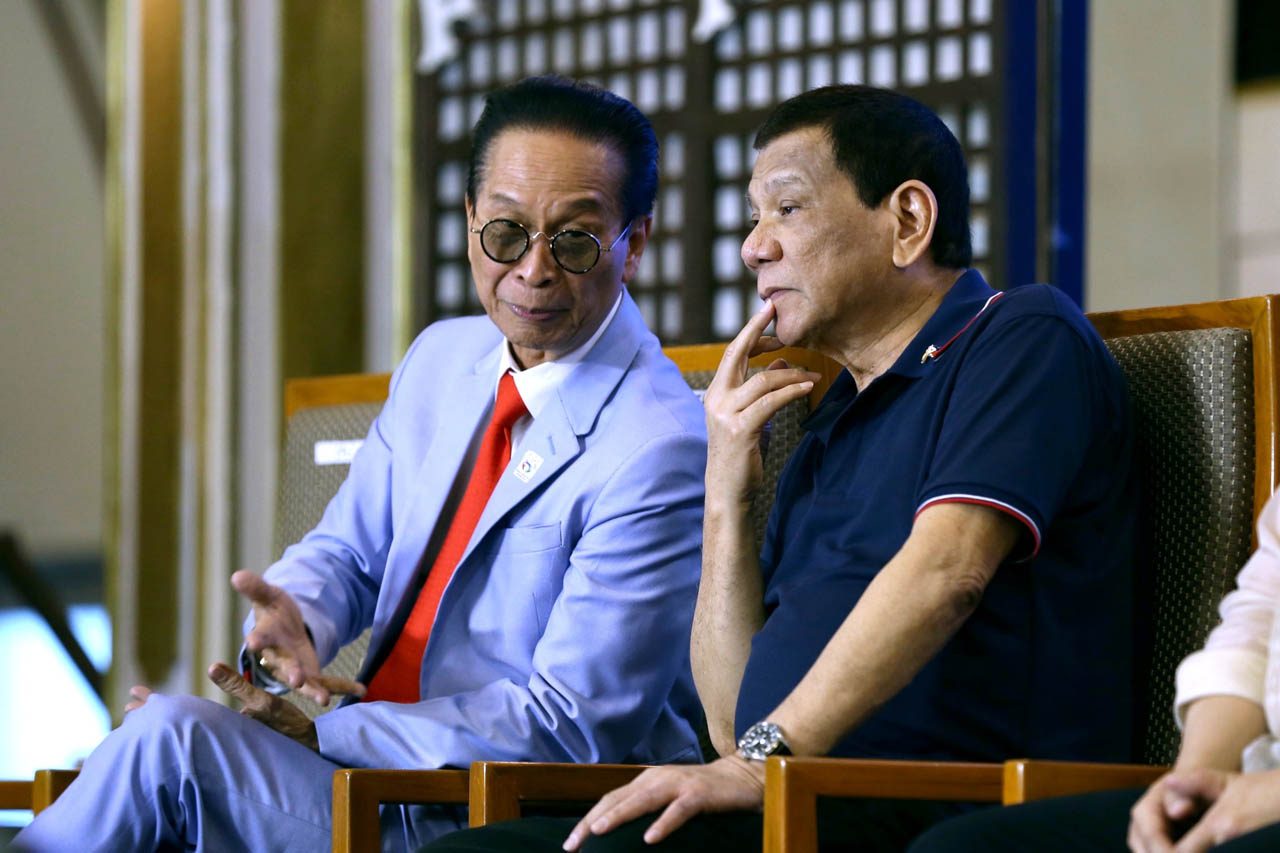 Facebook Twitter Copy URL
Copied
'The school should investigate the incidents and do something about it. You cannot be allowing bullying inside classroom and school,' says Presidential Spokesperson Salvador Panelo

MANILA, Philippines – Malacañang was “bothered” by a viral video of an Ateneo de Manila Junior High School student bullying another teenager, and called on the school to investigate the incident.

Presidential Spokesperson Salvador Panelo said he watched the video of the student using martial arts to hurt others, and called on the school to “do something” about bullying inside its premises.

“I watched that. I was bothered by what I saw. I think they should investigate first why there was such a one-sided fight given the fact that the one who mauled was much smaller. Baka naman may nag-trigger (Maybe something triggered him),” Panelo said in a press briefing on Friday, December 21.

In the video that went viral online, the student was seen first verbally assaulting and then physically hurting another teen inside a comfort room.

Ateneo is conducting an investigation and said it would dismiss or expel students found guilty. The Philippine Taekwondo Association is also launching its own probe to confirm if the bully is a Taekwondo practitioner.

Senators Francis Pangilinan and Nancy Binay, meanwhile, called on the public not to bully the bully. Other lawmakers, however, blamed the parents and want world boxing champion Senator Manny Pacquiao to bring sense to the minor. – Rappler.com