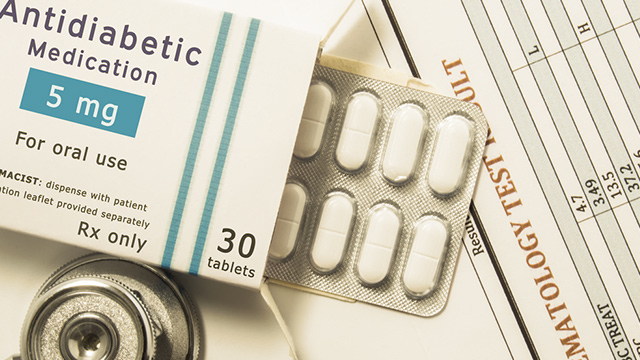 MANILA, Philippines – Filipinos who suffer from diabetes, high cholesterol, and hypertension could buy more medicine or save money when a provision in the tax reform law takes effect in 2019.

In a Facebook post on Thursday, December 27, the Department of Finance (DOF) reminded the public that starting January 1, 2019, the purchase of drugs or medicines prescribed for those ailments will no longer have any value-added tax (VAT) imposed on them.

This provision is stated in Section 109(AA) of the National Internal Revenue Code (NIRC), as amended by Section 34 of Republic Act 10963 or the Tax Reform for Acceleration and Inclusion (Train) Law, the first of a series of tax reform packages planned by President Rodrigo Duterte’s administration.

Section 109 of the NIRC lists down the transactions exempted from VAT.

DOF added that the guidelines for the implementation of this provision are outlined in Joint Administrative Order No. 2-2018 by the DOF, the Department of Health, the Bureau of Internal Revenue (BIR) and the Food and Drug Administration, as well as in BIR Revenue Regulations No. 25-2018. Both issuances were dated December 21, the DOF said. – Michael Bueza/Rappler.com