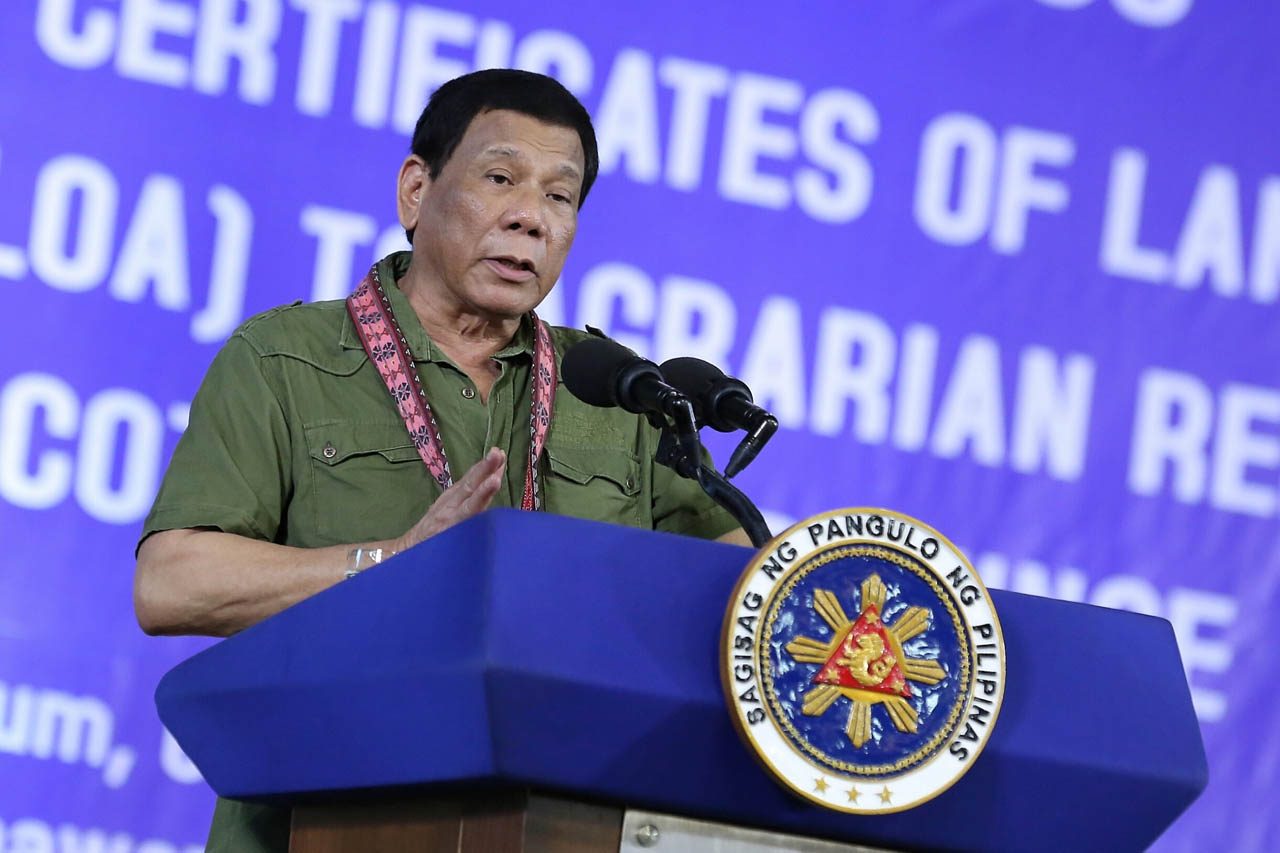 MANILA, Philippines ‘ – A lawmaker and Gabriela Women’s Party condemned President Rodrigo Duterte after the chief executive admitted molesting their maid when he was a teenager.

Gabriela called on the President to resign on Sunday, December 30, saying he was unfit to lead the country for bragging about attempted rape.

“This latest confession has brought shame not only on himself but on the entire nation that trusted him to lead judiciously and righteously. He has proven himself unworthy of his position and should resign,” said Gabriela.

“The maniac in Malacañang has proven that he had no qualms violating the rights of women, people of lower stature and viewed them as his own personal toy,” Gabriela said.

On Saturday, December 29, Duterte told a huge crowed gathered in Kidapawan City, Cotabato that he had confessed his lewd act to a priest when he was a teenager. The President said he had supposedly tried to insert his finger inside their maid’s underwear. The priest admonished him by ordering him to pray 5 Our Fathers and 5 Hail Marys.

Duterte has been notorious for joking about rape multiple times. (READ: Not just a joke: The social cost of Duterte’s rape remarks)

(Amid the calamities experienced by our countrymen before the year ends, this President is still capable to tell stories like this instead of helping the people. Filipinos don’t need this kind of stories. He is truly a sick man.)

“Normalizing this despicable behavior is very dangerous for all domestic workers, here and abroad, and for all women, in general,” Mata said.

In the same speech in Kidapawan, Duterte once again attacked the Catholic Church and even mocked the Christian doctrine of the Holy Trinity, the death and resurrection of Jesus Christ, and the belief in saints.

The President made these remarks a day after a Social Weather Stations survey showed he enjoyed a “very good” +60 net satisfaction rating in December, higher than his rating in September. – Rappler.com