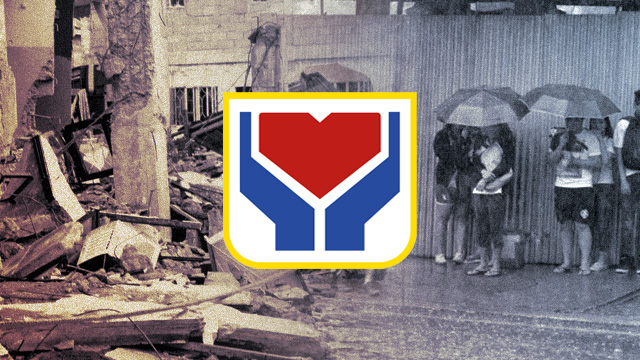 MANILA, Philippines – The Department of Social Welfare and Development (DSWD) continued to assist individuals affected by Tropical Depression Usman, as it also monitored the situation of residents in Davao Oriental where a magnitude 7.2 earthquake struck on December 29.

In a statement Sunday, December 30, the DSWD said assistance to individuals affected by Usman came in the form of food packs provided to stranded passengers in several sea ports.

Its regional offices provided the following:

According to the Philippine Atmospheric, Geophysical, and Astronomical Services Administration (PAGASA) the low pressure area (LPA) which used to be Tropical Depression Usman and the tail-end of a cold front are still bringing rain on Sunday.

PAGASA advised all areas affected by the LPA and the tail-end of a cold front to stay on alert for flash floods and landslides.

The Philippine Institute of Volcanology and Seismology (Phivolcs) on Saturday afternoon, December 29, lifted the tsunami warnings it issued following the powerful earthquake that rocked Mindanao. – Rappler.com