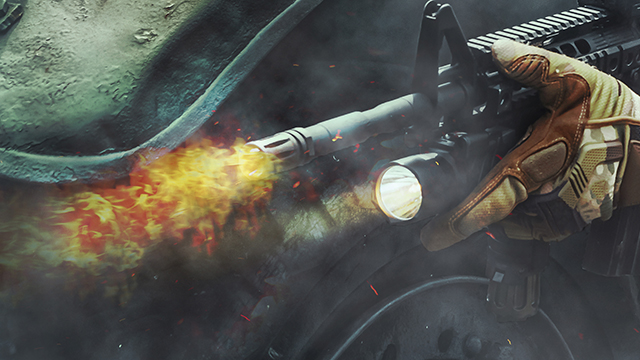 A running gunbattle was still ongoing said a report by the 4th ID, but the government  troops have successfully taken over the NPA encampment.

“As of now, the 8th IB and the 43rd DRC are pursuing the NPA rebels who fled after their hideout was overrun,” De Leon added.

“Long-live to our Filipino Soldiers! Our sacrifices of not being with our families this Yuletide holidays in order to effectively protect our people and our land was worth worth it,” Col Edgardo De Leon said.

In the past years, the government and the insurgents declared separate unilateral ceasefires in observance of the Christmas season. This year, however, the government did not reciprocate the NPA’s unilateral ceasefire as President Rodrigo Duterte ordered the AFP to crush the NPA. The communist insurgency in the country is said to be Asia’s longest Maoist rebellion. – Rappler.com