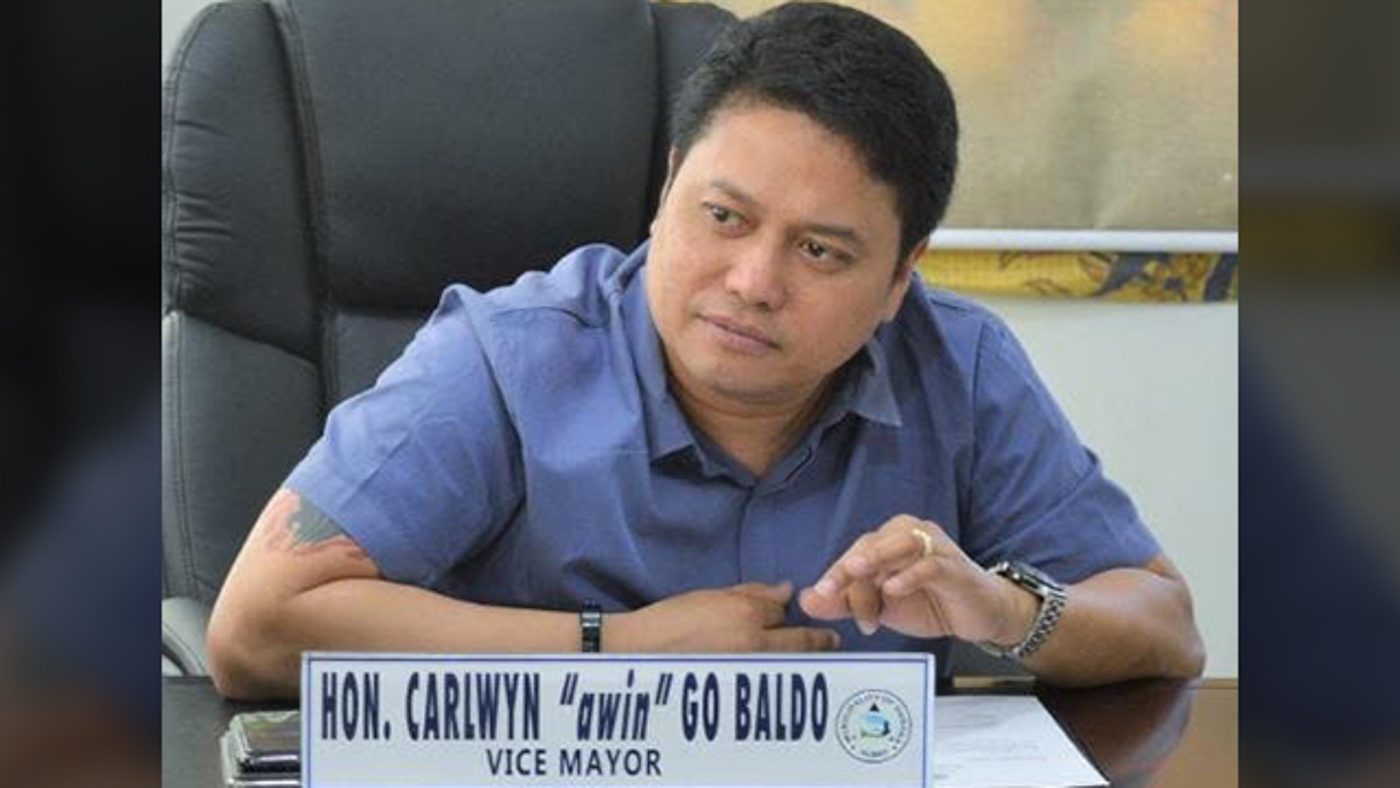 Batocabe was a candidate for Daraga mayor in the 2019 polls, while Baldo is seeking reelection under the Lakas-Christian Muslim Democrats party.

The Batocabe family and cops suspect that the congressman was killed for political reasons. (READ: Batocabe’s wife to killer: You’re going to pay)

Batocabe was gunned down after completing a gift-giving ceremony with senior citizens in Daraga, Albay. His police escort Orlando Diaz was also killed, while several senior citizens were injured. (IN PHOTOS: Batocabe murder crime scene)

Double murder and frustrated murder charges have been filed against Baldo and his alleged cohorts in Albay.

Rappler tried to reach the Daraga mayor through phone calls and text messages, but he has yet to respond as of posting.

Last December 24 or two days after Batocabe’s murder, Baldo had said he was “saddened by the loss of a good man, a dedicated public servant, and a worthy opponent in the coming May 2019 elections.”

The mayor had also said: “We want to assure the public that everything is being done to solve the killings and to give protection to the innocent…. We are closely monitoring the case in our quest that justice will be served for Congressman Batocabe.”

Lawmakers and President Rodrigo Duterte are offering a total of P50 million to anyone who can provide information that would lead to the arrest of the suspects.

Batocabe is the first congressman to be shot dead during the Duterte presidency, following a series of killings of mayors and vice mayors. – with a report from Rhaydz Barcia/Rappler.com