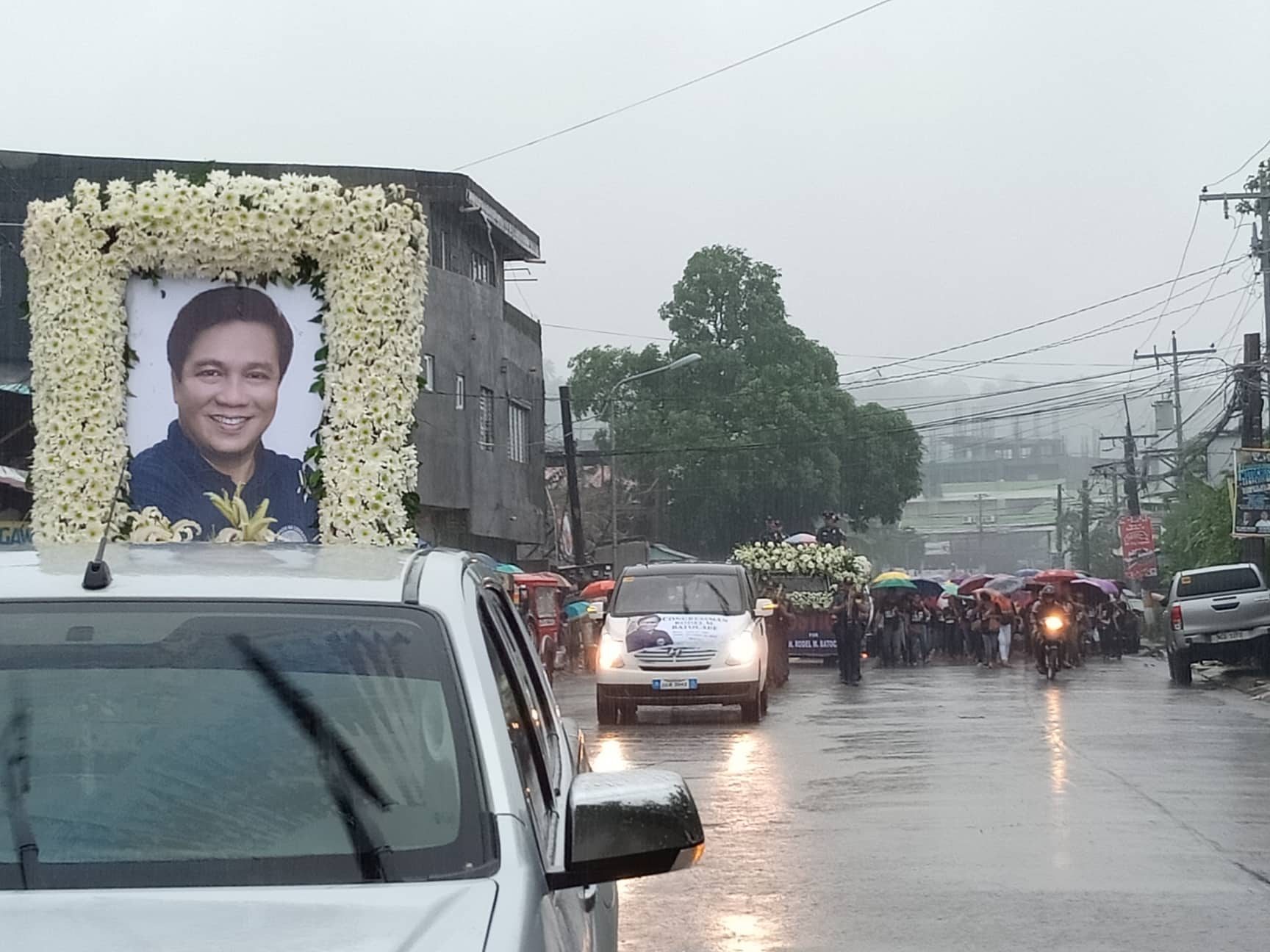 Philippine National Police chief Director General Oscar Albayalde announced this on Saturday, January 5, after the surrender of Rolando Arimado  in Masbate and Danilo Muella in Bicol early that morning. Arimado was then shuttled to Bicol from Masbate.

“This latest development is expected to complete the puzzle in uncovering the truth behind this double murder and multiple frustrated murder case,” Albayalde said.

Arimado, a former rebel, was tagged as a lookout and back-up gunman. Muella, another trusted security aide of Baldo, was the one who purchased two cal.45 pistols used.

Aside from the two, other suspects in police custody include Christopher Naval, Emmanuel Rosello, Henry Yuzon. and Jaywin Babor.

A key witness, Emanuel Bonita Judavar, provided police and investigators relevant information on the murder, from planning to execution.

Batocabe and Diaz were gunned down on December 22, after a gift-giving ceremony for senior citizens, some of whom were injured. (IN PHOTOS: Batocabe murder crime scene)

Daraga Mayor Carlwyn Baldo, Batocabe’s rival in the 2019 mayoralty race, had been tagged as the “mastermind” in the killing.

Double murder and frustrated murder charges had been filed against Baldo and his alleged cohorts in Albay. – Rappler.com