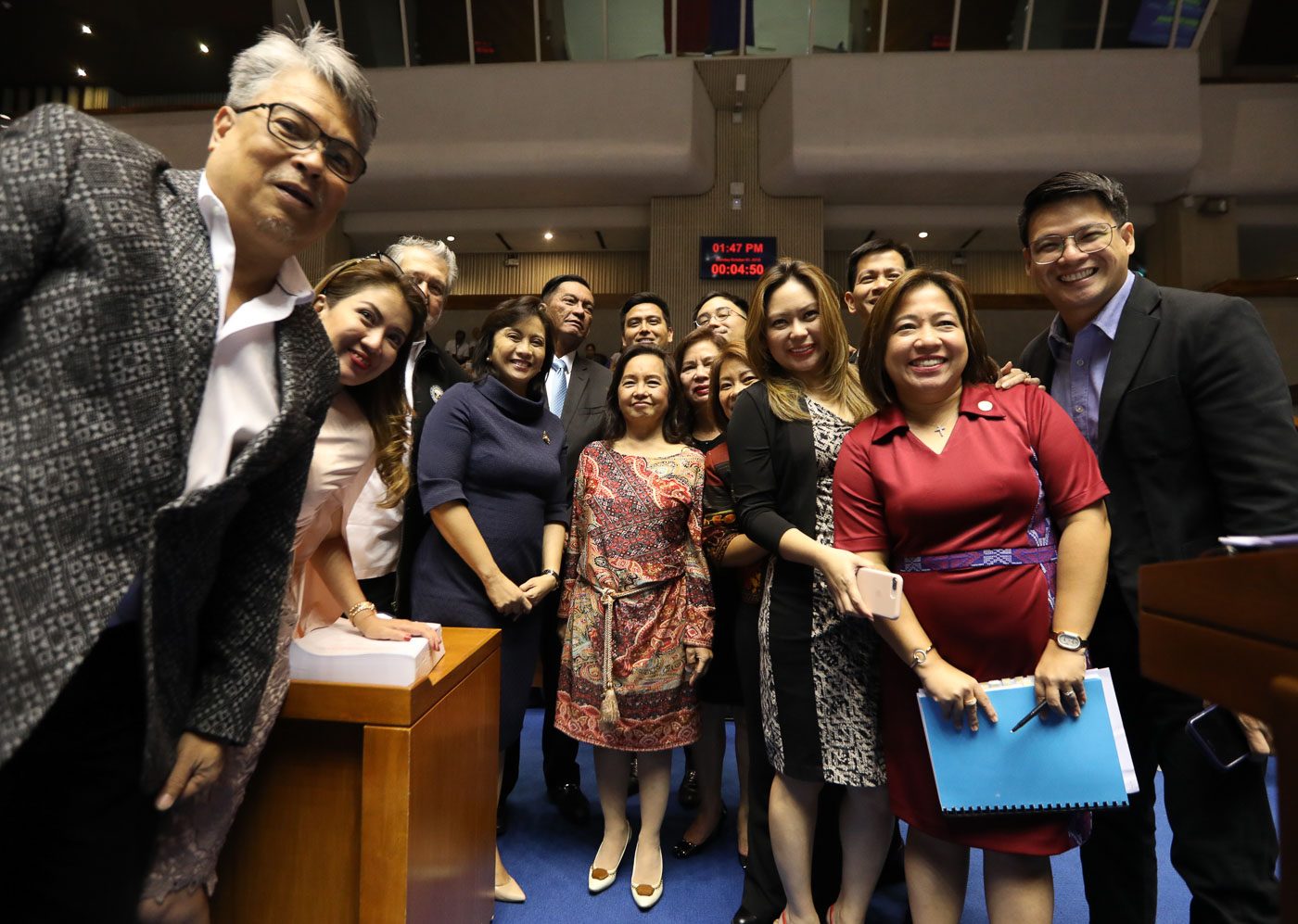 According to the 4th Quarter 2018 Social Weather Survey released on Tuesday, January 15, the Speaker’s net satisfaction rating declined by 17 points, causing her rating to dip from a “neutral” -4 neutral to a “poor” -21 satisfaction rating in December 2018.

SWS said Arroyo’s steep decline was mostly due to Visayas, where her rating decreased by 23 points from +8 in September to -15 in December. Her net satisfaction rating also fell in all other major geographical areas from September to December: From “neutral” -3 to “poor” -22 in Mindanao, from “neutral” -4 to “poor” -17 in Balance Luzon, and from “poor” -25 to “bad” -36 in Metro Manila.

The survey was conducted from December 16 to 19, 2018 using face-to-face interviews of 1,440 adults aged 18 years old and above nationwide.

SWS released the results of its survey 4 days after a Pulse Asia survey showed that, with the exception of Arroyo, Philippine leaders enjoy the approval and trust of a majority of Filipinos.

While two of the most high ranking lady politicians in the country saw declines in their satisfaction rating, Senate President Vicente Sotto III’s rating went by 6 points

Supreme Court Chief Justice Lucas Bersamin was included in the SWS survey for the first time. He received an overall net satisfaction rating of a “moderate” +11.

Among the issues at the time of the survey were the delay in the passage of the proposed P3.757-trillion budget for 2019, lawmakers’ string of corruption accusations against Budget Secretary Benjamin Diokno, Arroyo’s acquittal from electoral sabotage charges, and Senator Ramon “Bong” Revilla Jr’s acquittal from plunder over the pork barrel scam. – Rappler.com