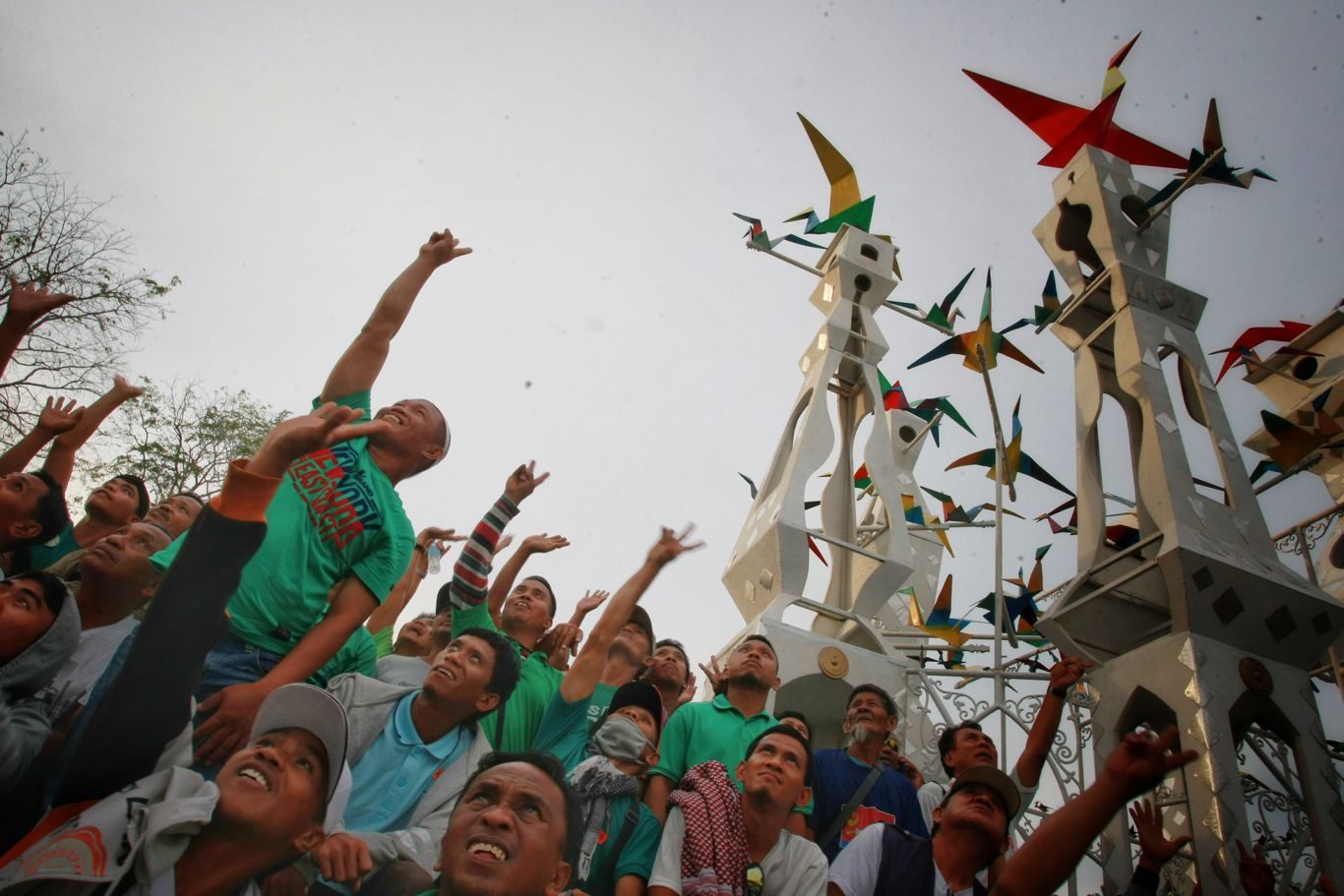 Facebook Twitter Copy URL
Copied
This means that the Bangsamoro Autonomous Region in Muslim Mindanao will be one city larger, if the Bangsamoro Organic Law is ratified

COTABATO CITY, Philippines – Against all odds, the coveted “crown jewel” of the Bangsamoro region has been won.

Cotabato City has voted to join the proposed Bangsamoro Autonomous Region in Muslim Mindanao (BARMM), according to unofficial results from the City Board of Canvassers at about 8:42 pm on Tuesday, January 22.

The results are as follows:

Cotabato City’s astounding vote goes against its voting history. It had twice rejected inclusion in the ARMM, in 1989 and in 2001.

It also means that if the BOL is ratified, the BARMM will be at least one city larger than the region it replaced, the Autonomous Region in Muslim Mindanao.

“Our only fear was manipulation of votes because we learned of barangay officials trying to intervene,” he said in Filipino.

Ben Bacani of the Institute of Autonomy and Governance, a longtime observer of the region, had also said “no” to BARMM inclusion would likely win if the voter turnout was high.

Cotabato City was ground zero in the Bangsamoro plebiscite debate as those taking “pro” and “anti” stances had both been equally aggressive. Some “antis” had burnt and taken down pro-BOL displays and posters while some “pros” have been accused of intimidating the other side.

Local politics has also colored the debate because the city’s mayor Cynthia Guiani Sayadi is openly anti-BARMM inclusion. In villages where the captain is an ally of the mayor, residents who are supportive of BARMM inclusion told Rappler they are afraid to speak out. (READ: Key personalities in the Bangsamoro plebiscite)

Such was the intensity of plebiscite fever in the city where crowds lined the road leading to the ARMM government complex as trucks brought election returns and ballot boxes inside for canvassing.

But the hard-won victory of the BOL supporters will forever change the city, which had, for decades, been capital to a region it was not even part of.

The ARMM is governed from Cotabato City since its offices are stationed there, despite the city being outside of ARMM.