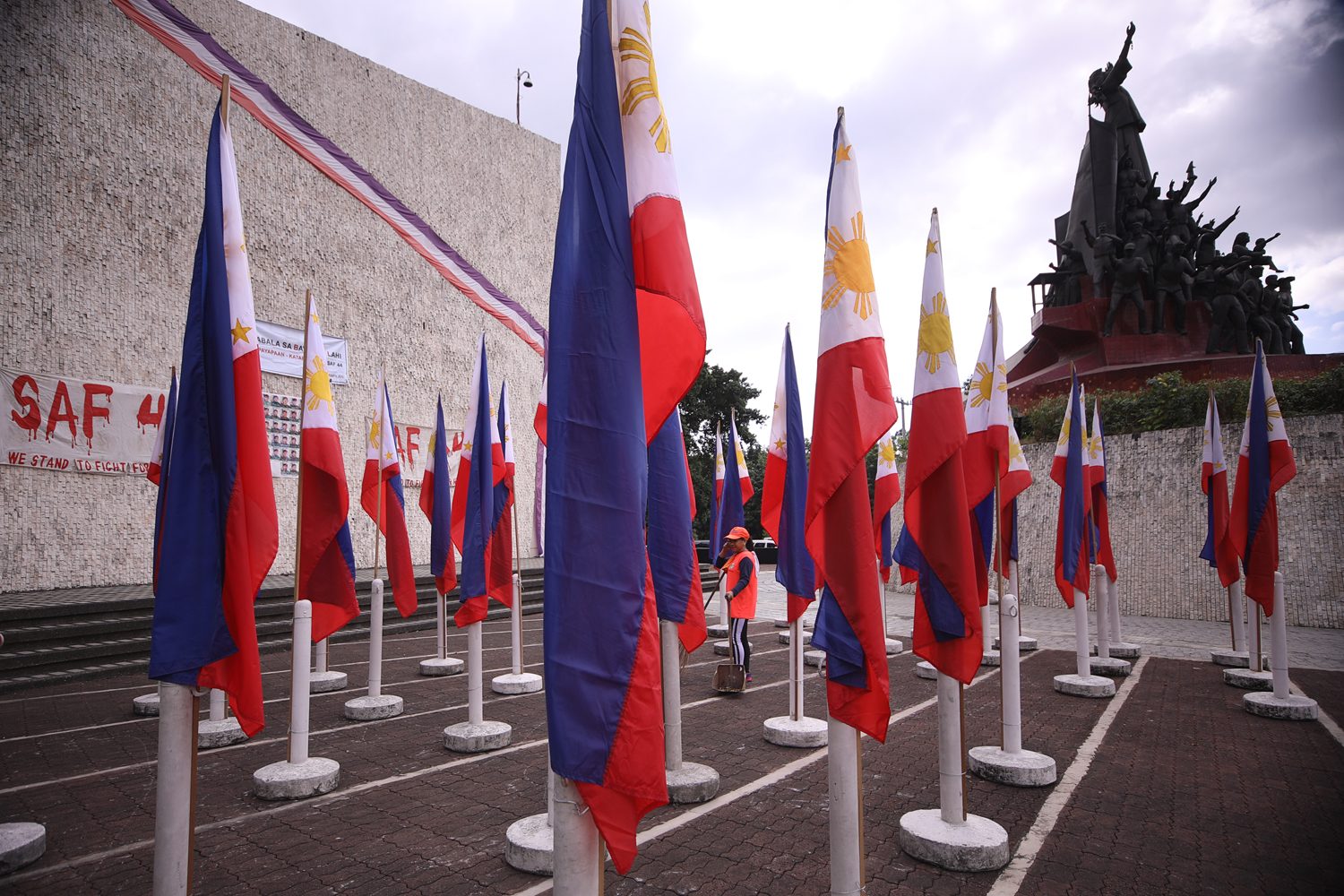 Facebook Twitter Copy URL
Copied
'It has been 4 years since the tragedy jolted the national police and the entire nation, but the pain brought by this loss has lingers in our hearts,' says PNP chief Oscar Albayalde

MANILA, Philippines – Four years ago, 44 commandos from the Philippine National Police (PNP)’s elite Special Action Force (SAF) were slain in a bungled operation in the far fields of Mamasapano in Maguindanao.

On Friday, January 25, they were remembered for the 4th year as the heroic SAF 44 by their families and colleagues from the Tagaligtas unit of the PNP.

Empiso, in fact, stood as the chief of staff of the PNP SAF at the height of the controversy, working under former SAF commander Getulio Napeñas.

In his speech, Albayalde said the PNP still does not forget the pain that the botched operation gave the SAF’s families, the police force, and even the entire country. (READ: ‘Justice for PNP SAF 44’)

“It has been 4 years since the tragedy jolted the national police and the entire nation, but the pain brought by this loss has (lingered) in our hearts, reminding us every now and then of the great sacrifice being made by our valiant troopers,” Albayalde said.

A former SAF trooper himself, Albayalde urged the commandos present to continue remembering their fallen by working harder for the country. (TIMELINE: Mamasapano clash)

“On this day of national remembrance for the SAF 44, let us renew our commitment to service, strengthen our unity as one family of public servants, and reaffirm our faith in the Lord who is the ultimate peacekeeper,” Albayalde said.

This, according to new SAF chief Empiso, is already what the SAF troopers have been doing for the past years. The pain, he said, is even less felt now inside the force.

“Mataas na ang morale ng ating tropa, at kagaya nga ng binabanggit natin, ‘di na nila iniisip ‘yung nangyari sa Mamasapano noon (Our troops now have high morale, and as we have said, they no longer think of what happened in Mamasapano as often as before),” said Empiso.

The generals capped their salute to the SAF 44 with a wreath-laying ceremony inside the SAF Headquarters in Camp Bagong Diwa.

Here are photos from the ceremony: 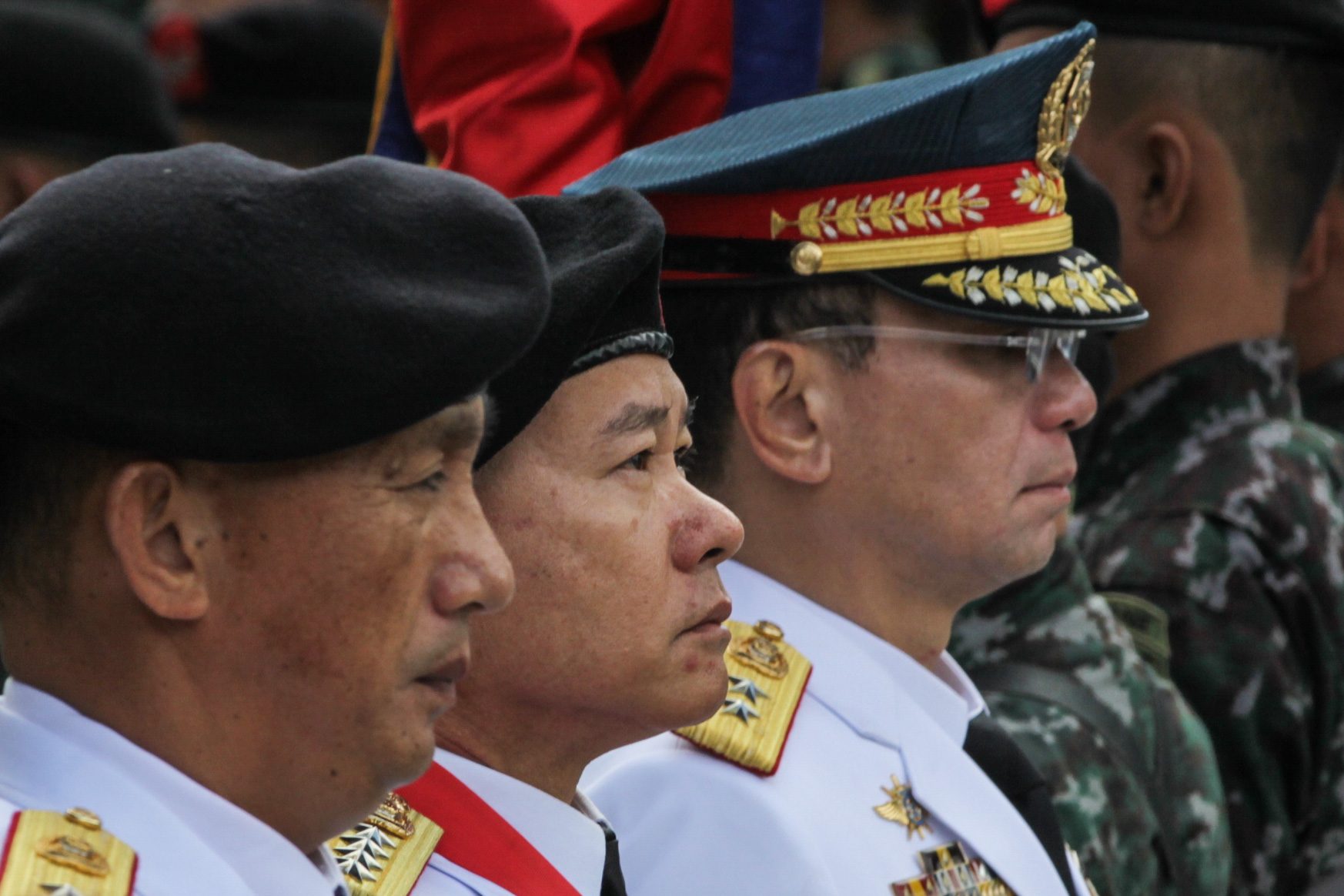 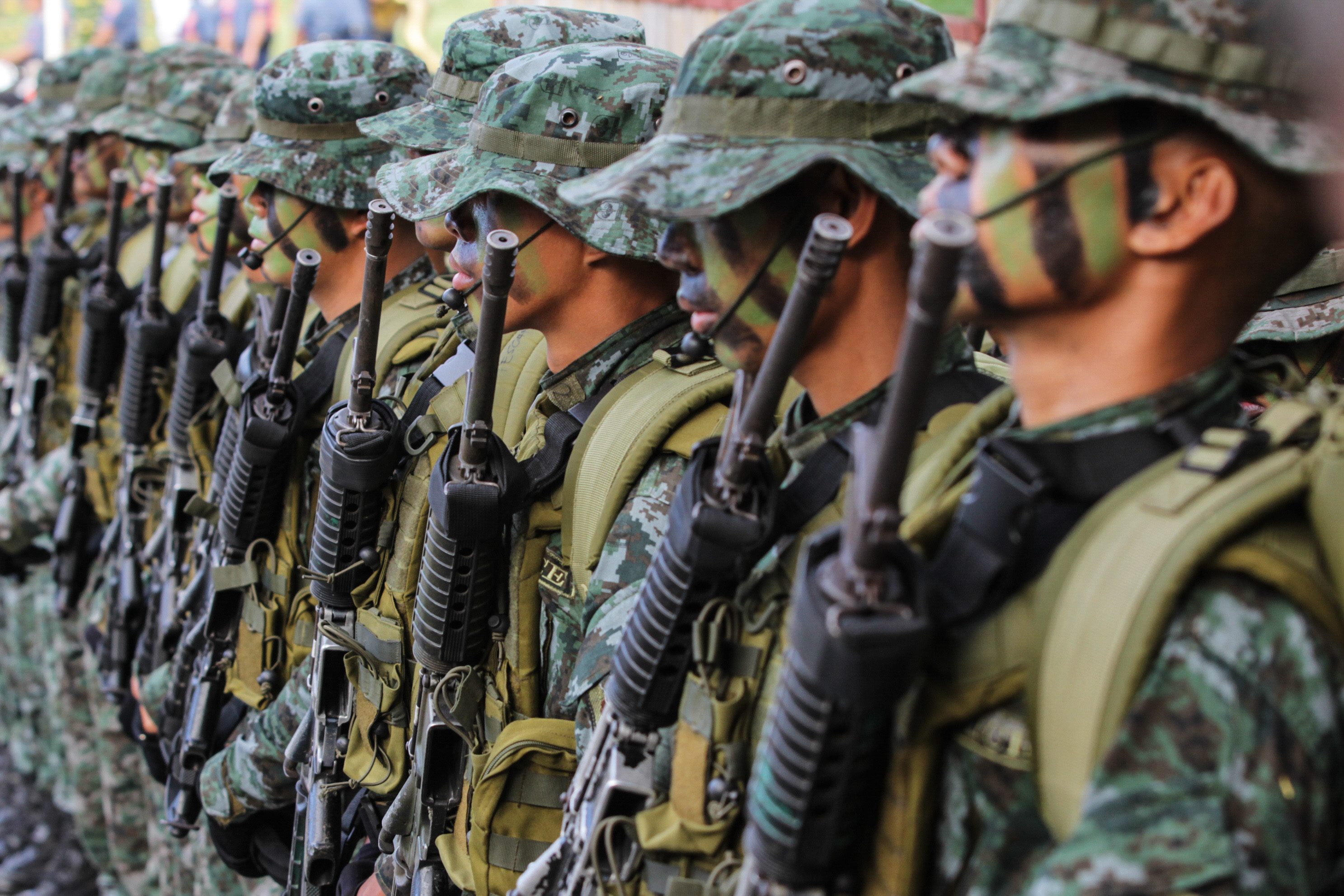 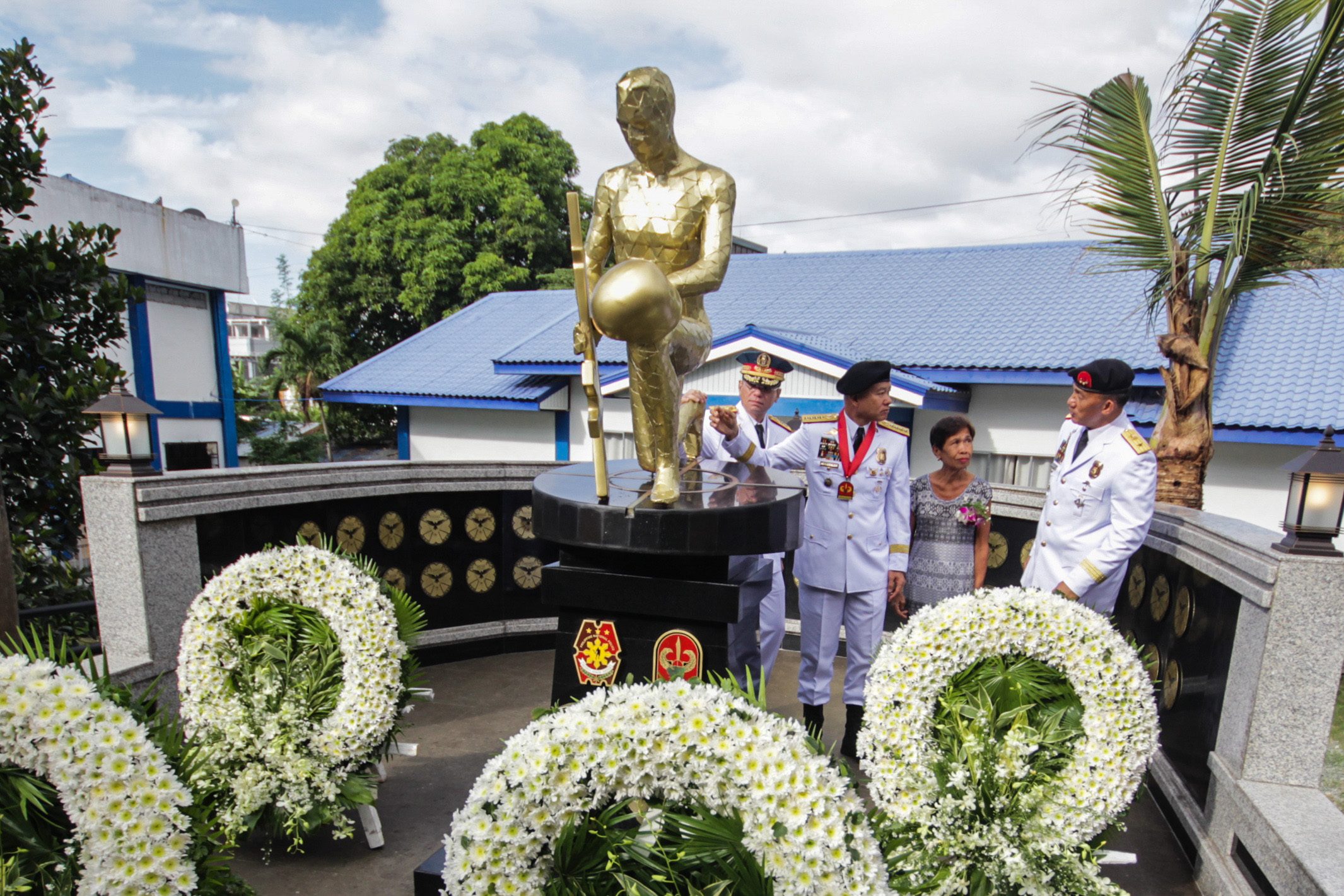