House panel to issue show cause order vs Diokno 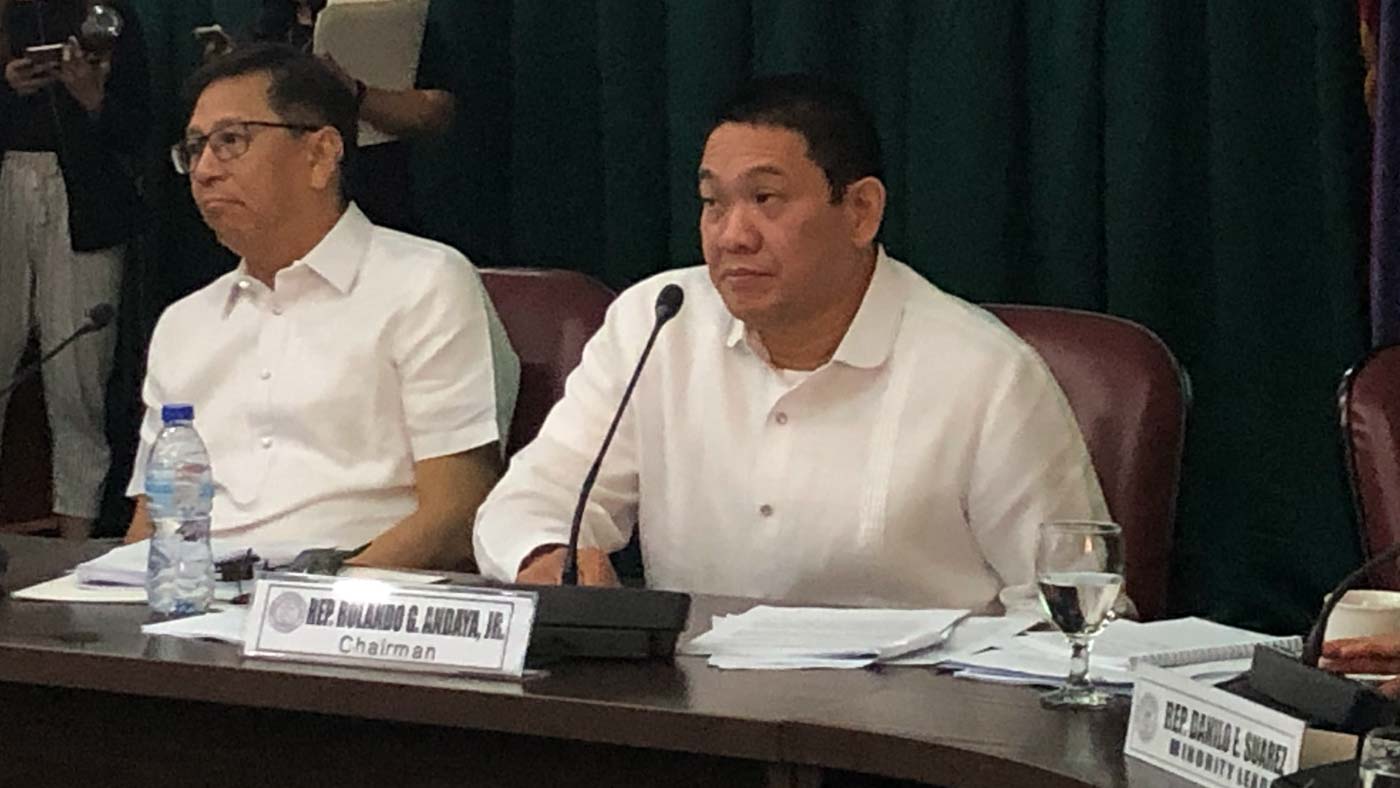 MANILA, Philippines – The House committee on appropriations agreed to issue a show cause order to Budget Secretary Benjamin Diokno to explain why he should not be cited in contempt for failing to show up to the hearings on alleged budget anomalies.

On Tuesday, January 29, Leyte 3rd District Representative Vicente Veloso moved for the panel to issue a show cause order to Diokno, whom lawmakers have been accusing of inserting billions in the Department of Public Works and Highways’ proposed budget for 2019.

“It is lamentable that the DBM (Department of Budget and Management) secretary continues to deprive us of the opportunity to question him directly on several issues hounding the DBM. We have provided him the proper forum to clear his name of any wrongdoing. For the nth time, however, he refused to honor the invitation of this committee,” said Andaya.

Andaya, back when he was still the House majority leader, kicked off earlier this month the House investigation on the alleged anomalies in the 2018 and 2019 budgets that were prepared under Diokno.

Apart from the billions that Diokno allegedly inserted in the P3.757-trillion budget for 2019, Andaya also linked the Cabinet official to Aremar Construction, a construction firm supposedly using dummy contractors to corner big-ticket government projects in Sorsogon.

Diokno has already denied all allegations against him. He has not shown up to any of the House hearings after his first and only appearance during the question hour at the plenary in December, when Andaya grilled Diokno over the alleged budget anomalies.

Diokno said on January 15 he will no longer appear in budget probes initiated by the House but is open to appearing before senators, if invited. – Rappler.com