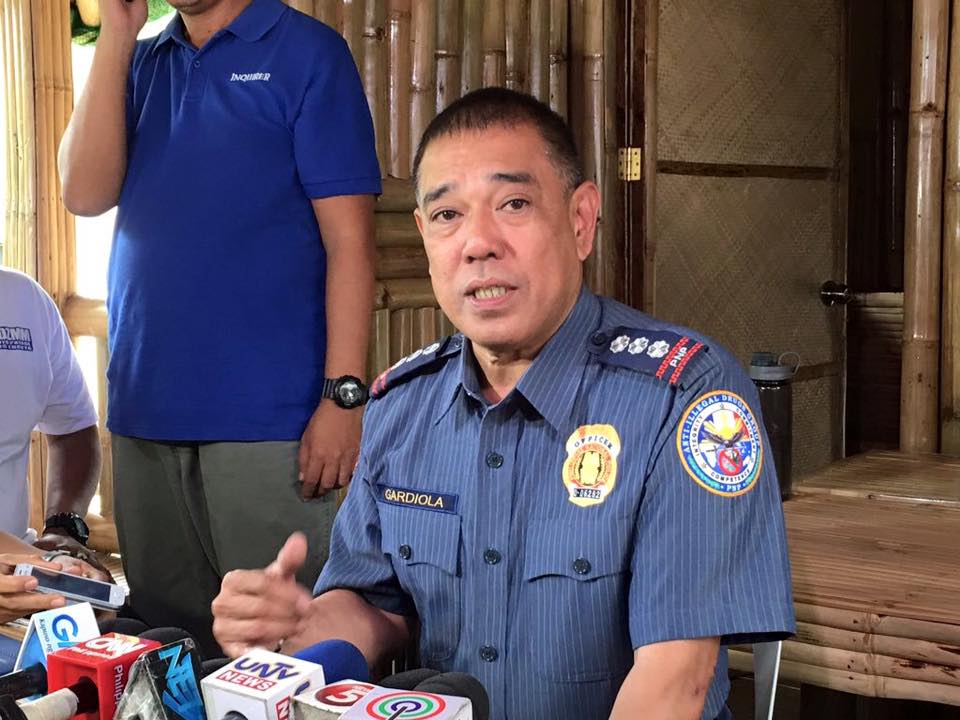 Gardiola will now be among the 3-member board leadership of the LTFRB, led by Chairman Martin Delgra III.

According to his appointment papers signed by the President on January 24 and released to media on Monday, January 28, Gardiola takes the place of former board member Aileen Lizada, who was appointed as a commissioner for the Civil Service Commission.

He was also named chief of the Inter-Agency Council on Traffic by Transportation Secretary Arthur Tugade that same year.

Gardiola was pulled out from his traffic management responsibilities when he was tapped to be the Bicol police regional director in 2017. (IN PHOTOS: Bicol top cop serenades Mayon evacuees)

Gardiola, a member of the Philippine Military Academy’s Sinagtala Class of 1986, retired in July 2018. – Rappler.com