Jan 30, 2019 1:37 PM PHT
Pia Ranada
Facebook Twitter Copy URL
Copied
Presidential Spokesman Salvador Panelo says the mosque explosion is a 'taunting challenge to the capability of the government to secure the safety of the inhabitants in Mindanao' 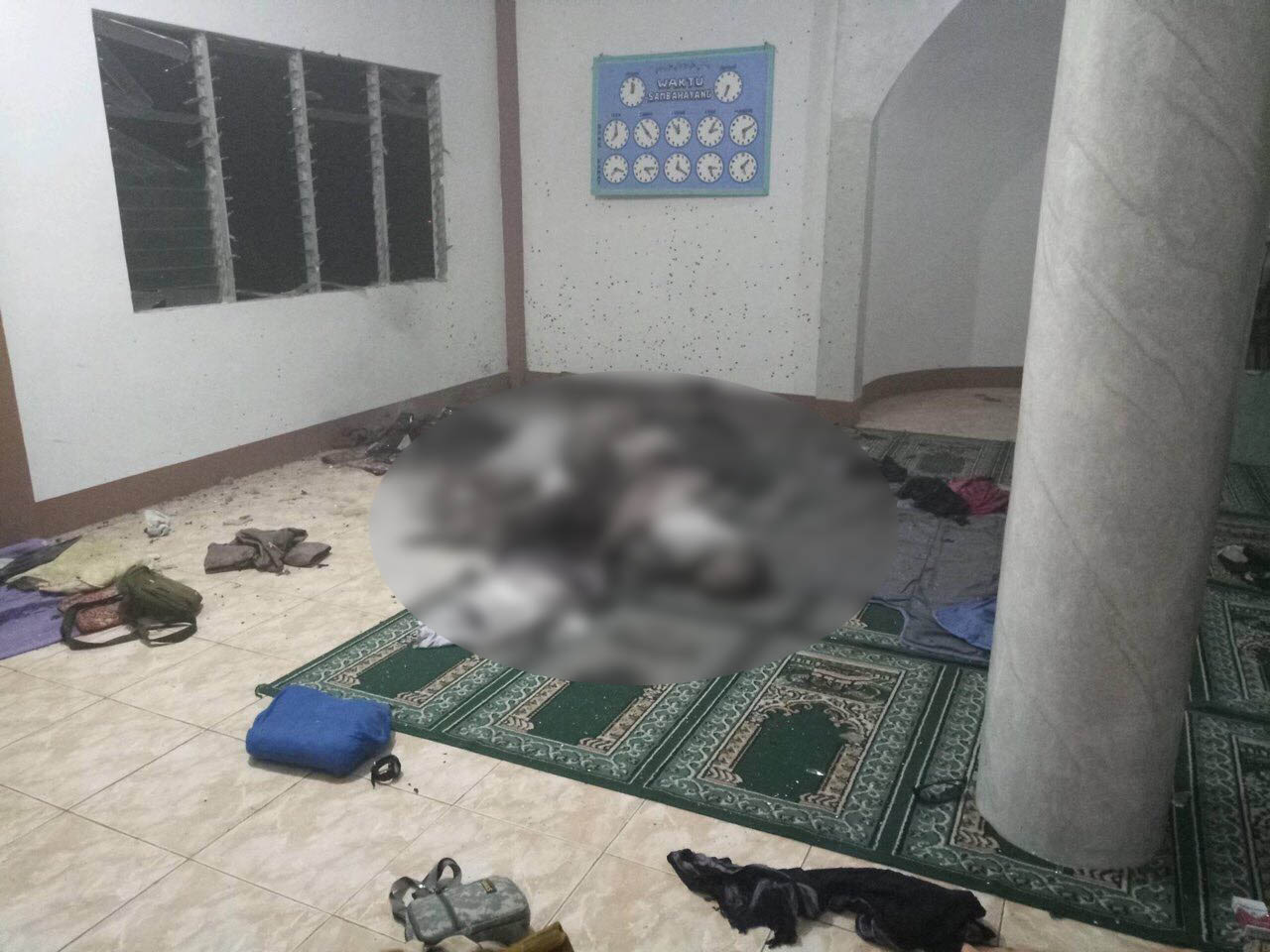 MANILA, Philippines – Malacañang condemned the deadly blast  inside a Zamboanga City mosque, vowing to catch perpetrators of the second attack inside a place of worship in 3 days.

“The successive attacks on two different places of worship depict the ruthlessness and the godlessness of these mass murderers. The Armed Forces of the Philippines will unleash its might and weaponry against these enemies of the state and hunt them ferociously and relentlessly until the law rolls down its guillotine on them,” said Presidential Spokesman Salvador Panelo on Wednesday, January 30.

Merely 3 days before the mosque blast, two explosions in the Jolo Cathedral killed 21 people and injured over a hundred.

Panelo said the Zamboanga City explosion, which killed two Muslim preachers and injured 4 others, was a “taunting challenge to the capability of the government to secure the safety of the inhabitants in Mindanao.”

Despite this, Panelo assured Mindanao residents and travelers to the southern region that the government “will secure their safety” and provide them with whatever support they need.

He expressed confidence that Mindanaoans will “not be cowed nor intimidated” by the attack and hoped they would report any suspicious activity to the authorities in order to prevent a similar incident.

Panelo also related the attacks to the Mindanao peace process. The government expects the entire region to benefit from the ratification of the Bangsamoro Organic Law, which creates a new and more powerful Muslim Mindanao region.

“The quest for peace and progress by the Bangsamoro people will not be stalled by any obstacle thrown at their path. The movement to change the face of Mindanao and the oppressive conditions affecting its people shall move forward despite these acts of terrorism,” said Panelo.

President Rodrigo Duterte himself had yet to speak on the Zamboanga City explosion as of this posting. – Rappler.com