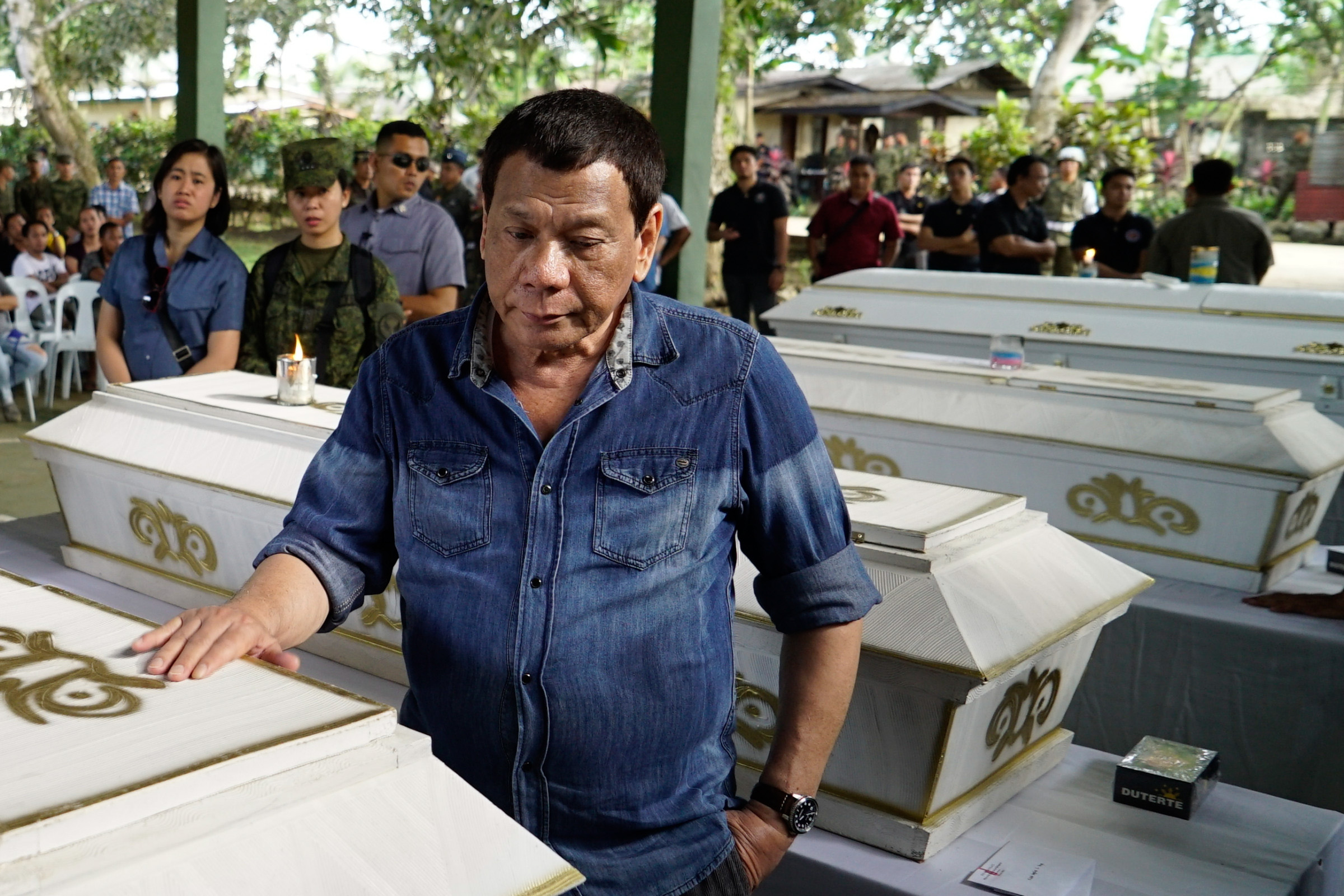 “We’re trying to have him, have him or her, DNA-tested for us to know what. I don’t know how we’re going to find out who he is by DNA, but maybe we can find out what nationality, if Filipino or foreigners, because there are those saying that the one who committed suicide bombing was a foreigner,” Lorenzana said in a press briefing in Camp Aguinaldo.

This comes after President Rodrigo Duterte announced that the cathedral bombing was the work of a couple. Lorenzana said he doubts that Filipinos would carry out suicide bombing, raising the suspicion that there may be foreign terrorists among the fatalities.

Lorenzana said he got information that the husband and wife were Yemeni, but this has yet to be proven with the DNA tests.

Even the President’s announcement, Lorenzana said, remains to be a theory, as police and military are still gathering and analyzing pieces of evidence from the locked-down crime scene. (READ: What we know so far: Jolo Cathedral bombing)

The sample of the body parts are still being swabbed by police and military personnel before being sent to their respective laboratories for analysis. – Rappler.com