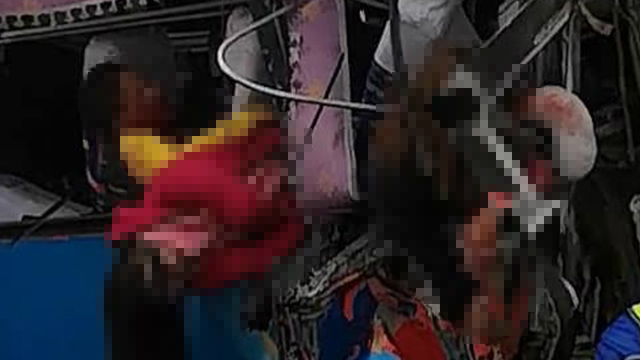 The bus passengers were barangay officials and staff from Naic in Cavite, reportedly bound for Baguio for the municipal government’s team-building and seminar.

Late Thursday, the Land Transportation Franchising and Regulatory Board (LTFRB) said it would issue a preventive suspension order against Jumbo Transport.

Jumbo Transport’s franchise will be suspended not more than 30 days after the receipt of the order.

The buses’ plates must be surrendered to the LTFRB on February 11.

LTFRB also issued a show-cause order, requiring the operator to appear before the board on February 12 to explain why their franchise should not be revoked.

Jumbo Transport has 10 units under its tourist bus franchise, which is supposed to expire on December 10, 2021. Its franchise was approved on July 5, 2016, with an approved route to any point of Luzon from Las Piñas City.

The LTFRB said the insurance company has already released P400,000 to assist the victims, pending verification of all claims. – Rappler.com