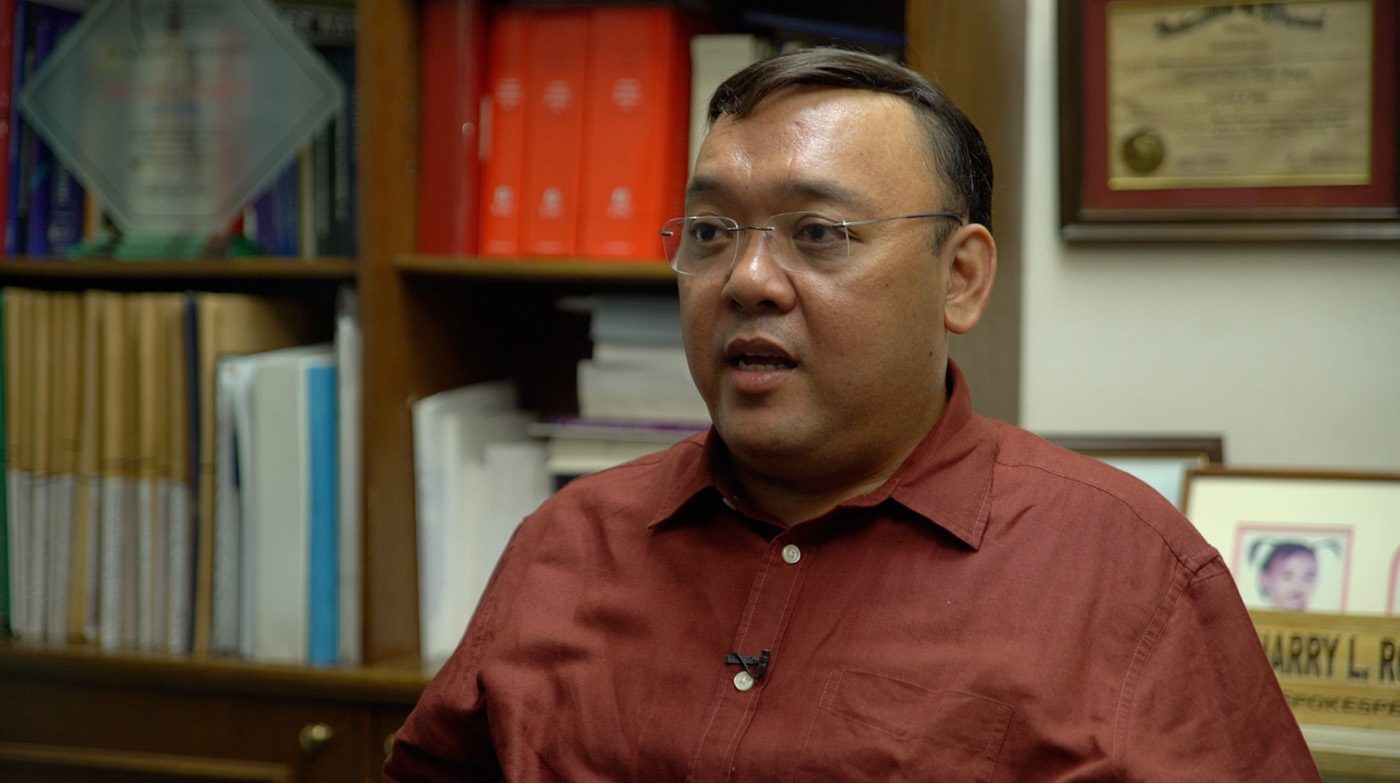 Roque, in an email sent to media on Friday, said he was dropping his Senate bid due to health reasons.

“It is with a truly heavy heart that I announce the withdrawal of my senatorial bid. I have recently undergone a percutaneous coronary intervention following the discovery of an unstable angina coronary disease earlier this week,” said Roque.

“In the days since the procedure, my family and I have been forced to confront the reality of my physical situation and what it ultimately means for my aspirations to public service,” he added.

Roque posted a Filipino version of his statement on his official Facebook page.

Roque thanked all his supporters and emphasized that he hoped to be a senator to serve the country.

“I ran for senator because I wanted to be of service in a way that I know I will be highly effective. Whatever they may think of my politics, those who have seen my work in both the public and private sector can attest to what I would have brought to the Senate. Unfortunately, for the moment, it seems that God has other plans,” he said.

Roque expressed hope that he would still be able to hold a public position one day. Spending roughly one year as Duterte’s spokesman before announcing his 2019 plans, Roque said he is still the President’s man.

“I continue to support our President and this administration and wish only the best for our country,” said Roque.

Prior to his announcement, Roque had not been faring well in senatorial preference surveys, which continued to be dominated for reelectionists and former senators. He was among the Senate bets in the slate of Hugpong ng Pagbabago, the regional party of Davao City Mayor Sara Duterte

In October 2018, ahead of the filing of Certificates of Candidacy for the May elections, Duterte himself had urged Roque to reconsider his Senate run and even offered him another position in government, but Roque decided against it. – Rappler.com