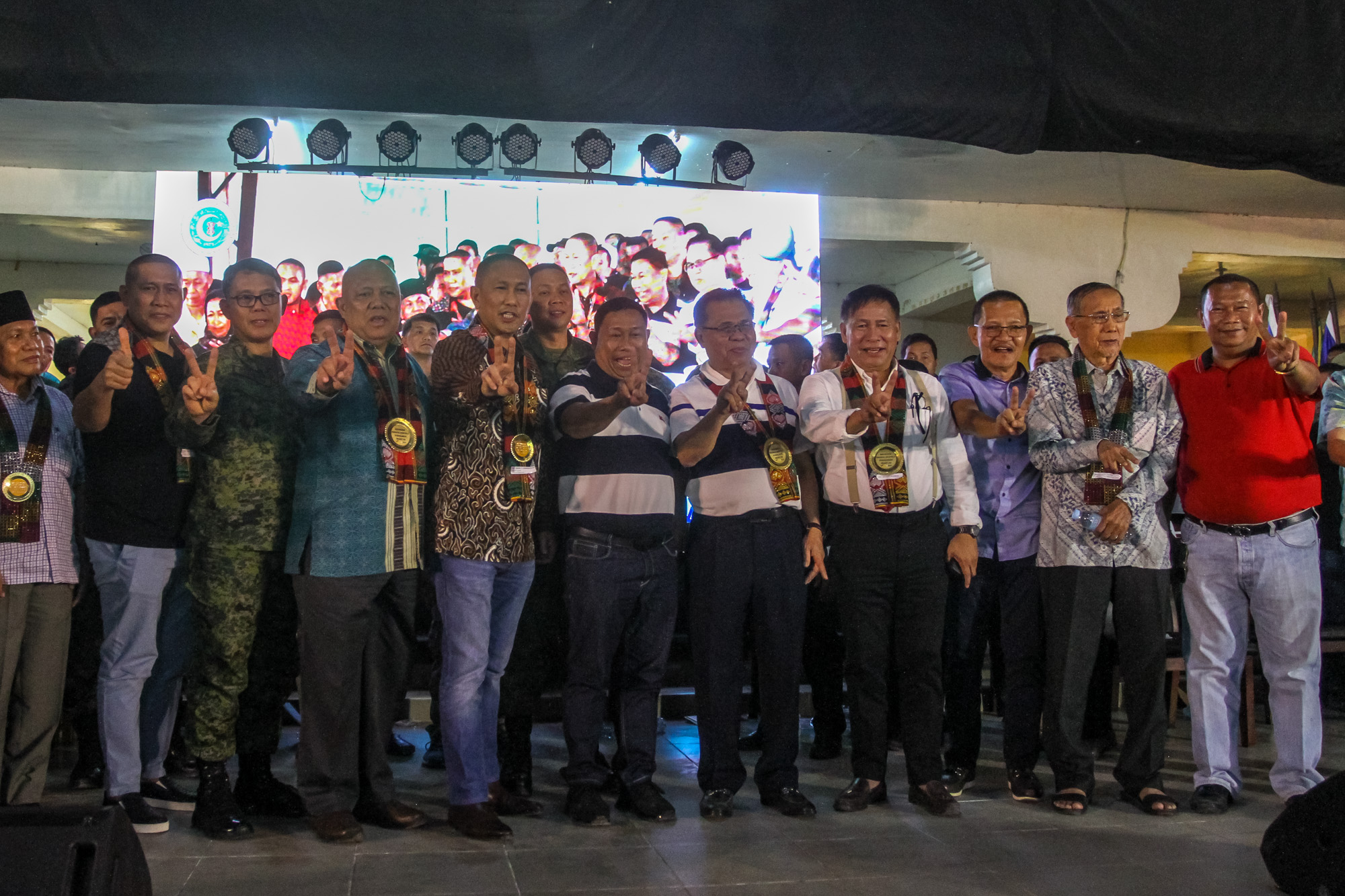 MANILA, Philippines – A majority of youth in Lanao del Norte and North Cotabato said they favor some of their municipalities and barangays joining the new Bangsamoro region, latest results of a survey conducted by peace-building organization International Alert (IA) Philippines showed.

The plebiscite for the inclusion of 6 towns in Lanao del Norte and 67 barangays in North Cotabato is set to take place on Wednesday, February 6.

The survey, conducted from January 11 to 16 in Lanao del Norte, showed 71% of youth in favor of including the municipalities of Tangkal, Tagaloan, Munai, Pantar, Nunungan, and Baloi in the BARMM. The survey had 355 respondents from Lanao del Norte and 209 from North Cotabato.

83% of youth in the municipalities of Pikit, Kabacan, Carmen, Midsayap, Pigkawagan, and Aleosan in North Cotabato said they would vote in favor of the respective barangays joining the new Muslim region. These areas are the mother units of barangays that seek to be part of BARMM.

According to IA country director Nikki de la Rosa, this marks an increase from the 53% of youth from both areas who said in 2018 they would vote in favor of inclusion in the BARMM.

The municipality of Tulanan, which hosts Barangay Galidan, was not included in IA’s survey because it was not part of the group’s first survey on the Bangsamoro Law completed last year. The survey was conducted in the North Cotabato areas from January 24 to 27, 2019.

Unlike in the ARMM where the youth comprised a critical majority (57%) of the voting population, De la Rosa said the youth make for 45% of voters in Lanao del Norte and North Cotabato. Those considered youth are aged 18 to 35.

What’s behind the rise? IA statistician Angelo Casalan said one factor behind the increase in youth who were in favor of inclusion in BARMM could be their greater familiarity with the Bangsamoro Organic Law (BOL)

On the other hand, Francisco Lara, IA senior peace and conflict adviser in Asia said the lower number of youth in Lanao del Norte who were in favor of inclusion in BARMM could be due to the incumbent Dimaporo clan’s opposition to it.

Lanao del Norte Governor Imelda Quibranza-Dimaporo had said she and her family supported the creation of BARMM but they won’t let 6 towns in Lanao del Norte be part of it. This, because it would mean a lower Internal Revenue Allotment for the province and the loss of a “buffer” zone as protection. (READ: Key personalities who will make or break the Bangsamoro plebiscite)

Youth’s expectations: According to the survey, among the issues that inclusion in the BARMM should address are terrorism, rebellion, corruption, implementation of Sharia Law, and poverty.

Like the youth of the ARMM, terrorism became a top priority compared to 2018 when poverty was the top concern. – Rappler.com