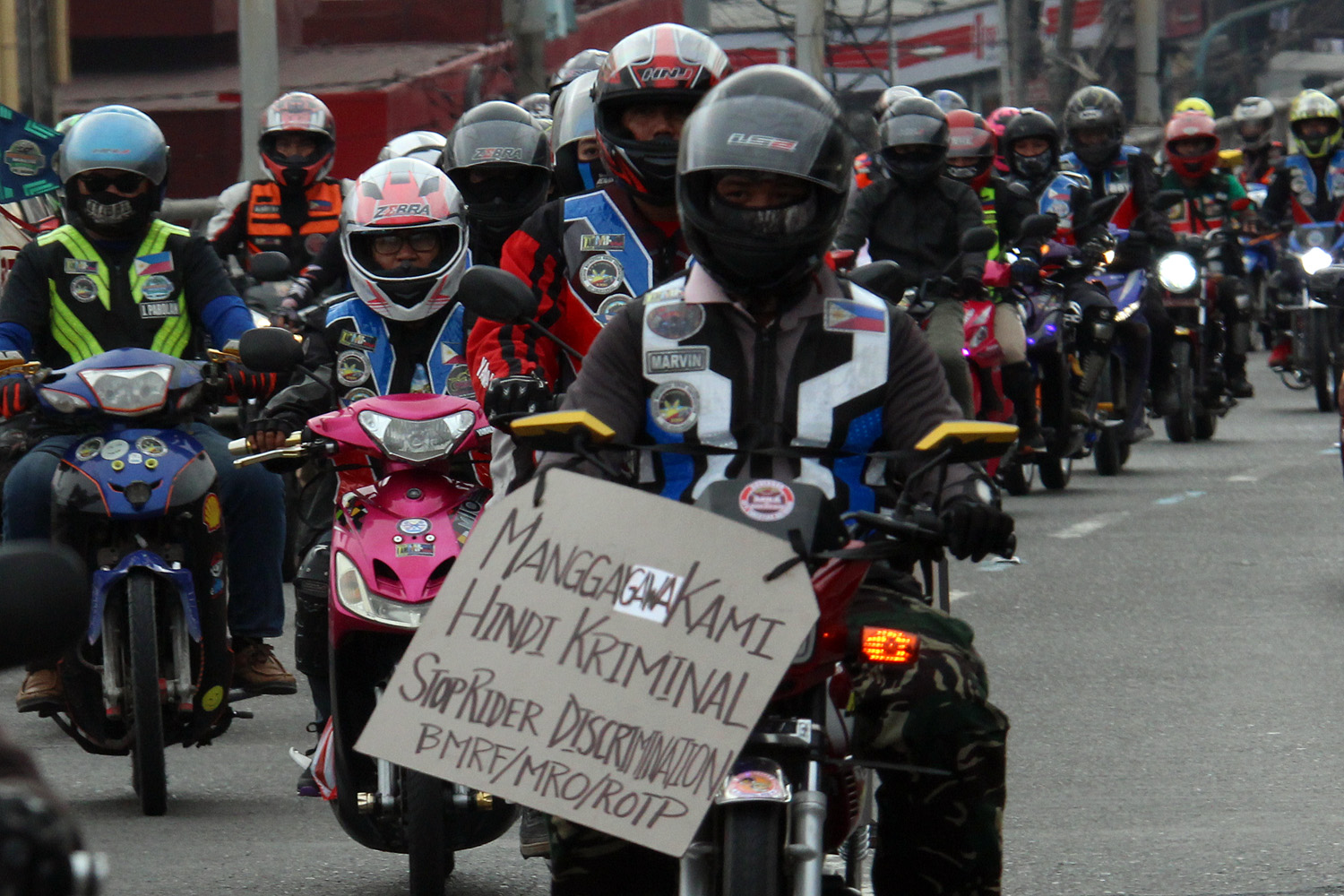 MANILA, Philippines – The House of Representatives gave its nod to a measure that would legalize the operations of motorcycle taxis in the Philippines.

This means that if HB 8959 is passed into law, the likes of ride-hailing app Angkas and habal-habal or motorcycle taxis would be free to ply Philippine roads to serve commuters.

Under HB 8959, the Land Transportation Franchising and Regulatory Board (LTFRB) would be tasked to set and adjust “reasonable” fares and other related charges for these motorcycle taxis.

The LTFRB and the Department of Transportation (DOTr) would be in charge of deciding the routes that the motorcycles-for-hire can take.

In December 2018, the Supreme Court issued a temporary restraining order on a Mandaluyong City court decision that allowed Angkas to hit the streets again. The LTFRB then ordered law enforcers to apprehend Angkas bikers and impound their motorcycles if they continue operating as public utility vehicles.

Legislators have since argued that the DOTr can issue a department order to allow motorcycle taxis to operate again, similar to what the previous administration had done when ride-hailing giant Uber first came to the Philippines.

But the DOTr said it needs more time to assess the safety and other legal issues surrounding motorcycles-for-hire. – Rappler.com