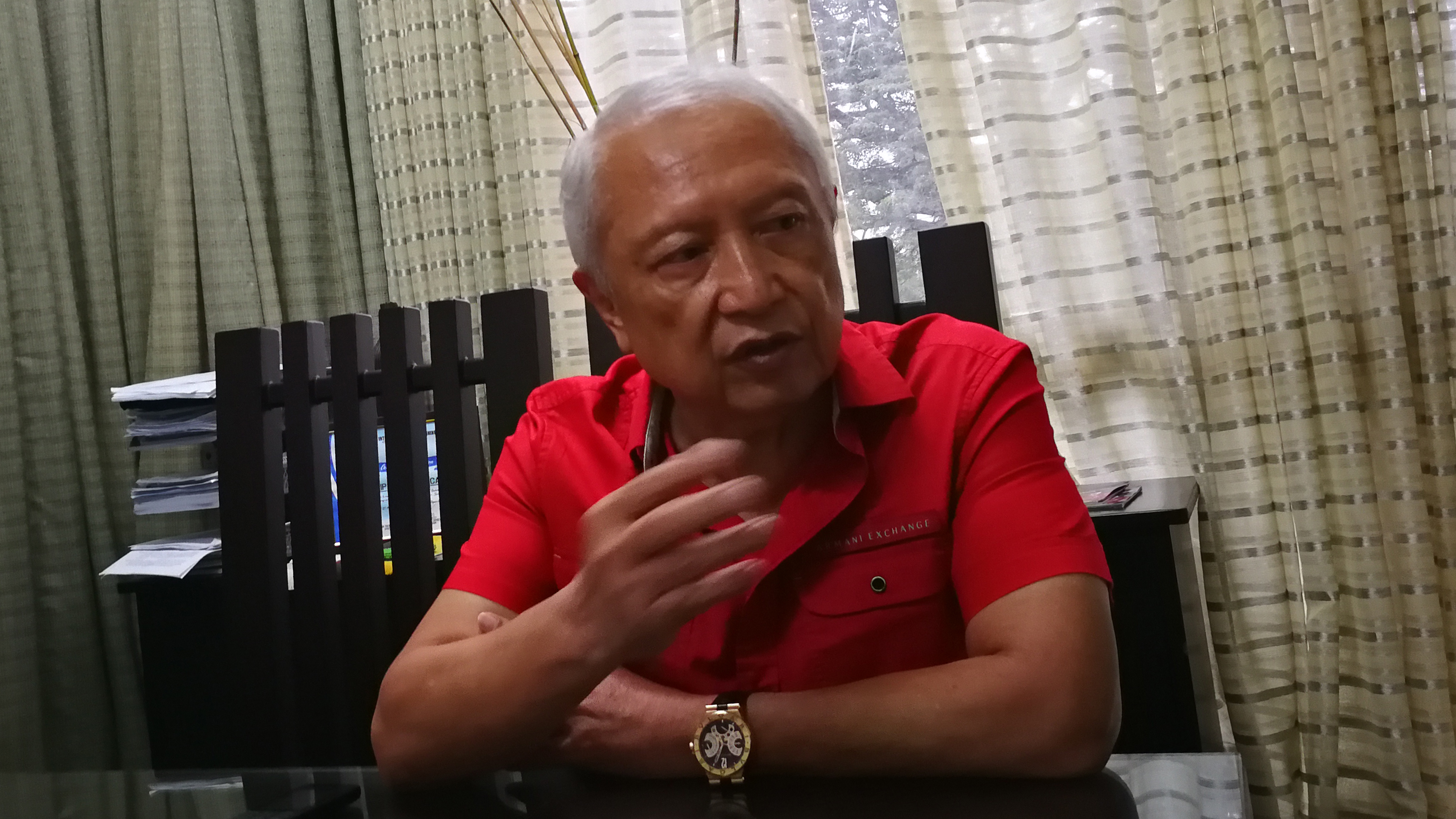 In an interview on Tuesday, February 5, the head of the Dimaporo clan said he believed this was likely considering the majority Christian population in the province.

“It is impossible to defeat the no [vote] because the Christians who are the majority, 65% of all voters are Christian…. Definitely ‘no’ is expected to win landslide because even in the Muslim municipalities, they do not see good governance in ARMM,” Dimaporo said.

The plebiscite on Wednesday, February 6, will ask residents in Lanao del Norte – except Iligan City – and 7 towns in North Cotabato if they are in favor of the inclusion of key areas of their provinces in the Bangsamoro region. The areas include 6 towns in Lanao del Norte and 67 barangays in North Cotabato. (READ: Why the second Bangsamoro plebiscite matters)

It follows the first voting day last January 21, which saw majority of residents in the Autonomous Region in Muslim Mindanao (ARMM) and Cotabato City voting in favor of the law creating the BARMM.

The powerful ruling Dimaporo clan has openly opposed the inclusion of the towns in the Bangsamoro region.They argued that doing so would divide and weaken the province and compromise its peace and security due to the loss of a “buffer zone” served by these 6 towns.

“That is something to be seen. Why should we assume they will be able to do that? I would rather they prove that first before taking any of our municipalities. In fact, if they are really very good, we might ask the whole of Lanao del Norte to be joining them,” he said.

Tensions are running high in Lanao del Norte where several groups – both for and against the inclusion of the provinces – engaged in heated standoffs the day before the plebiscite. There were also 3 explosions that occurred in the province on the eve of the plebiscite.

Winning the vote, though, won’t be easy. The vote faces the difficult challenge of winning a double majority, This means residents in both the areas seeking inclusion and their mother units need to vote “yes” to their being a part of the BARMM.

If majority of residents in either the concerned municipalities or the province vote no, the area will not be part of the Bangsamoro region. – Rappler.com