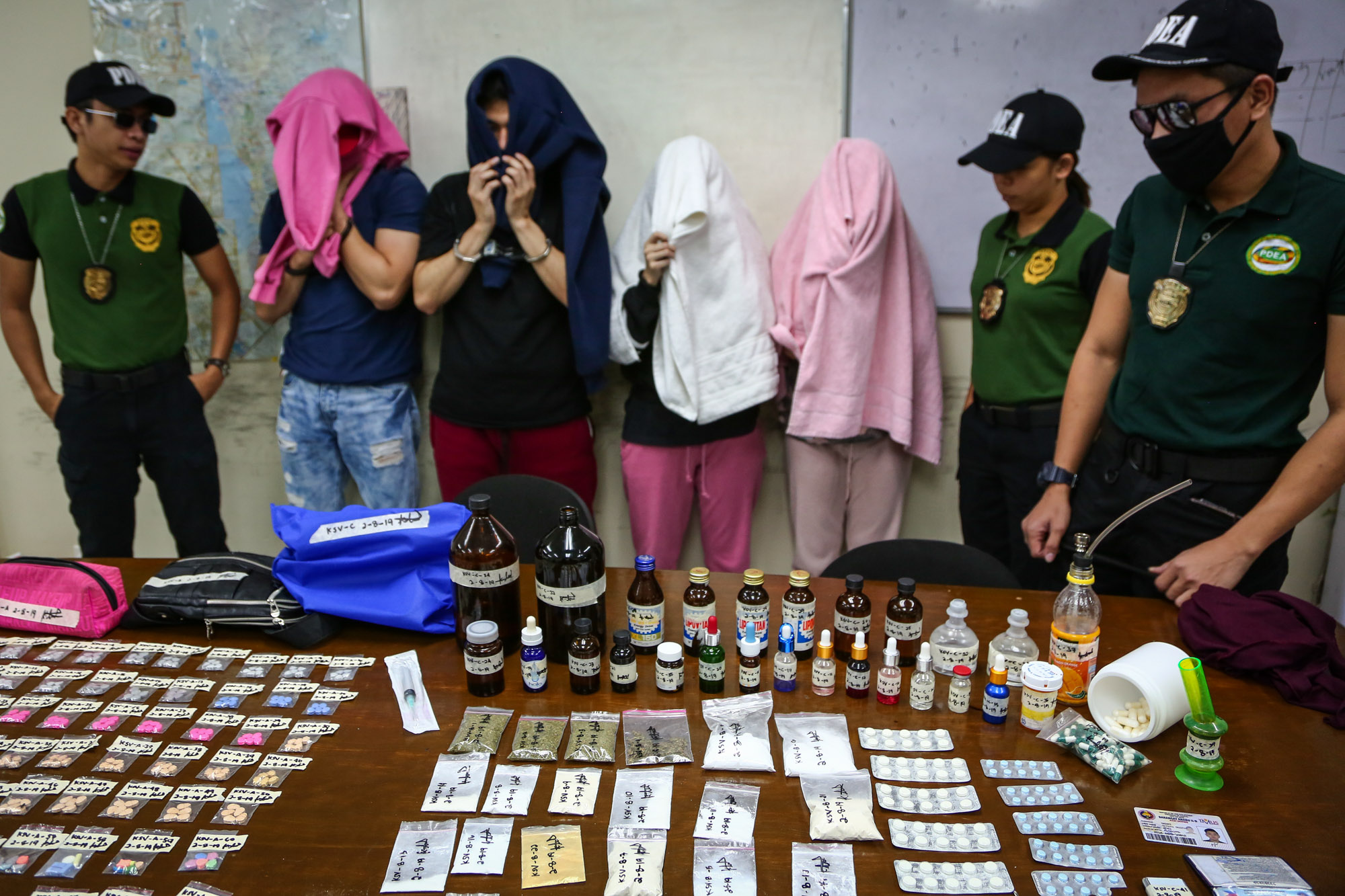 MANILA, Philippines – The Philippine Drug Enforcement Agency (PDEA) arrested 4 people and seized over P2.8 million worth of so-called party drugs in a buy-bust operation in Makati City on Friday, February 8.

PDEA Spokesman Derrick Carreon said that P2,839,900 worth of ecstasy, cocaine, kush, and other drugs were found inside the suspects’ rented high-end condominium in Makati. 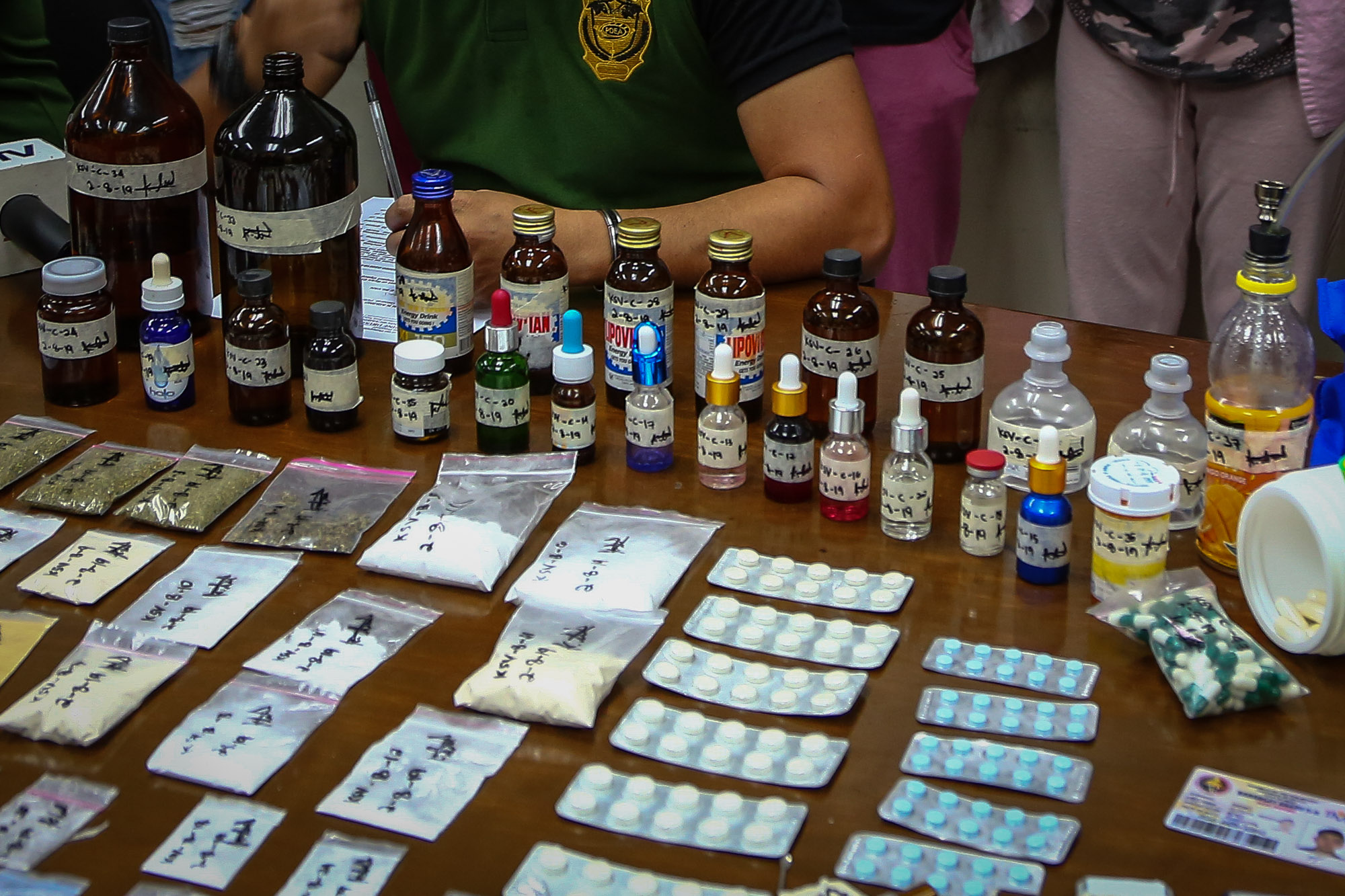 Carreon said cases will be filed in court for violating the Republic Act 9165  or the Comprehensive Dangerous Drugs Act of 2002 against the arrested suspects. – With a report from Rambo Talabong/Rappler.com