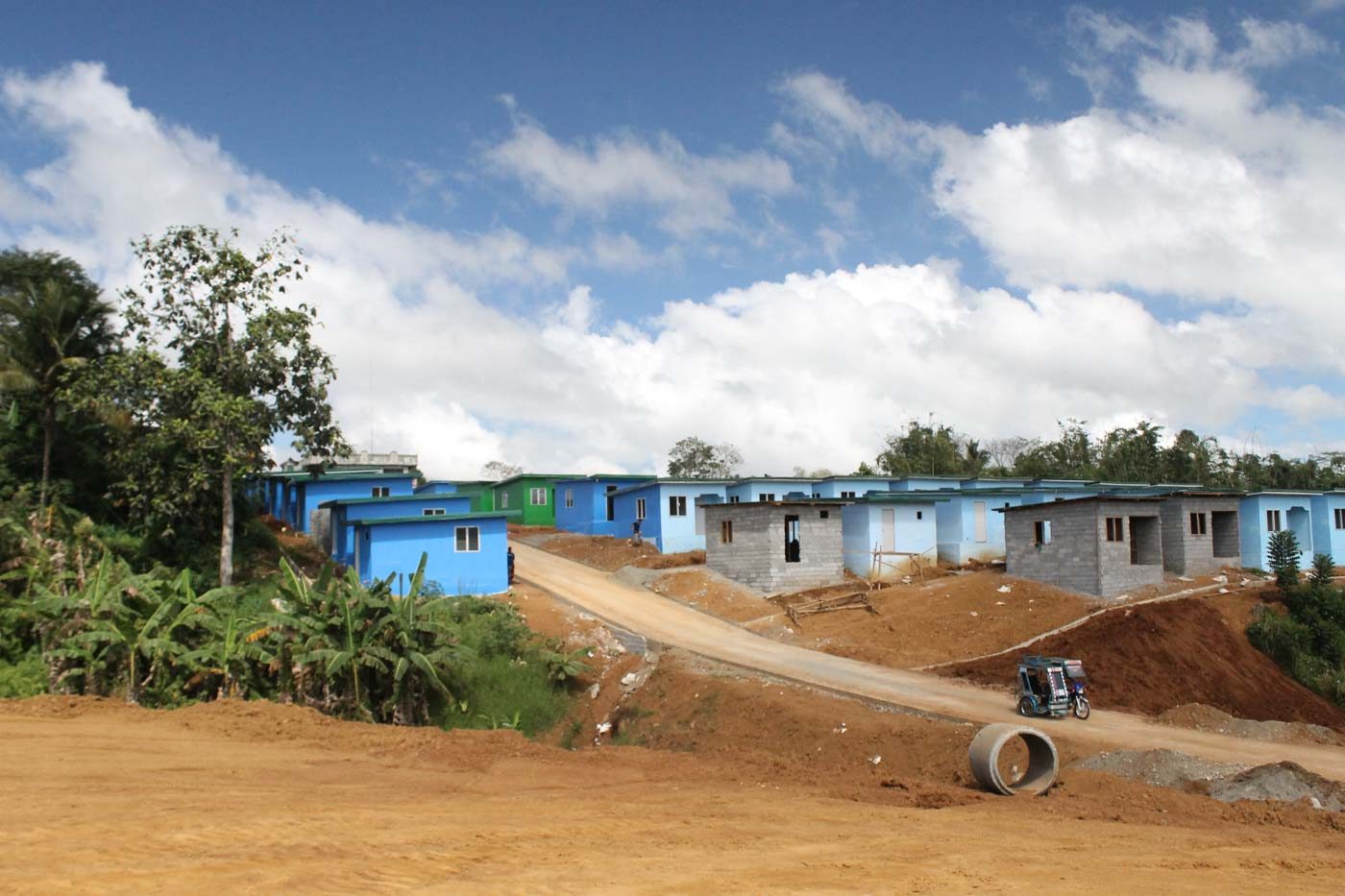 MANILA, Philippines – In a bid to streamline housing and land use planning by the government, a new law creates the Department of Housing and Urban Development (DHUD).

President Rodrigo Duterte signed Republic Act No. 11201 on February 14. A copy of the law was released to the public on Tuesday, February 19.

It will be headed by a secretary who will sit in the National Economic and Development Authority Board and National Disaster Risk Reduction and Management Council, among other bodies.

The department will serve as the “primary national government entity responsible for the management of housing, human settlement, and urban development.”

Its main task is to ensure Filipinos have access to affordable housing and other services that address their basic needs. (READ: Why P600-a-month housing is still a burden to the poor)

As part of its policy-development function, the DHUD is ordered to come up with a national housing and urban development policy. It will be in charge of keeping records on idle lands, comprehensive land use plans of local governments, housing stocks, and lists of housing beneficiaries.

It will own and administer government-owned lands, and must develop and implement a plan for the establishment of government centers in the country.

When it comes to land use planning and zoning regulations, the DHUD is supposed to guide cities and towns in formulating their own such plans.

The law also creates various bureaus and commissions under the department. Agencies like the National Housing Authority, Home Development Mutual Fund, and Social Housing Finance Corporation will be supervised by the DHUD. – Rappler.com