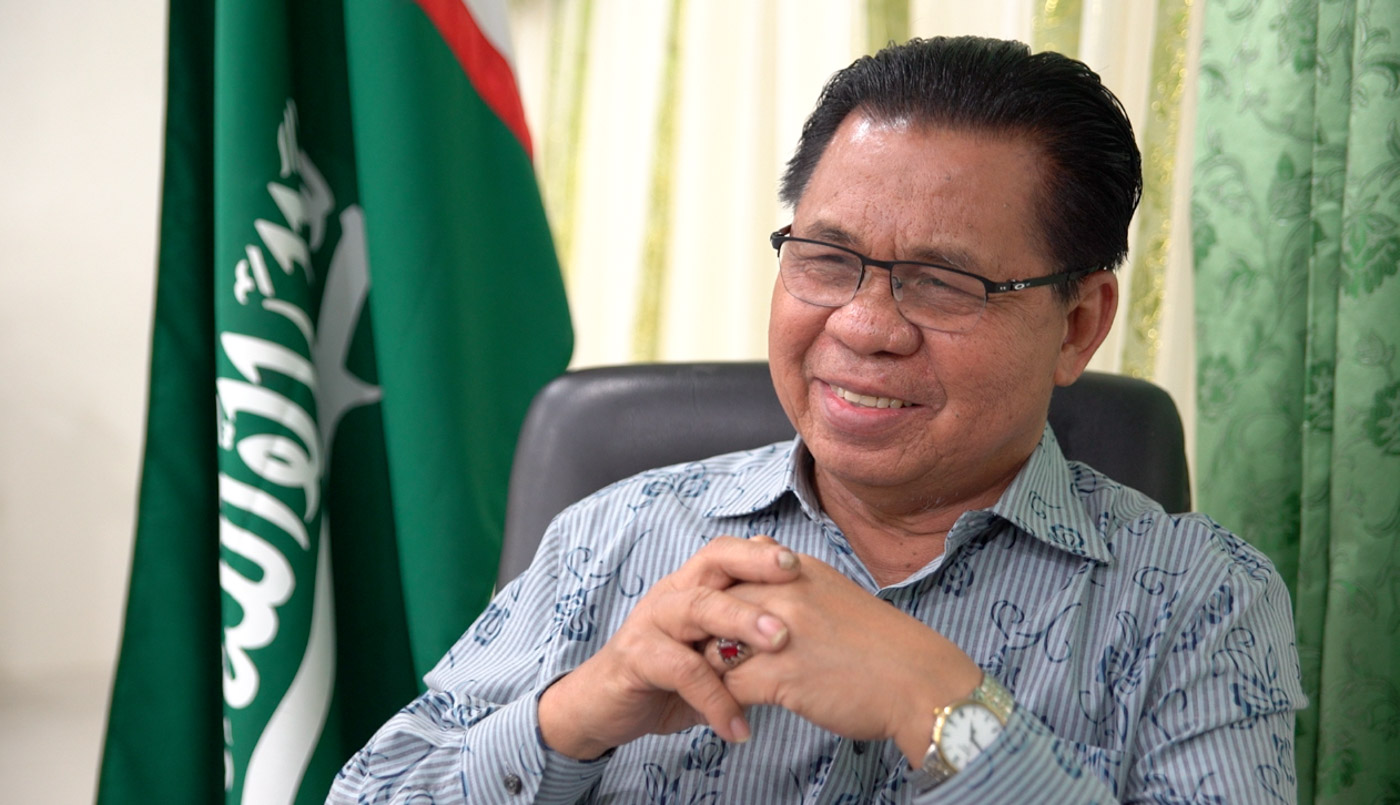 This was formalized in a ceremony held on Friday, February 22, in Malacañang where President Rodrigo Duterte led the oath-taking of newly-appointed Bangsamoro Transition Authority (BTA) members.

As Chief Minister, Murad will head the BTA, the entity that will lead the new Bangsamoro Autonomous Region in Muslim Mindanao (BARMM) in its first few years.

The 80 members of the BTA were also named on Friday. However, no list of the appointees has been provided to media as of press time.

‘Exhausted’ means to prepare himself

Speaking to Rappler a day after the first successful Bangsamoro plebiscite, Murad had said he had done all he can to prepare himself for the role of chief minister.

Murad knows the task ahead is daunting.

“This period is the difficult struggle and it is a struggle against ourself. Basically because we see that unless we are able to change, to eradicate all the ills of the government, the corruption, the nepotism, all of this, then it just be a change of leadership, but the same system,” he said.

“Our success for change is we have to really change ourselves,” he added.

Murad had almost tasted victory then with the signing of the Memorandum of Agreement on Ancestral Domain (MOA-AD) which creates the so-called Bangsamoro Juridical Entity. It was initially scrapped by the Arroyo administration amid questions over its legality, and later struck down by the Supreme Court as unconstitutional.

Finally, on January 29, 2019, the BOL was ratified by the Bangsamoro people, thereby creating the BARMM, a new region with more powers, more resources, and a parliamentary system of governance said to give the Moro people a better chance at self-rule. – Rappler.com