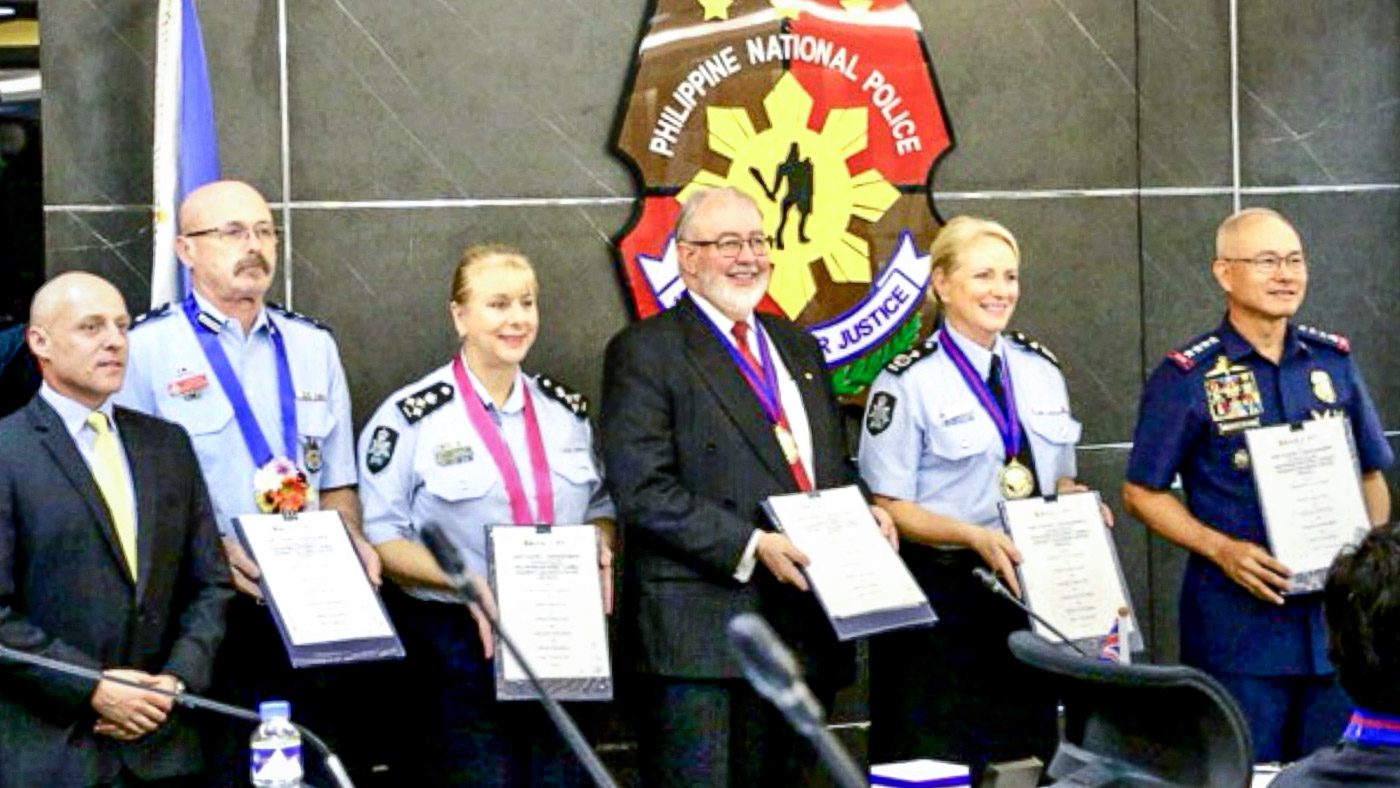 “With the rapid rise of technology, the online exploitation of children is increasingly becoming prevalent in the country,” Albayalde said in his speech.

Just a day before the program, in fact, two young girls were rescued from their own mother who subjected them to online sexual exploitation in Caloocan City.

The PICACC is envisioned to be a center for cooperation towards rescuing children from sexual exploitation, trafficking, violence, and other crimes. It so far includes the following agencies:

The center was also established because most online child exploitation cases involve Filipino children and men from other countries. During the partnership signing ceremony, Australian Federal Police Assistant Commissioner Debbie Platz even acknowledged that a “string” of perpetrators have so far been Australian.

PNP chief Albayalde also pointed out that in many cases, children were sexually violated by or because of their own family members. With the center, he said he hopes to quickly save more children from criminals and even their own families.

“With this collaboration, we are now assured of a stronger campaign against crimes against children…. This will also give us the opportunity for more enhanced international relationships and fuel the collective effort against online exploitation of children,” Albayalde said. – Rappler.com