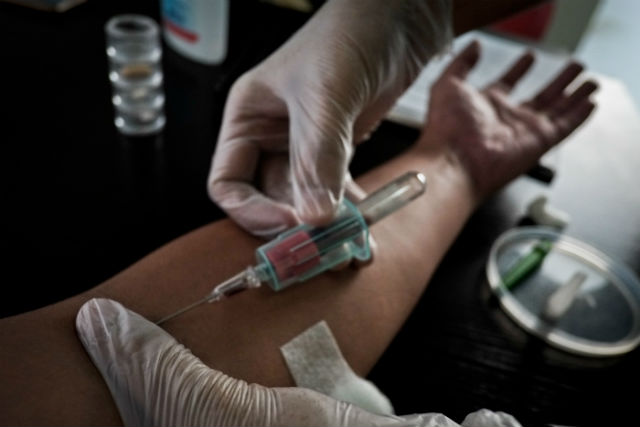 Pimentel issued the clarification as standard insurance policies of insurance companies reviewed before the passage of the law, which took effect on January 25 this year, showed many still excluded HIV-related cases from their coverages.

The lawmaker said medical insurance companies were expected to revise their policies to ensure they complied with Republic Act (RA) 11166 or Philippine HIV and AIDS Policy Act. Under the law, people living with HIV (PLHIV) cannot be denied insurance on the basis of their HIV status.

Pimentel cited as an example the policy of a “leading insurer,” which read: “No benefit shall be payable in cases of HIV and or any HIV-related illness including AIDS and/or any mutations, derivations or variations thereof.”

“These exclusions are no longer possible,” Pimentel said.

Section 42 of RA 11166 makes it illegal to deny or deprive a PLHIV a private health insurance and private life insurance coverage on the basis of the person’s HIV status. It also said that a person cannot be denied of life insurance claims should he or she die of HIV or AIDS while having a “ valid and subsisting life insurance policy.”

Violators of the law can face up to 5 years of imprisonment and a fine of at least P50,000. They can also face administrative sanctions, which include the suspension and revocation of business permits, license or accreditation, and professional licenses.

A guiding principle of the new HIV law is the state’s recognition of the rights of PLHIV to proper and adequate care, among others. The passage of law was hailed for having human rights as one of its core guiding principles.

The law replaced the Philippine AIDS Prevention and Control Act of 1998 to strengthen policies to fight discrimination towards persons living with HIV and AIDS. It was also updated with evidence-informed strategies and approaches on prevention, testing, screening, treatment, care, and support of PLHIV.

The Philippine National AIDS Council (PNAC) earlier warned that if not enough is done by the government to address the public health issues, cases could exceed a quarter of a million by 2030. – Rappler.com