Mar 6, 2019 6:03 PM PHT
Sofia Tomacruz
Facebook Twitter Copy URL
Copied
The Institute for Policy Analysis of Conflict urges close cooperation between officials of the Bangsamoro region, the national government, and the military as 'consequences of failure could be devastating' 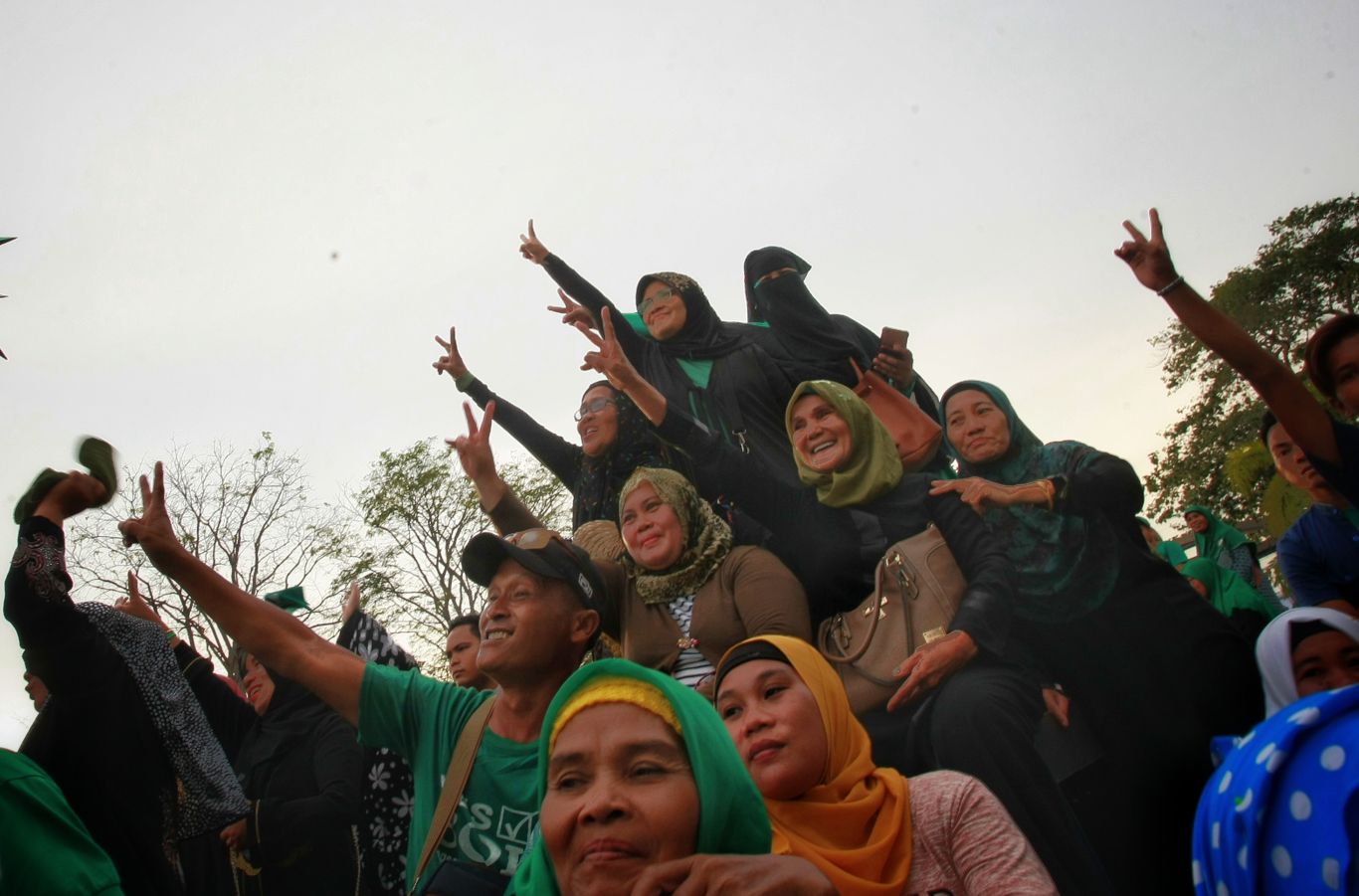 MANILA, Philippines – Ensuring the success of the Bangsamoro government in fostering peace and development in the new autonomous region is the “single most important goal” of counter-terrorism efforts in the Philippines, a Jakarta-based think tank said.

This is among the findings of the Institute for Policy Analysis of Conflict (IPAC)  in its report released on Tuesday, March 5, titled “The Jolo Bombing and the Legacy of ISIS in the Philippines.”

“The single most important goal of counter-terrorism programs and funding in the Philippines now should be trying to ensure that BARMM succeeds in meeting the huge challenges it faces,” the report said.

The report said failure to establish a functioning government Bangsamoro Autobnomous Region in Muslim Mindanao where there may be corruption, dispute over access to jobs, resources, and land, among others could leave residents disillusioned and give Islamic State-inspired groups “a new lease on life.”

“Stronger support for pro-ISIS components is only one of several possible outcomes of a failed BARMM but it could be the deadliest…. The key to reducing the appeal of Islamic State is to produce a more attractive alternative for Mindanao’s Muslims,” said IPAC.

The establishment of BARMM, IPAC said, was also the “point of no return.”

“At every other juncture during the long years of negotiation, if the process broke down, it was always possible to pick up the pieces because the final goal of genuine autonomy had never been reached. Now both sides have no choice but to make it work because there are no other options on the table,” it said. (READ: From peace talks to plebiscite: The road to the new Bangsamoro region)

IPAC said the deadly Jolo Cathedral bombing in February showed the Philippines “will be living with the impact of ISIS for years to come, regardless of what happens in the Middle East.” The bombing turned what was a place of worship to a site of ripped bodies where at least 23 people were killed and 109 others injured.

IPAC said the Islamic State (IS, formerly known as ISIS or the Islamic State in Syria and Iraq)  left behind not only remaining members of ISIS-linked groups who tried to take over Marawi in 2017, but also the option of a “pure” Islamic state as an alternative to the status quo.

“Both the BTA and the national government should seek out their views on workable strategies to prevent alienation as the new government finds its way. The obstacles to success are formidable but the consequences of failure could be devastating,” IPAC said.

It added that “serious attention” should be given to preventing recruitment efforts by ensuring communities, schools, and universities know what to do when they suspect recruitment among the youth.

IPAC said BARMM officials should also work with the military to end the bounty system, which placed rewards on the heads of wanted extremists. It said the set up caused competition for reward money that encouraged the killing of suspects over capturing them alive to get information on their networks.

Aside from this, attention should also be given to the rebuilding of Marawi City to avoid recruitment there. Rehabilitation in the city has been slow and many residents remain displaced despite the war declared over in October 2017.

“The Philippines needs to move beyond military operations aimed at killing known extremist leaders, because that only produces a new generation bent on vengeance,” said IPAC director Sidney Jones. (READ: Duterte in Jolo: Crush Abu Sayyaf by whatever means)

“The Duterte government needs to be thinking more about why the ISIS message resonated so strongly in Mindanao at the time of Marawi and why it still exerts a pull today,” she added. – Rappler.com