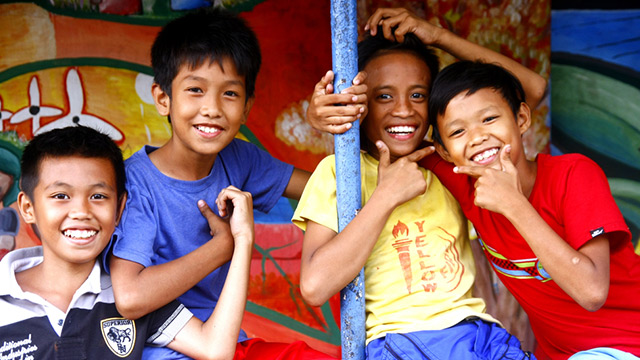 MANILA, Philippines – At least 8 out of 10 Filipinos feel happy and satisfied with their lives, said a Social Weather Stations (SWS) survey relesed on Sunday, March 17.

The SWS said these results were the lowest recorded since 2014.

The latest results were a dive from the record-high happiness (94%) and satisfaction (92%) seen in December 2017.

In the survey, respondents were asked the question: “If you were to consider your life in general these days, how happy or unhappy would you say you are on the whole? Are you very happy, fairly happy, not very happy, or not at all happy?”

Like unhappiness, more Filipinos reported lower levels of satisfaction, with 18% saying they were dissatisfied. It was the highest number SWS recorded since the 21% seen in September 2014.

Numbers down in all areas, classes

Happiness was also down in all classes compared to December 2017.

Following it was Class D where happiness was lower, from 95% to 88%.

For satisfaction, Filipinos in Metro Manila recorded the biggest decline, as satisfaction fell 12 points from 93% to 81%.

The survey was conducted using face-to-face interviews of 1,440 adults nationwide. It used sampling error margins of ±2.6% for national percentages, and ±5% each for Balance Luzon, Metro Manila, the Visayas, and Mindanao. – Rappler.com