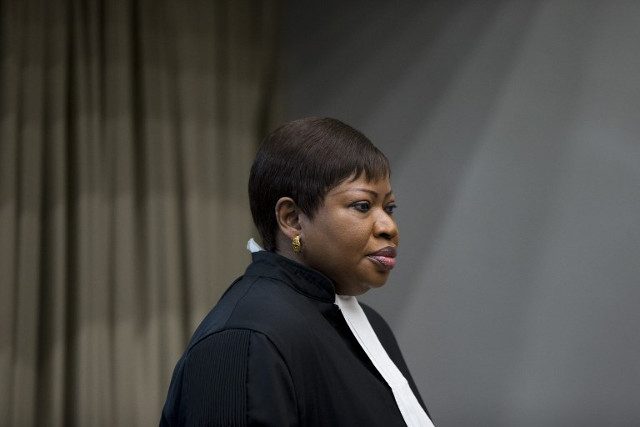 MANILA, Philippines – The International Criminal Court (ICC) vowed to continue its preliminary examination into the killings in President Rodrigo Duterte’s bloody war on drugs even if the Philippines’ withdrawal from the ICC already took effect Sunday, March 17.

The preliminary examination aims to establish if the ICC has jurisdiction over the Philippines’ case, before the ICC prosecutor proceeds to the actual investigation.

Bensouda’s statement comes two days after the Philippines’ official withdrawal from the ICC, a year after the country announced it. (READ: Duterte throws out decade-long fight for the International Criminal Court)

Duterte’s critics condemned the President for this decision, but also stressed he cannot escape accountability – as opposition senatorial bet Gary Alejano said, “You can withdraw but you cannot hide.”

In her statement Tuesday, Bensouda explained that the ICC “retains its jurisdiction over crimes committed during the time in which the State was party” to the Rome Statute, which established the ICC. She reiterated that the ICC “may exercise this jurisdiction even after the withdrawal becomes effective.”

She said that this is “pursuant to article 127.2” of the Rome Statute, and is “based on a prior ICC judicial ruling in the situation in Burundi.”

Burundi was the first country to leave the ICC in October 2017. The ICC continued its probe into alleged crimes against humanity in Burundi even after the country withdrew from the tribunal. The ICC probe into Burundi began in 2016. – Rappler.com