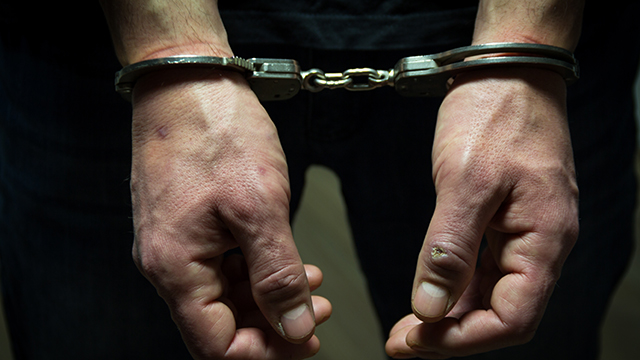 Pacalioga was ambushed by riding-in-tandem gunmen around 8:30 am on Wednesday along the highway of Barangay Esperanza in Bacolod town, Lanao del Norte.

The arrest of the suspects was made on the same day.

The 4 are assigned to the 1st Military Intelligence Battalion of the Army’s 1st Infantry (Tabak) Division based in Zamboanga del Sur.

The report Maigo policemen intercepted the getaway vehicle of the 4 suspects, a black Toyota Hi-Lux (ACL 2996).

Pacalioga was gunned when he stopped to urinate in a grassy area on the side of the highway.

Captain Clint Antipala, acting division public affairs officer said, said the 1st Infantry Division was “in close coordination with the PNP and our parallel investigation is in support of the probe being conducted by the PNP, which took custody of the suspects.”

He said, if found guilty, the “erring Army personnel will be dealt with accordingly with the full force of our military justice system.”

“The Philippine Army remains a professional organization and it has control over its troops. We pledge to give due process in the conduct of a proper investigation,” said Antipala.

Confiscated from the suspects were a cache of firearms and ammunition, as well as 2 pairs of vehicle license plates (EBZ 413 and ZQY 9381), and an Armed Forces of the Philippines vehicle pass card under the name of Private First Class Juluis O Soliver. – Rappler.com

Editor’s Note: An earlier version of this story erroneously said former Dumingag, Zamboanga del Sur, mayor Naciancino Pacalioga Jr had expired after the ambush. We apologize to Mr. Pacalioga and his family. The story has been corrected.