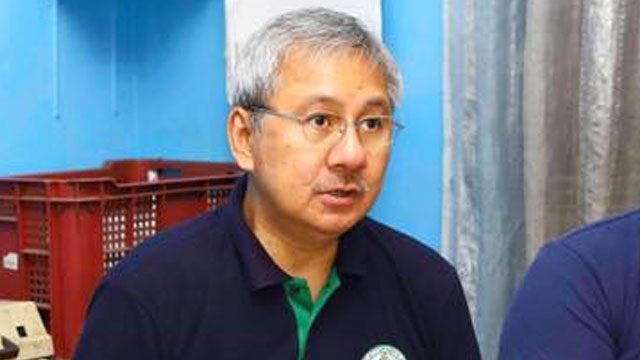 Facebook Twitter Copy URL
Copied
Dr. Erwin Erfe of the forensics lab of the Public Attorney's Office says there were signs of extensive abrasions and hematoma on Christine Silawan's genitals, proving she was raped and that force was used on her

Erfe said the PAO examined Silawan’s body at the request of her family a day before she was laid to rest.

Erfe said they did the examination “dahil hindi makapaniwala ang kanyang mga magulang at mga kaanak, na siya (Christine) ay hindi na rape.” (because the family of Christine could not believe she was not raped.

Erfe said there were signs of extensive abrasions and hematoma on her genitals, proving she was raped and that force was used on her

Erfe added the crime could not have been carried out by one person; he said that at a minimum, 3 people could have done it. (READ: ‘Suspect’ in killing of Cebu student arrested in Davao City)

The Lapu-Lapu City Police Office earlier said on March 12 the victim might not have been raped, based on the findings of the Philippine National Police (PNP) Crime Laboratory.

However, National Bureau of Investigation-7 Regional Director Tomas Enrile clarified in a press conference last March 22, that they were just quoting the findings of Dr. Benjamin Lara of the PNP Regional Crime Laboratory but were not saying that the victim was not raped.

Dr. Erfe also said they found evidence that before she was skinned, acid was poured on the victim’s face after she died. Erfe added that the substance that they are considering is sulfuric acid.