Rappler board members plead not guilty to anti-dummy charges 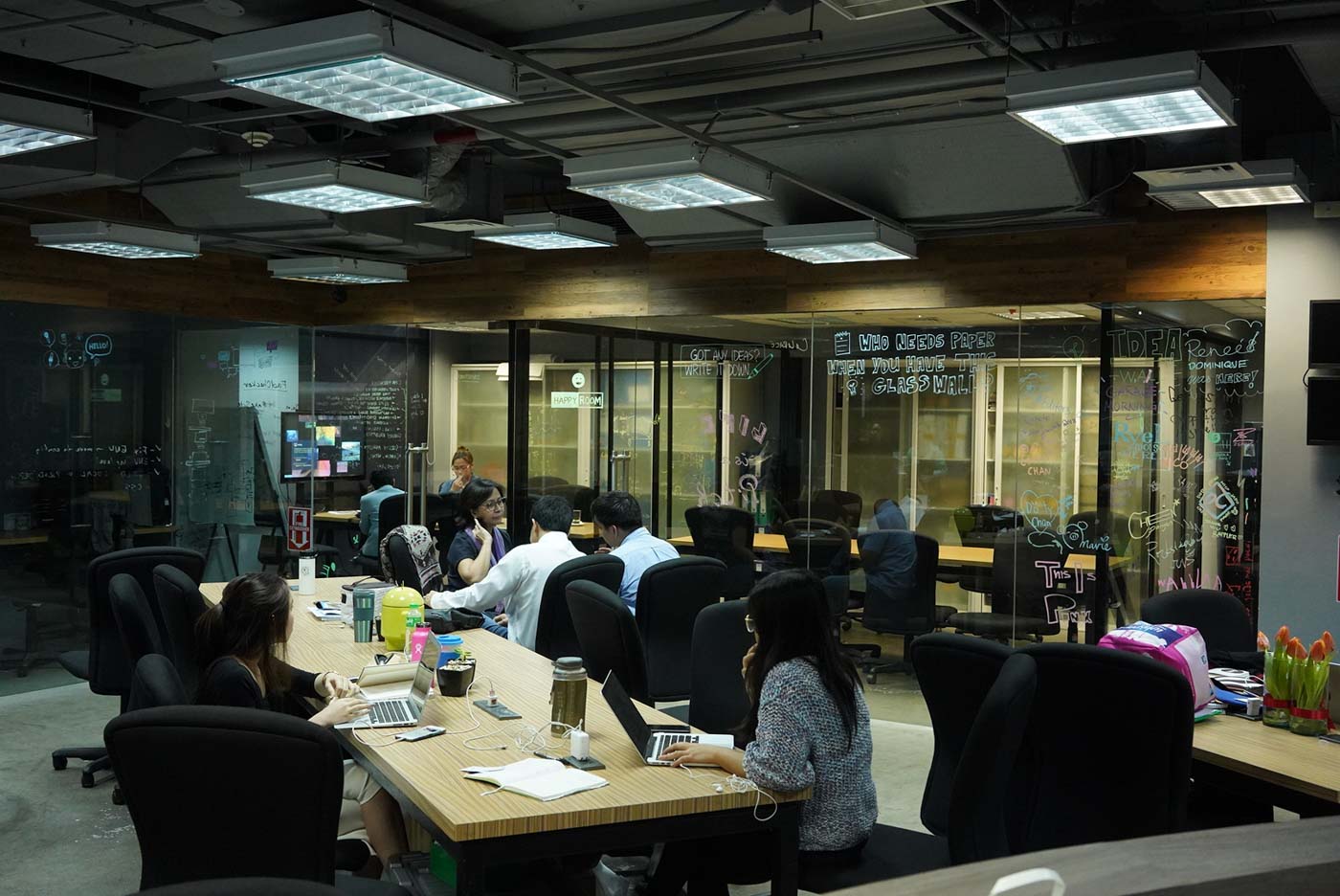 MANILA, Philippines – Five members of the 2016 Rappler Board pleaded not guilty on Wednesday, April 10, before the Pasig Regional Trial Court (RTC) over charges of violating the anti-dummy law.

The charges are pending before Pasig RTC Branch Branch 265 under Judge Acerey C. Pacheco. Pacheco earlier ordered the arrest of Ressa and the 6 board members, after which they paid P90,000 (US $1,716) each as bail. It was over this charge that Ressa was arrested upon deplaning at the Ninoy Aquino International Airport on March 29.

The charges stemmed from a complaint filed by the National Bureau of Investigation (NBI) accusing Rappler of violating the anti-dummy Law for issuing Philippine Depositary Receipts (PDRs) to foreign investor Omidyar Network.

Ressa and the 6 members of the 2016 board are separately charged before Pasig RTC Branch 158 for violating the Securities and Regulations Code. Ressa has also already paid a P126,000-bail for that case.

The mother case is the Securities and Exchange Commission or SEC’s January 2018 order revoking the license of Rappler on charges that it violated the constitutional ban on foreign ownership of media through the PDRs it issued to Omidyar.

Rappler, a 100% Filipino-owned company, argued that PDRs were legal financial instruments resorted to by other media, and previously upheld by the Supreme Court as constitutional. The company said the clause in Omidyar’s PDR which the SEC found questionable did not constitute foreign ownership or control.

In its latest ruling in February 2019, the Court of Appeals (CA) said the SEC had basis to question the clause but also stressed that Rappler should have been given time to address it.

Of the 7 charged, only Ressa, Gloria, and Ayala remain on the Rappler board. See the list of Rappler’s current board here.

This is the 8th active court case against Ressa, and the 11th case overall against Rappler, its directors, and staff since January 2018, when the SEC attempted to shut the company down. Rapper continues to operate. – Rappler.com