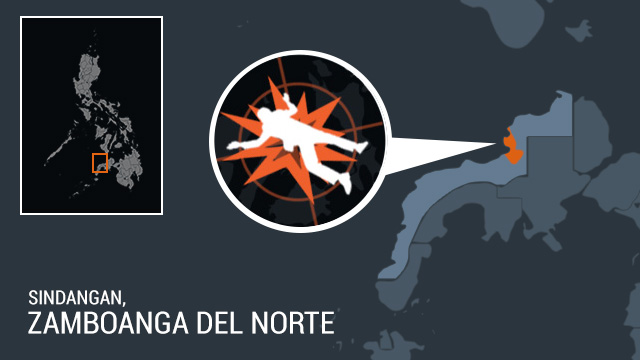 MANILA, Philippines – A judge was shot dead in Sindangan, Zamboanga del Norte, making him the fifth judge killed under the Duterte administration, and the 37th lawyer killed in the same time period.

“The entire Judiciary condemns in the strongest possible terms the killing of Judge Lacaya. I am urging the authorities to exert their best efforts for the immediate apprehension of those responsible for Judge Lacaya’s death,” Chief Justice Lucas Bersamin said in a statement on Thursday.

Judge Lacaya is the 30th judge to be killed while in service since 1999, the Supreme Court said.

Bersamin reiterated to judges that pursuant to a 2005 guidelines, those who received threats on their life may apply with the Philippine National Police (PNP) for a security detail.

Bersamin also reminded them that under a memorandum of agreement with the PNP, judges are allowed to carry firearms even outside their stations if they are granted permits. – Rappler.com