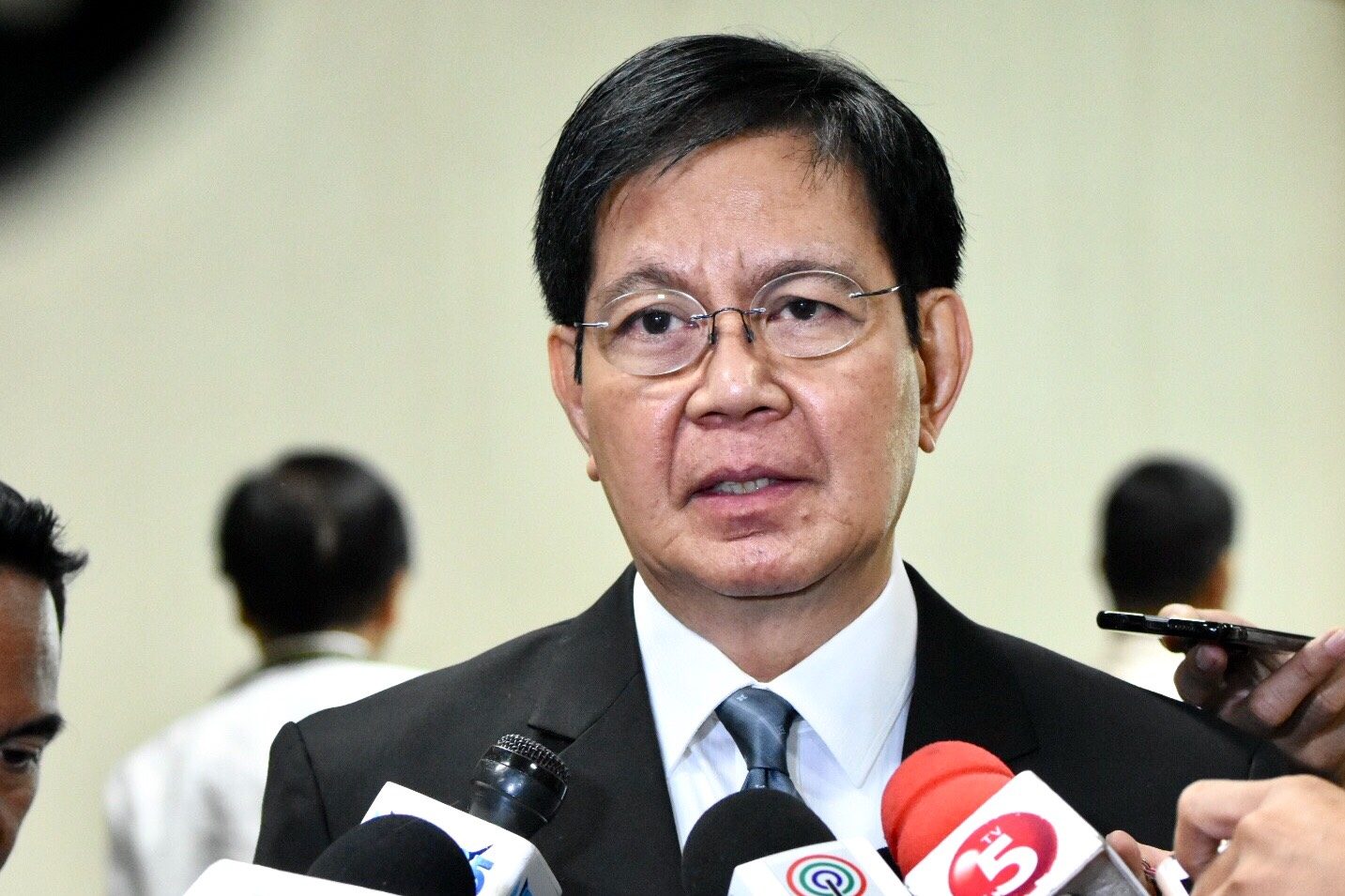 MANILA, Philippines – Amid rumors of a looming change in Senate leadership, Senator Panfilo Lacson on Friday, May 3, said he was preparing a resolution to find out who were still supporting Senate President Vicente Sotto III.

“Nag-draft ako ng resolution. Para magkaalaman sa kasamahan namin sino ang alanganin. May draft akong resolution ginawa kong undated para ang mga baguhan na papasok kung pwede pumirma na rin sila,” Lacson said in an interview over radio dzBB. (I made a draft resolution so we know who among our colleagues are not sure with Senate President Sotto. I made it undated so the new senators can sign it once they come in.)

Lacson said it was Senator Manny Pacquiao’s idea to route a resolution to senators.

The draft resolution, he said, would serve as a “vote of confidence” in Sotto’s leadership.

“The resolution to be routed is about a vote of confidence in the leadership of SP Sotto amid insinuations made by Senators elect Marcos and Tolentino for a leadership change for whatever motives they have,” Lacson said in a separate statement.

“If we will base it on the expression of support to the leadership of SP Sotto either through media or among ourselves, a sufficient number to compose the majority is there, unless what we are hearing is lip service,” he added.

The current 17th Congress is set to adjourn on June 7. The 18th Congress will open on July 22, the same day of President Rodrigo Duterte’s fourth State of the Nation Address.

Lacson, a friend of Sotto, said there is no reason to change the Senate leadership, owing to the high approval and trust ratings of the chamber and Sotto.

A simple majority of 13 votes is enough to overhaul the Senate leadership.

Marcos earlier floated that there was a push for her partymate Senator Cynthia Villar to become the new Senate presdient.

She mentioned Tolentino as the supposed proponent of the leadership change.

Marcos, Tolentino, and Villar ran under the administration coalition slates of PDP-Laban and Hugpong ng Pagbabago in the 2019 polls.

Pacquiao and Pimentel are party mates of Tolentino in PDP-Laban.

Returning senator Lito Lapid is also expected to support Sotto since they are known friends and allies in the Nationalist People’s Coalition. – Rappler.com