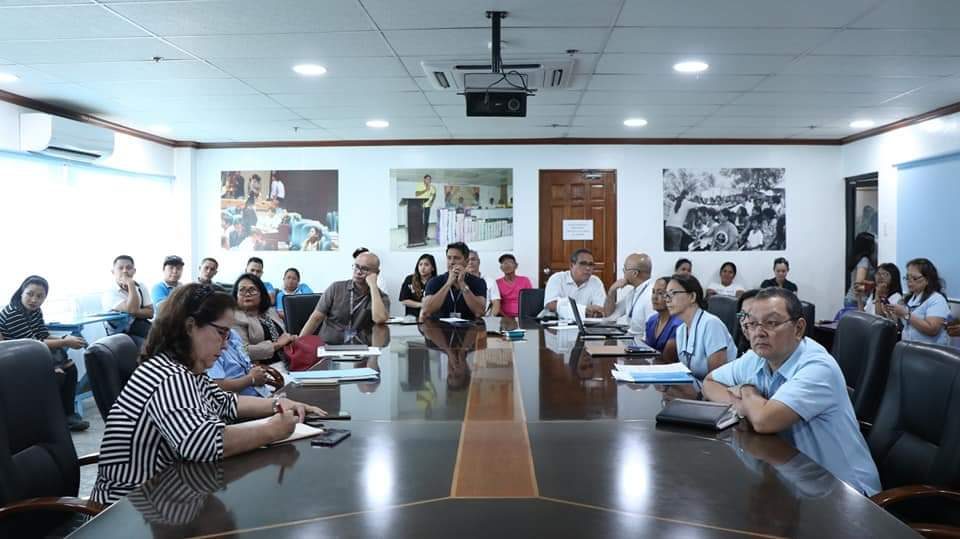 Facebook Twitter Copy URL
Copied
‘We need your cooperation…. You invested a lot. It will be most painful if your business will be closed,’ Mayor Richard Gomez reportedly tells poultry owners

Although ENRO has not determined which other poultries produced fly swarms aside from Rovins-1 Poultry in Barangay Catmon, Ormoc City Mayor Richard Gomez called all poultry operators, suppliers, and distributors for a meeting on May 28.

Dumalan said that among the 28 registered poultry farms in the city, 25 were represented in the meeting.

“We protect your business, but we also have to protect our community…. You want this business. You know your parameters. You know your duties and responsibilities,” Gomez reportedly told poultry owners and representatives.

Ormoc poultry, including the Rovins-1 Poultry, reportedly did not comply with environmental and business guidelines stipulated by ENRO and the Ormoc City government.

Dumalan told Rappler that the Rovins-1 Poultry owned by Ronnie Vinluan followed the recommended actions ordered by ENRO before the May 29, 2019, deadline.

Violations include the improper disposal of dead chickens and their dung, clogged drainage systems, use of fake pesticides, and absence of business, occupancy, and business permits.

“We need your cooperation. Palihog (Please), we need everybody’s cooperation. Dagko inyong investments, pinakasakit is masara inyong negosyo,” Gomez reportedly said. (You invested a lot. It will be most painful if your business will be closed.)

As mitigating measure, Dumalan told Rappler, they started fogging since Thursday, May 30, to eliminate the fly swarms that had infested residential areas in Ormoc.

The fogging, however, did not sit well with residents even after it had significantly decreased the swarms.

“After a few days, the residents complained that the fogging posed health issues to their families,” Dumalan said. – Rappler.com