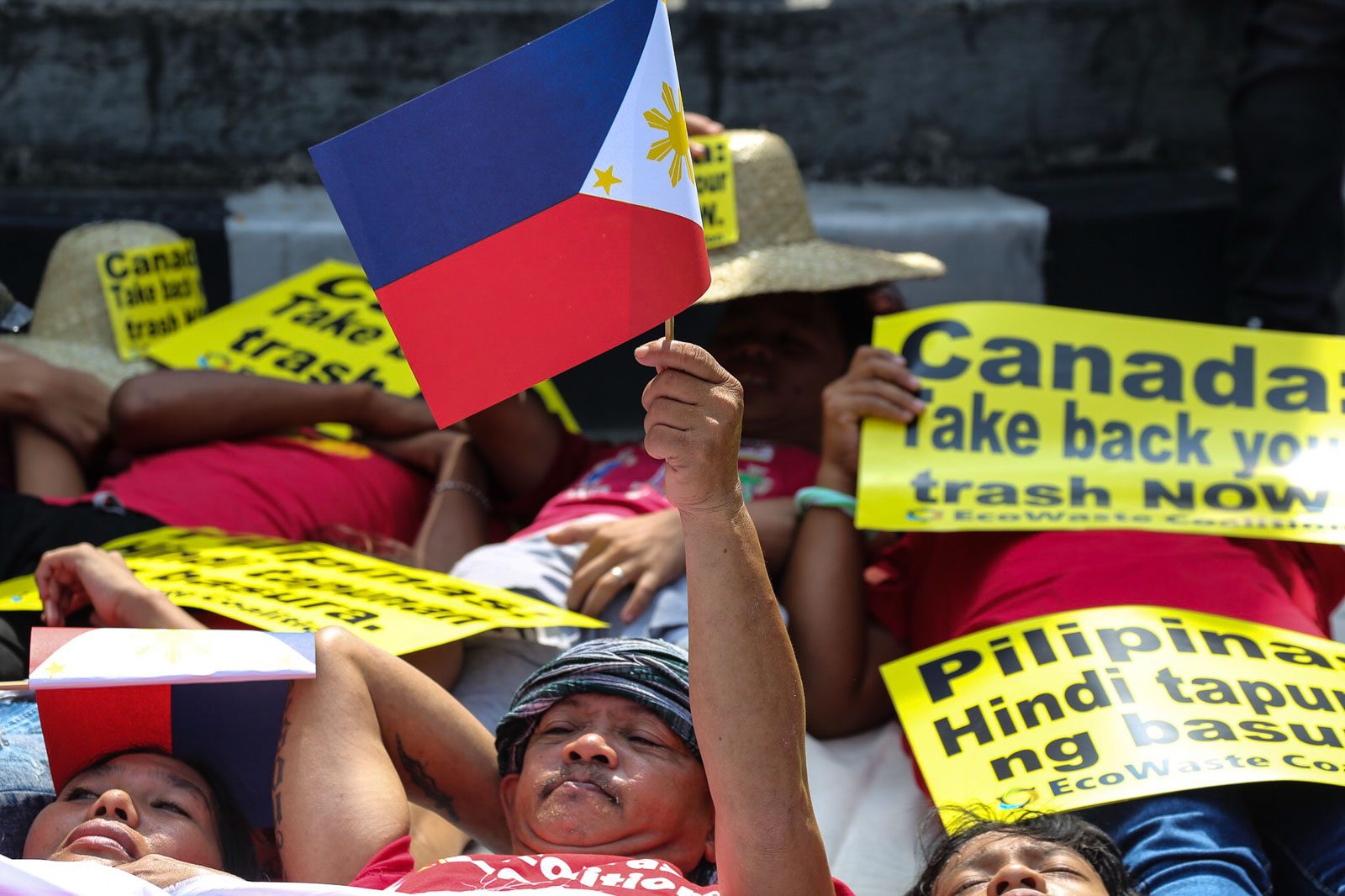 MANILA, Philippines – The Duterte administration has lifted its ban on official trips to Canada following the return of 69 container vans of garbage to that country.

Executive Secretary Salvador Medialdea lifted the travel restriction –  as well as restrictions on the interactions of Philippine officials with Canadian representatives – through a memorandum dated June 4. The document was sent to media on Thursday, June 6.

The order, “effective immediately,” comes almost a week after the tons of garbage were whisked away by a Canada-bound ship.

“In view of the Canadian Government’s retrieval and reshipment to Canada of the containers of garbage mentioned in the aforesaid directive, please be informed that such directive is hereby LIFTED, effective immediately,” reads the document.

Malacañang’s restrictions had been in place for some two weeks, or since May 20, when Medialdea issued a memorandum ordering department secretaries, agency heads, and heads of government corporations and financial institutions to “refrain” from issuing travel authorities to their personnel for official trips to Canada.

The previous order had also limited interactions of Philippine government officials with Canadian representatives. Prior to that, the Philippines recalled its ambassador and consul general in Canada after the latter missed the May 15 deadline imposed by the Philippines government for the retrieval of its garbage.

Angered by Canada’s delay in securing a broker for the shipment, Duterte ordered Philippine government agencies to go ahead and arrange the return of the garbage on its own – whether or not with Canada’s consent.

But the order never came to fruition since the garbage was eventually taken away through arrangements made by Canada.

“Both sides finally came to an agreement,” said Justice Secretary Menardo Guevarra, who had been officer-in-charge of government when the garbage departed the Philippines. Duterte had at the time been on a working visit to Japan. – Rappler.com