Jun 12, 2019 7:36 PM PHT
Paterno Esmaquel II
Facebook Twitter Copy URL
Copied
'What is contemptible and condemnable is the abandonment of the crew to the elements' in the West Philippine Sea, says Foreign Secretary Teodoro Locsin Jr 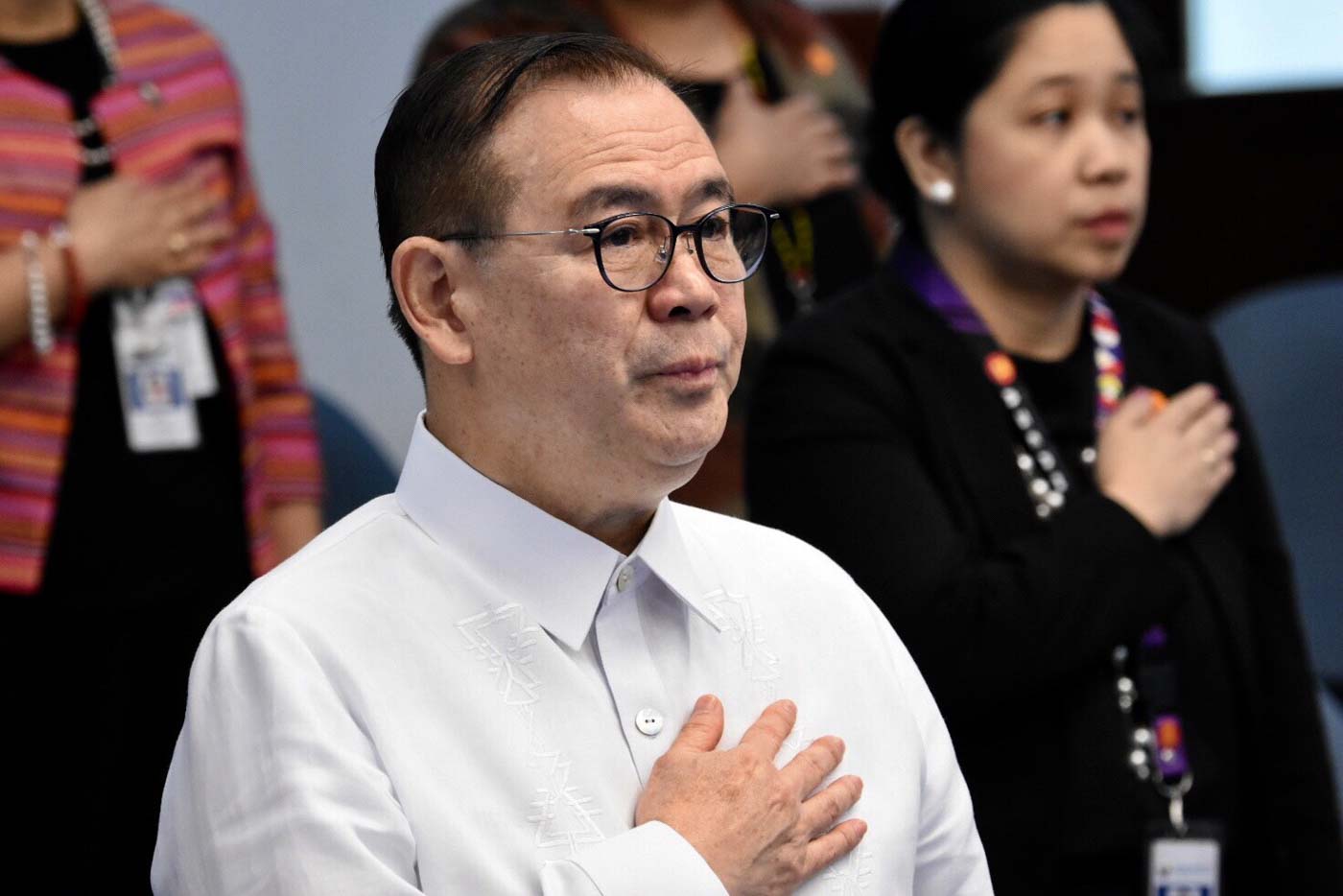 Locsin said he takes his cue from Defense Secretary Delfin Lorenzana, who announced on Wednesday, June 12, that a Chinese fishing vessel recently sank a Filipino vessel near Recto Bank in the West Philippine Sea.

“I take my cue from Defense Sec. Lorenzana. What is contemptible and condemnable is the abandonment of the crew to the elements,” said Locsin in a tweet Wednesday evening.

Locsin also said that Vietnam’s rescue of the Filipino crew “will be the basis of enhanced Vietnam-Philippines military cooperation.”

He added: “And by the way I just fucking landed in Geneva. I’ve been airborne. I am awaiting a West Philippine Sea task force report. My reaction thus far relies exclusively on Defense Secretary Lorenzana. I can’t rely on media; it’d be irresponsible to rely only on media.”

The collision, which left 22 Filipino fishermen “to the mercy of the elements,” took place on Saturday, June 9.

Lorenzana said they “condemn in the strongest terms the cowardly action of the Chinese vessel and its crew for abandoning the Filipino crew.” – Rappler.com